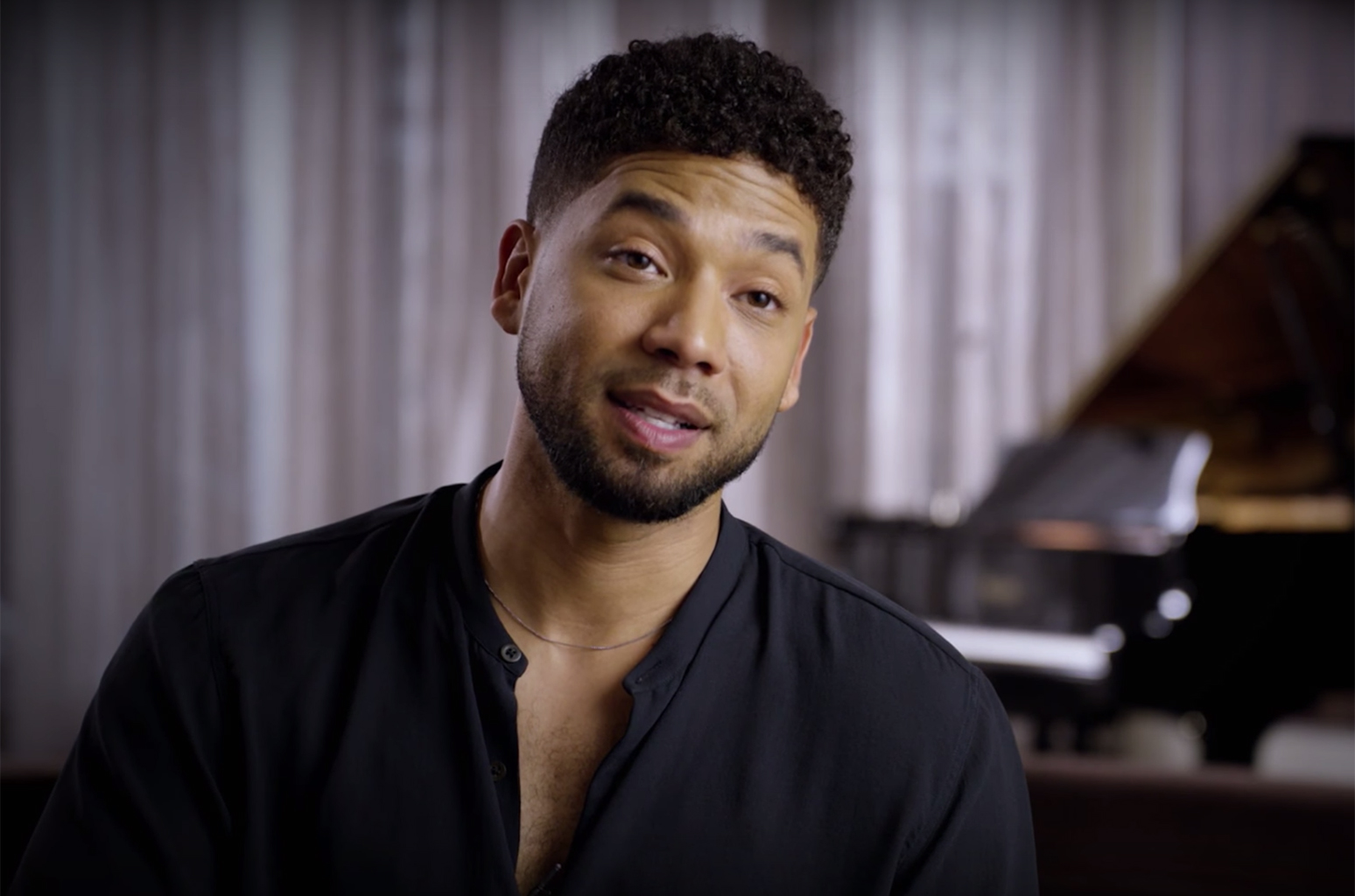 Jussie Smollett, the star of the hit FOX TV series “Empire” was injured ad hospitalized following a gay bashing attack by assailants who yelled homophobic slurs and Trump slogans, Chicago police said. The assault happened around 2 AM January 29, when the actor went to a Subway restaurant for a snack after arriving in the Windy City from New York. Smollett, 35, was accosted as he walked out of the restaurant, by two men, described as white, who asked him, “”Aren’t you that f***ot ‘Empire’ n*****?” The assailants beat Smollett, and although he tried to defend himself, the NAACP Image Award-winning actor sustained a fractured rib, bruises, and other injuries. During the attack, the suspects allegedly placed a noose around his neck, poured bleach on him, and screamed, “this is MAGA country”.

Chicago Fire Department officials confirmed Smollett was transported to Northwestern Memorial Hospital, where he was treated and released. A source close to Smollett, speaking on condition of anonymity, said the actor was ‘very shaken” after his ordeal, and asked the public to keep him in their prayers. Investigators are also examining a threat against Smollett which was received by Fox studios in Chicago last week, and posted on thatgrapejuice,net. A Chicago Police spokesperson said, “given the severity of the allegations, we are treating it very seriously, and investigating it as a possible hate crime.” Anyone with information on the attack should call Central Area Detectives at (312) 747-8382. 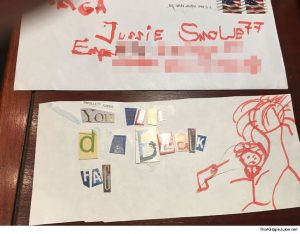 This gay-bashing comes as an uptick in gay-bashings overall has been reported nationwide. Violence and harassment by Trump supporters is also increasing, and a recent confrontation between a group of Catholic school teens wearing MAGA hats and a Native American veteran went viral, touching off widespread outrage. Both suspects in the Smollett case are still at large as of this writing.