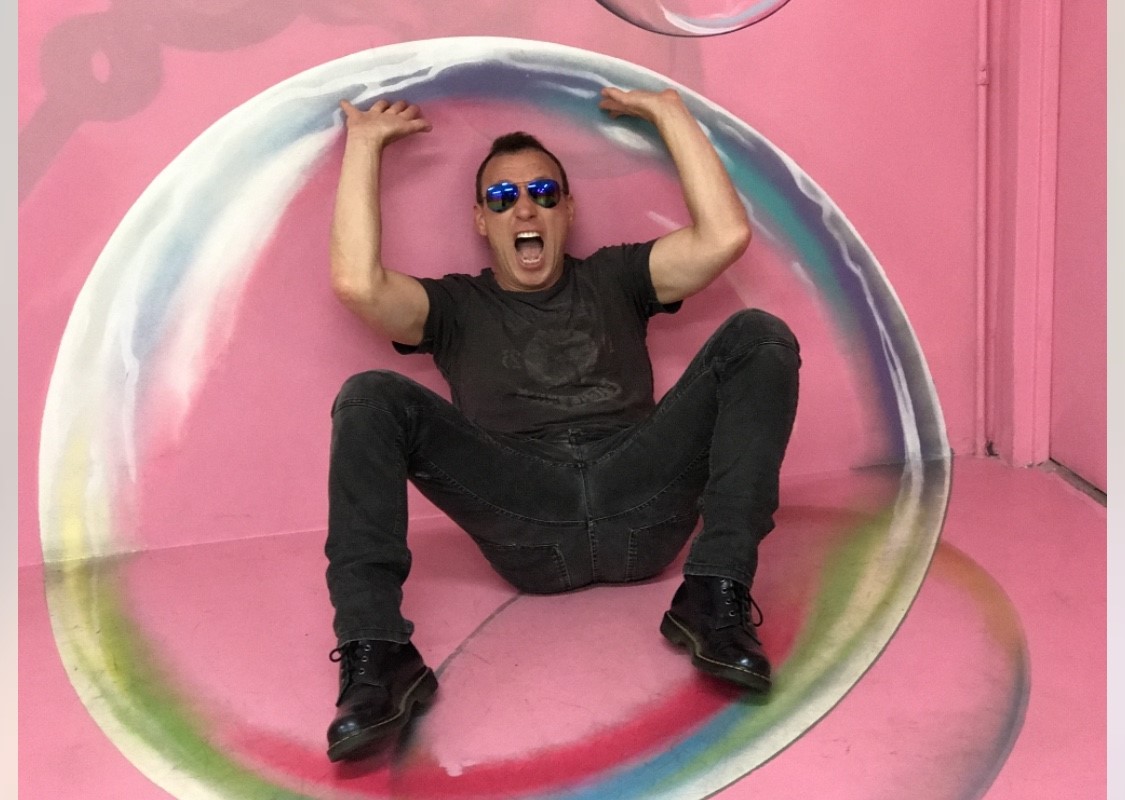 Iconic Drummer Stephen Perkins From Jane’s Addiction Lends A Hand To Let Me Help, Inc: “The Children of the World” Benefit Concert on October 1, 2022

The six hour concert is being produced by MD25 and will be hosted by the founder of Let Me Help, Inc., John “SohoJohnny” Pasquale. It can be seen on FENIX360 and WOW TV and will feature talent from all over the world. The Let Me Help Foundation “strives to help people whose lives and livelihoods have been affected in some way by an unforeseen circumstance or illness by raising money through the celebration of music, laughter and dance. In the words of SohoJohnny “our mission is to spread music, joy and illumination to the human soul and spirit while helping others.”

Tickets for the event can be acquired at: