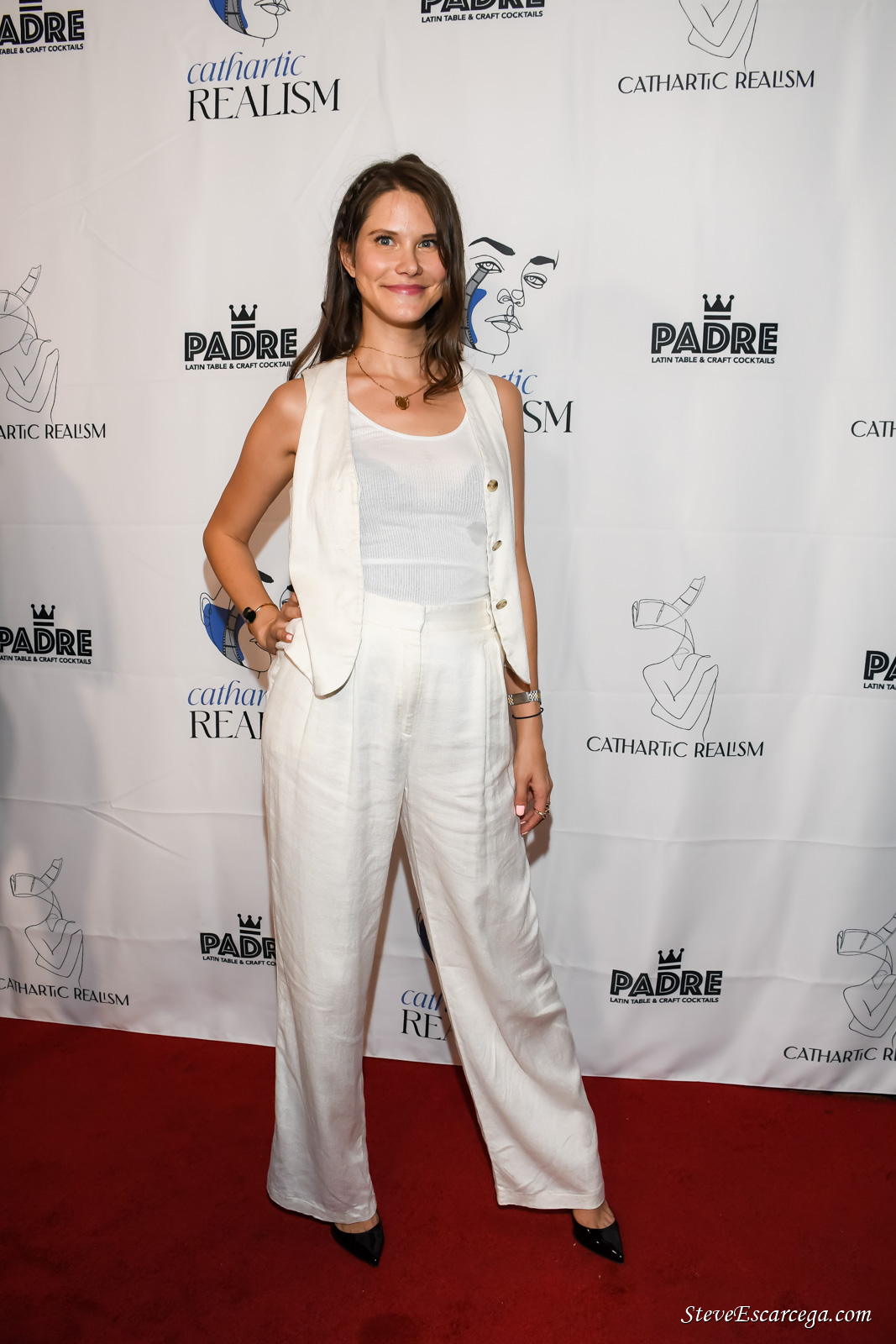 Claire Chubbuck is an emerging female director and daughter of Ivana Chubbuck the late Lyndon Chubbuck who creates mission-driven content that helps people deal with their traumas. Her genre, called “Cathartic Realism,” is when artists tell their own stories to help themselves heal through catharsis.

Currently, Claire’s “Cathartic Realism” genre is being studied by medical professionals. Previous research from notable studies, including those by Dr. Brene Brown and Dr. James Pennybaker, among others, has provided evidence that Cathartic Realism is efficacious. Now, they are evaluating the therapeutic efficacy of Claire’s work with a rating scale that was created specifically for Cathartic Realism and the way Claire takes her artists through their work.

Keep up with the latest from Claire Chubbuck at the following links: