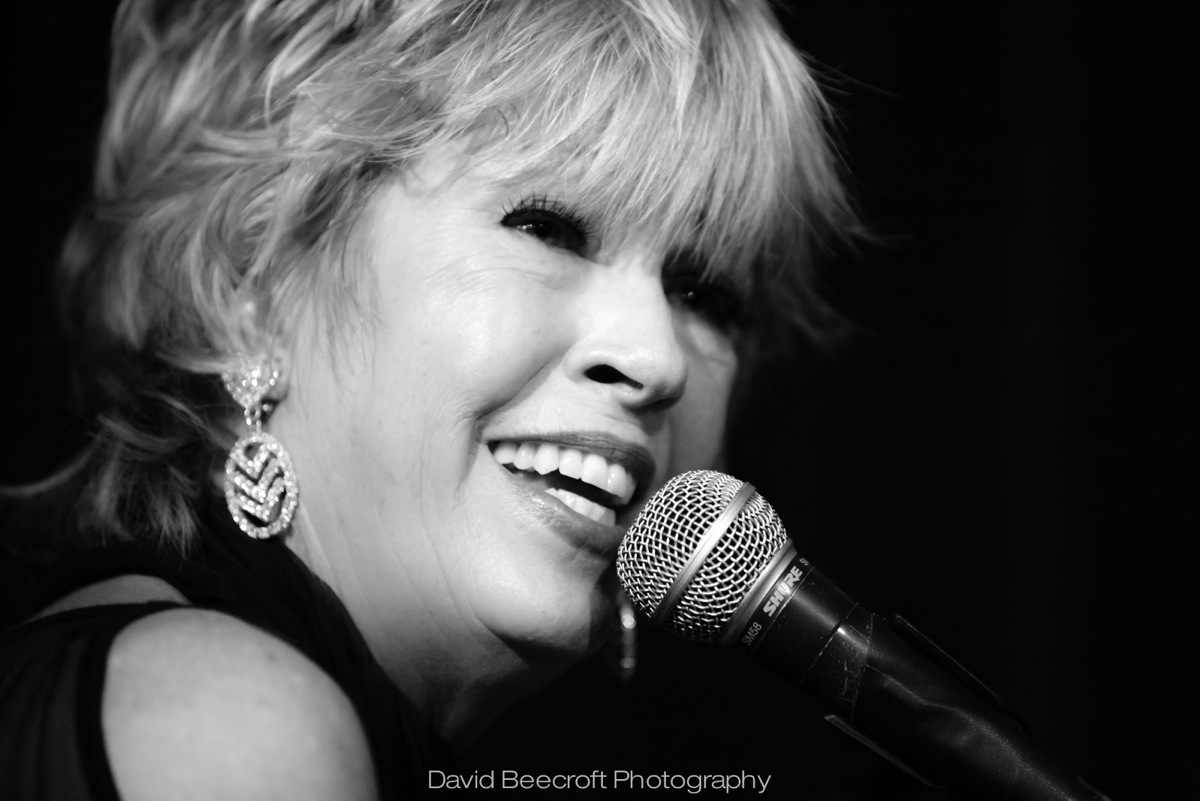 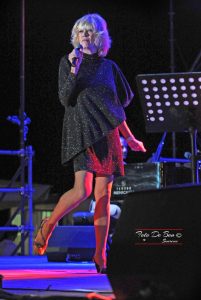 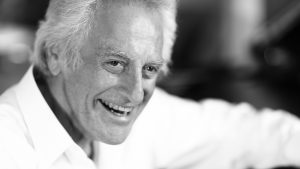 Chris Bennett will be performing three concerts in Berlin, Germany, on the evenings of September 1-3, 2018.

Chris Bennett will be performing at the Loci Loft in Berlin on September 1, 2018, for tickets and more information click here:

Chris Bennett will be performing at the A-Trane International Jazz Club in Berlin on September 2-3, 2018, for tickets and more information click here: 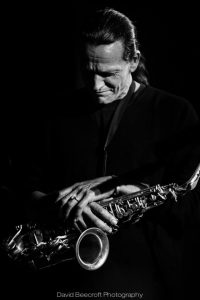