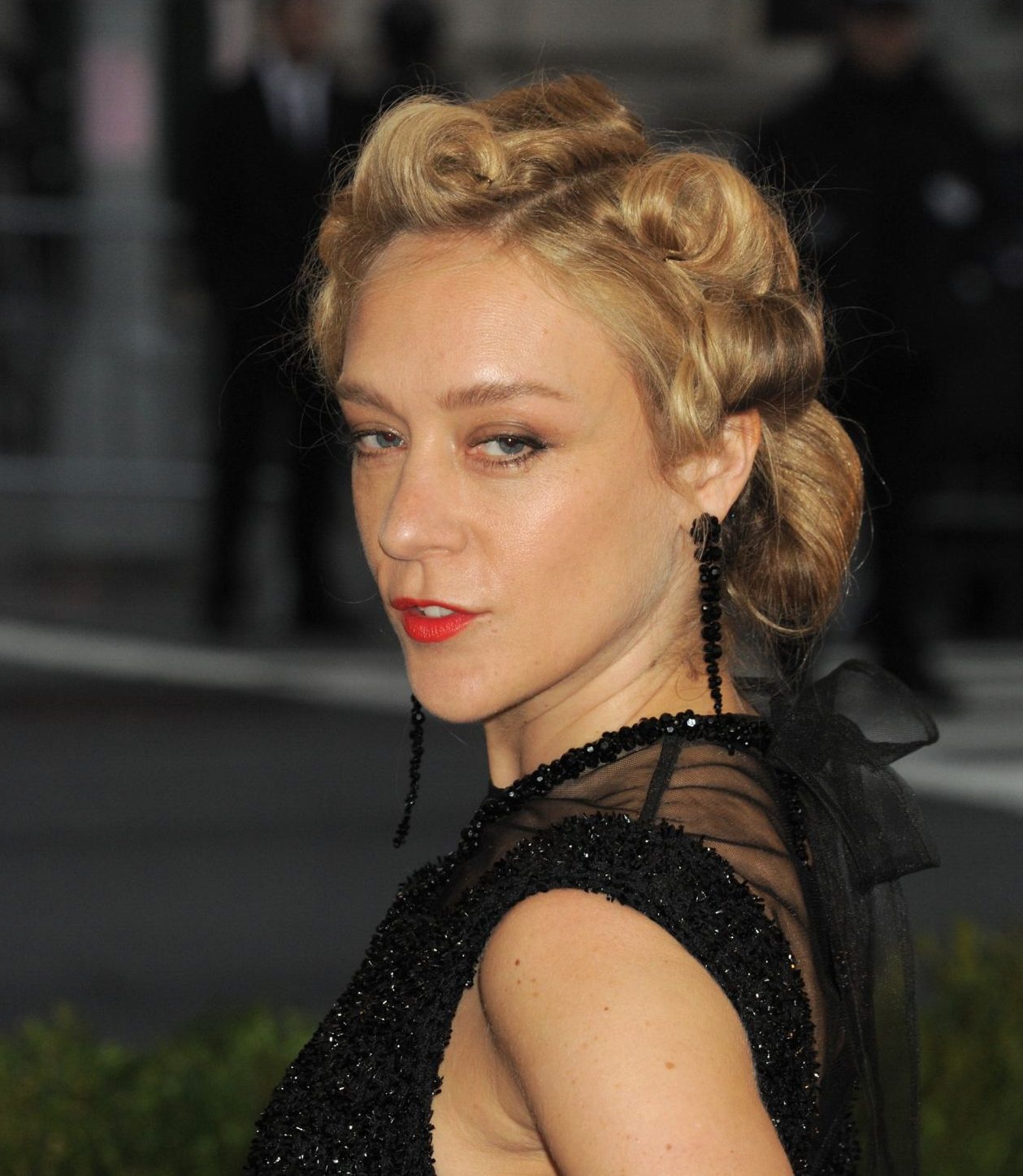 Chloe Sevigny became her own costume department while making new movie Lizzie by dressing her character in her own vintage 19th-century dresses.

The actress spent close to a decade bringing the latest dramatization of Lizzie Borden’s alleged 1892 axe murders to the screen, based on a script written by her friend Bryce Kass, and she demanded authenticity from costumer Natalie O’Brien, even using her own wardrobe to achieve the perfect look as the title character.

Sevigny told O’Brien she had amassed an archive of pieces from the 19th century, and various items feature in the film.

Skeptical at first, the wardrobe mistress tells Fashionista, “She had some really beautiful items that actually really fit in the era. I was like, ‘Wow, she’s really been doing her homework for a while’.”

The decision to use her own dresses was more about authenticity than cost-cutting, with Chloe determined to make sure every scene in the movie captured the true essence of the late 1800s.

And to lend her own authenticity to the character, the actress even spent a night in the Fall River, Massachusetts murder house, which is now a museum and guest house.

O’Brien admits Chloe was a joy to work with: “It’s beautiful to speak with your actors, and be like, ‘How do you see it? How do you envision it?’ She was a huge part of telling the story.”

She also loved hunting down costumes with the leading lady, who serves as a producer on the film in addition to acting.

“We were like little warriors hunting for every kind of piece,” she explains.

The authenticity of the outfits meant extra hours for O’Brien, who constantly had to repair and maintain the blue ruffle-front dress Chloe wears in the movie.

“That was falling apart,” says O’Brien. “Everyday we would have to French seam it back together because it’s hot days in Savannah (where the movie was shot) and there’s wear and tear on everything.”