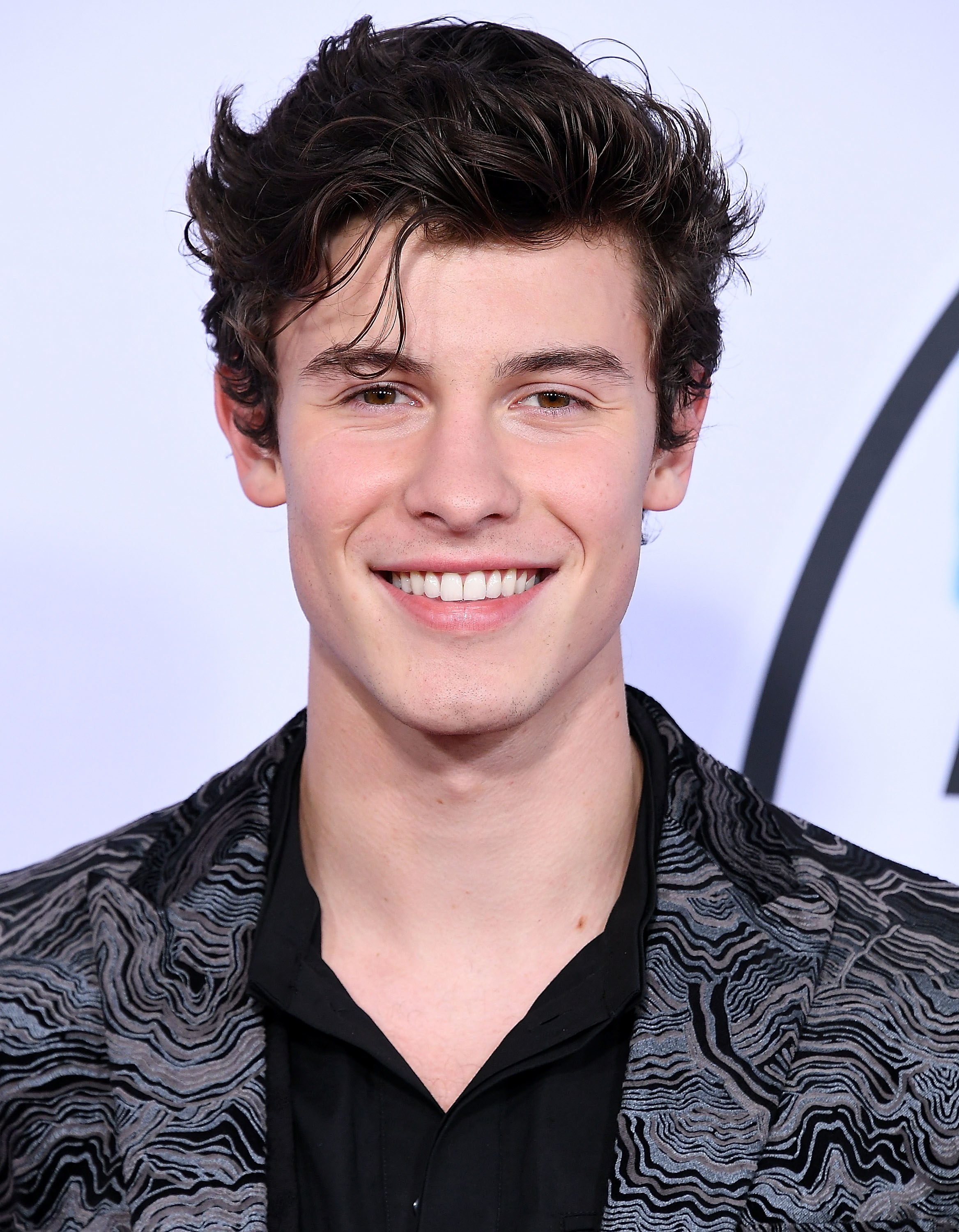 The Canadian singer took home four prizes at the ceremony, previously known as the Much Music Video Awards, which was held outside 299 Queen Street West in Toronto, Canada.

After opening the show with a performance of his song Lost in Japan, Mendes collected the prizes for Best Pop Artist and Artist of the Year as well as two fan-selected awards – Fan Fave Artist and Video.

“Honestly, what I mainly want to say is thank you to everybody who follows an artist when they try to explore musically and support them through that journey,” he said after picking up one of his MMVAs. “That means the world to me.”

Taking to the stage in the electronic dance music producer’s signature white helmet, the 20-year-old quickly removed the headpiece, much to the audience’s delight.

“Woah, what happened there?” he joked, before launching into a humorous acceptance speech.

Also absent was Ed Sheeran, who won Single of the Year for Perfect, and rockers Imagine Dragons, who were awarded the prize for Best Rock/Alternative Artist or Group.

In addition, Alone hitmaker Halsey was bestowed with the first-ever iHeartRadio MMVA Artist for Change award.

“This means so much to me. I try really hard to use my voice the best way that I can,” she shared on the red carpet. “To see that you guys appreciate it the same way only inspires me to keep doing it more and stand up for what I believe in no matter what anybody thinks.”

Artist of the Year: Shawn Mendes