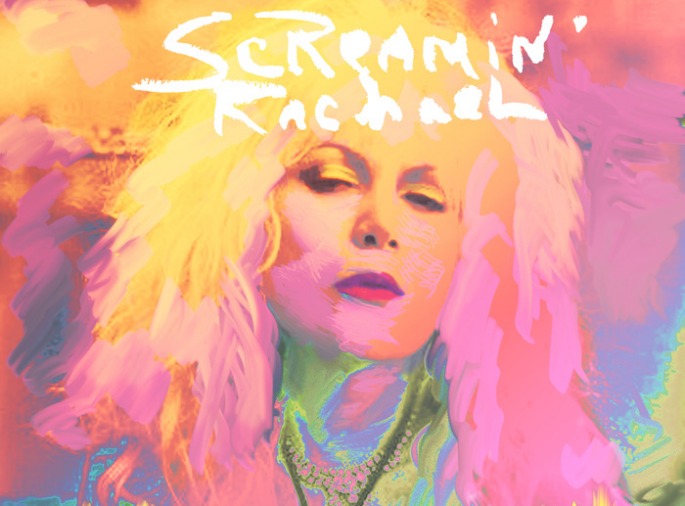 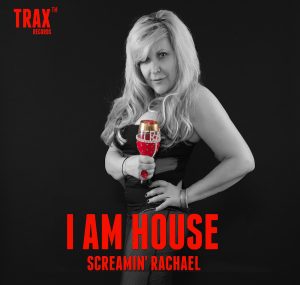 Screamin’ Rachael ​​who is known around the world as the Queen of House Music and the foremost female proponent of the genre as President of​ TRAX Records​​ the original home of House Music is taking a strong stand with her new single “​I Am House​.” It is a collaboration with legendary House pioneer ​Joe Smooth​​ whose visionary anthem ​”Promised Land​” has made him one of the most important figures known internationally for House Music. Together they tell the story of the true lifestyle that they and House followers lead, while presenting a mix package coordinated, by ​Carmelo Carone​​ featuring some of today’s hottest DJ’s, includingAL-Faris, Moussa Clarke, Zak Gee, Sam Sky, Sascha Dive​​, and ​Sonny Francini​​.

Screamin’ Rachael has been named the “Queen of House Music” by Billboard Magazine. She was the first house artist to sign a major label deal and also launched the Hip House sound when she recorded Fun with Bad Boys with her mentor and friend, Afrika Bambaataa.

Born Rachael Cain – Rachael’s collaborations with notable artists including Bambaataa, Marshall Jefferson, Colonel Abrams, Grandmaster Melle Mel and others has resulted in a string of hits such as Real Thing and Rock Me which have made her club royalty. She has been the subject in a number of books, documentaries, and films including The History of House Music, Nightclubbing, The Last Party, Techno Style and the recent Hollywood release Party Monster.

Check out the new music video for “I Am House” by Screamin’ Rachael & Joe Smooth (by Drewcilla) here:

The hit new single “I Am House” by Screamin’ Rachael is now available worldwide.