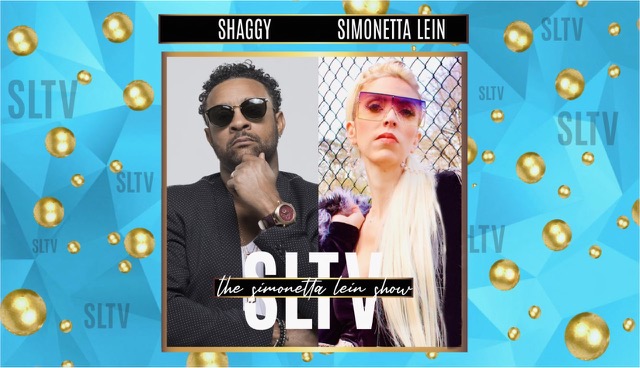 As The Simonetta Lein Show debuts its 4th season, the showwelcomes the only Diamond-Selling dancehall & reggae artist in music history, the living legend that is Shaggy. With millions of albums sold, eight singles on the Billboard Hot 100, and two Grammy awards, Shaggy is THE pioneering reggae & dancehall icon. As he is a top 3 most streamed reggae artist of all time on Spotify, along with Bob Marley & Sean Paul, there is no questioning how well his music resonates with the world. Shaggy joined The Simonetta Lein Show to discuss his journey of immigrating to the United States, serving in the Marines, and becoming a globally renowned artist, while also dropping some of the most inspiring and soul-searching life advice. It is an absolute must-watch!

Check out Shaggy’s newest album, just in time for the December, Christmas in the Islands, a Caribbean twist on holiday classics!

Watch Shaggy on The Simonetta Lein Show on SLTV here: