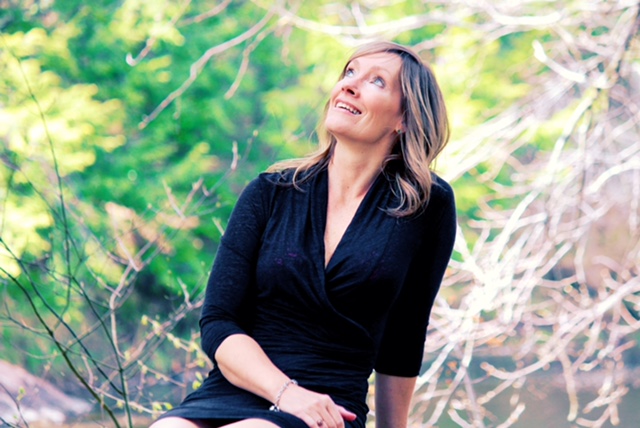 Although slow in tempo, the mood that forms around us as “Uncertain” starts to play is anything but removed from the audience. Truth be told, the uneager speed is likely what creates the greatest sense of comfort in this track, one of two new singles out by Bonnie Milne at the moment, and although there are no lyrics upon which to draw a narrative from, there’s a feeling of simplicity that guides us towards a feeling of connectivity not found often enough in classical music today. This is a complete piece of material, and honestly one of the more emotional works I’ve reviewed lately.

The sensibilities of “New Beginnings,” the other single that Milne has released this year, start and end with the cadence of the piano keys and the reverent passion that it brings forth. Even if there had been a singer in front of the piano, I just don’t know that the weight of the composition would be presented as well as it is in this stripped-down performance. Rather than complicating things, we’ve got a composer in Bonnie Milne able to give us the most black and white of arrangements and still say more than some performers would with two dozen verses.

I didn’t know anything about this player ahead of her dropping her debut album just last year, but I can tell that she’s got the kind of moxie that it takes to really make a mark in this business, even without the standard features a lot of her peers rely on when making original content. Bonnie Milne might be on the outside of the mainstream looking in with “New Beginnings” and “Uncertain,” but the personality with which she offers her abilities in these two tracks should be more than enough to put her on the radar of some significant outlets in 2022.