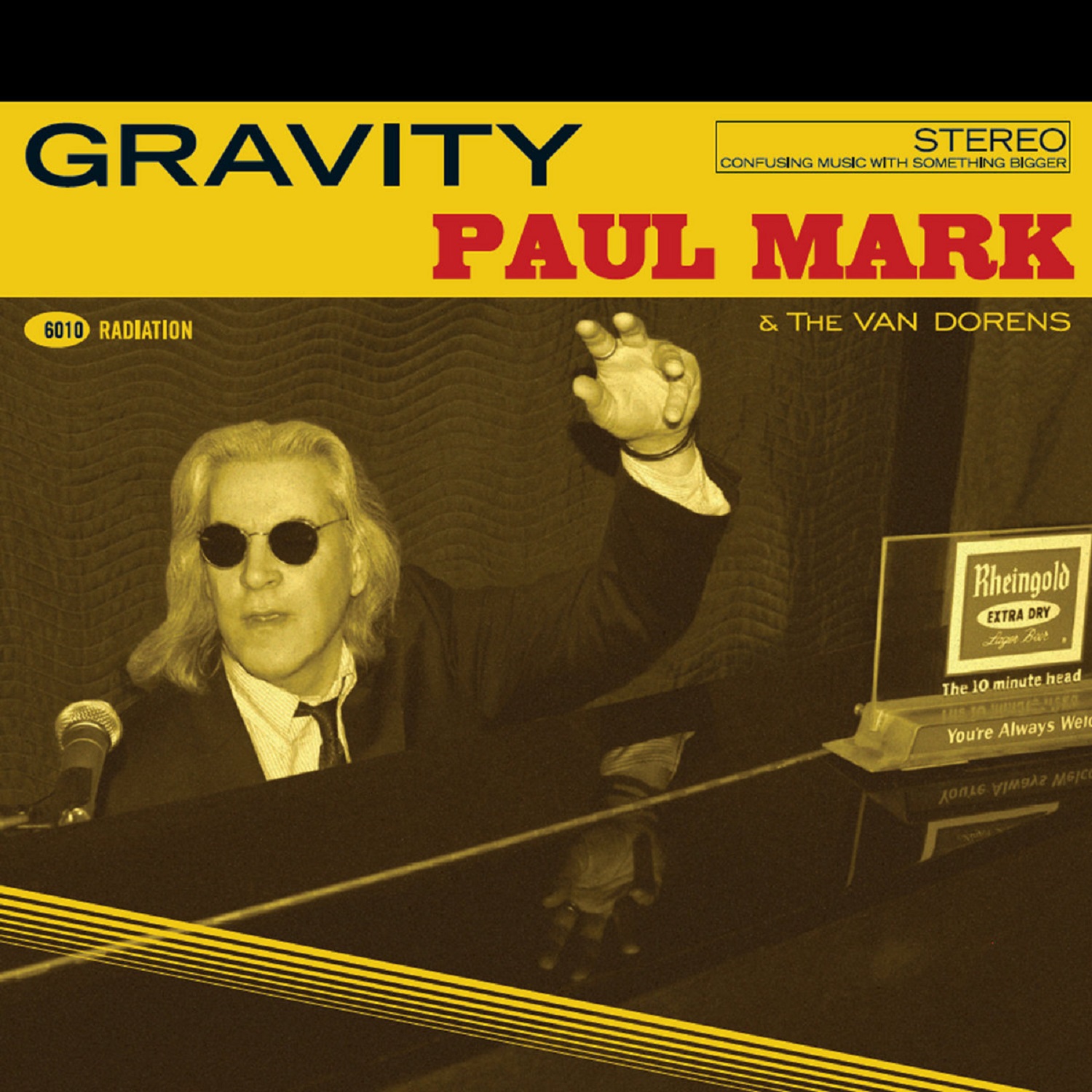 Paul Mark & the Van Dorens are back with new LP

It isn’t easy to stay as fresh as Paul Mark & the Van Dorens have after three decades of play, but they make it seem rather simple just the same in their new record Gravity. Gravity doesn’t alter the narrative of contemporary pop music, but for what it was designed to do – which, in my estimation, was entertain longtime Paul Mark fans – it couldn’t be more complete. Adorned with a signature New York charisma that the singer/songwriter has become known for in the years that have passed since his 1991 debut, this LP is hitting record store shelves at a very ideal moment this season.

Between the bluesy elements in his cover of The Yardbirds’ “Heart Full of Soul” and countrified overtones in “You Can Take It with You,” there’s a lot of swaggering American muscle in this latest cut from Paul Mark. To some degree, I get the feeling that he was looking to celebrate his roots in this LP more than he was interested in blazing a new trail for the next chapter in his career, and the results of his efforts here couldn’t be much more satisfying. Some could argue that he’s looking backwards at a moment when most would be thinking about the future, but I really like this approach regardless.

“O T B,” “The Next Fight,” “Forever” and “Friend Gone Astray” would each sound even better in a live setting than they do in this album, which is really saying something given their superb production value here. Mark’s performance suggests that this material would be even more fetching if presented to an engaged audience, whose energy the band would inevitably consume as fuel for their sonic fire. God willing, we’ll get the chance to find out for ourselves a lot sooner than later, as the demand for live gigs from this act will grow too high for them to resist.

I would have started the record off with “Heart Full of Soul” and “Waiting Round for You” instead of “Gravity Is Failing” and “Forever,” but at the same time I can understand what Paul Mark & the Van Dorens were trying to achieve by going this other route. All in all, the tracklist here is pretty ace and colorful, and even though there’s often a little more tension than some fans might know what to do with, the same can be said for anything Mark Lanegan or Jim Clements have released in the past half-decade.

Those who haven’t heard Paul Mark & the Van Dorens’ work before now would do well to give Gravity a shot this summer, if for no other reason than to find out what all of the buzz and critical interest has been about. In a dozen decadently melodic tunes, Mark reminds us that Americana is far from dead – in fact, it’s perhaps more alive through the multilayered assault of the underground than it ever was some thirty-five years ago amid the heartland rock era. Gravity is a new breed of red, white and blue balladry, and it’s definitely one of my favorite new LPs out this June.