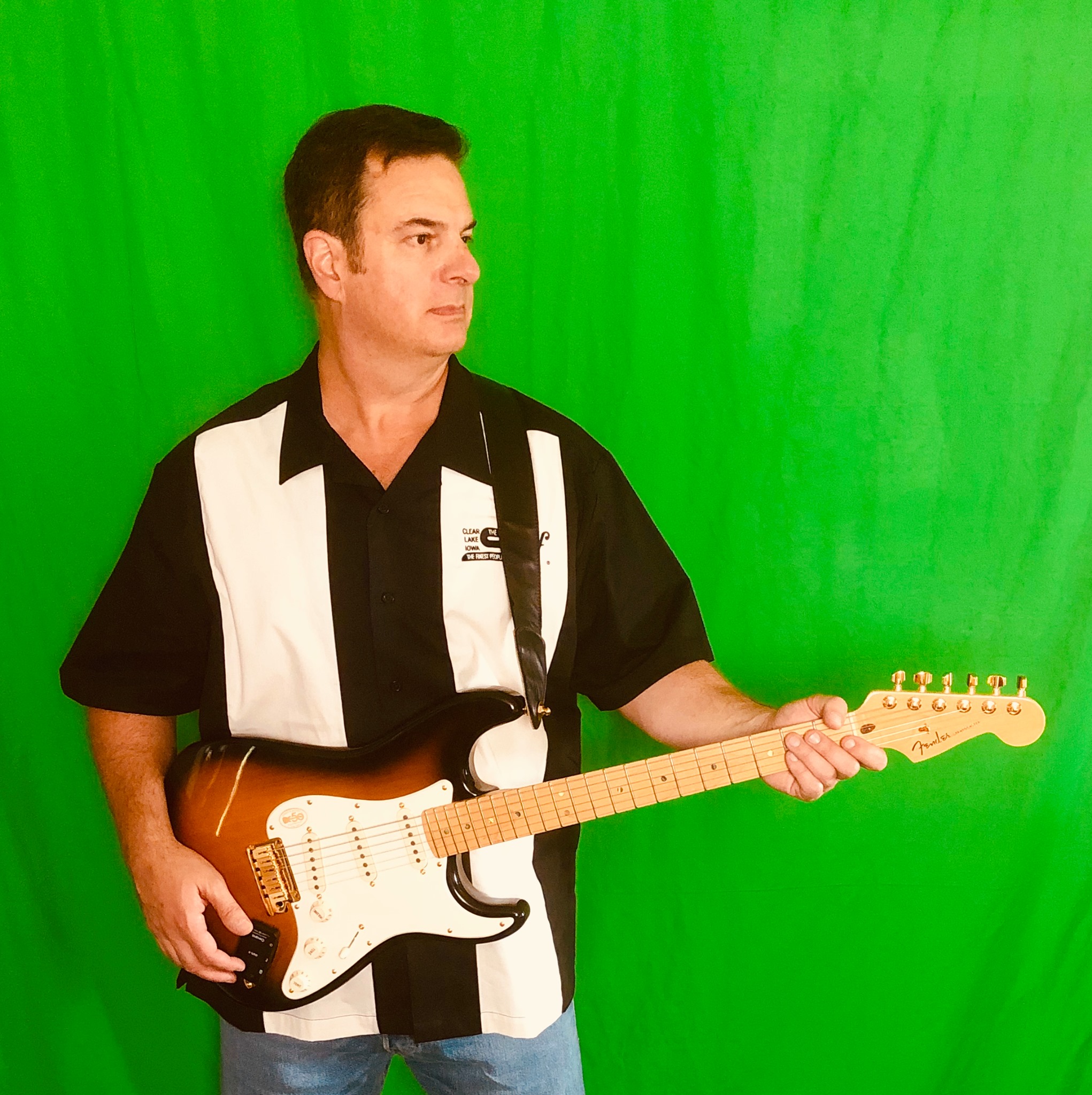 The term ‘invisible hand’ is a metaphor for the unseen forces that move a free market economy. Adam Smith introduced the lingo in 1759 and this income distribution term has stood the test of time. Singer/songwriter Tom Mullen’s new track “Invisible Hand” further explores this term in song, with a rocking backbeat. Mullen’s monetary muse is one thing – the talent put into this song is another big thing and it pays off.

Don’t worry, his song isn’t all stock market lingo or balance sheet references. Mullen’s laid back vocal vibe, complete with Roger McGuinn (The Byrds) like vocals. Mullen’s words blur the line between folk and Americana. Honoring a bit of protest songs of the past, but with a broader rock and roll glaze, “Invisible Hand” is one man’s case for letting the capitalistic/free market world continue. Afterall, Mullen sings, when you leave it to people, they will do the right thing. With so much strife in the world, it’s nice to hear a clean, clear song like this. Mullen’s congenial voice is a nice balance to what I’m assuming is a Gretch guitar or a Buddy Holly Strat. The tone is warm and an upbeat rhythm. They say a central plan is what we need, to overcome all this thoughtless greed. All for one, and one for all, he sings. The guitar curls around his voice. Just When he sings the words just leave it up, there’s a nice harmony, with the cymbals hitting at that exact moment. It’s a charming little bop moment. I really enjoyed the guitar arrangements.

The backing percussion is steady, with not a lot of extra bells and whistles. He never overplays his hand, so to speak. He stays in his lane and it’s a comfortable ride. “Invisible Hand” really plays along like a head bopping song. Mullen, the former lead singer of the alternative power pop band The Skeptics, has over 30 years of experience making music. He’s originally from Buffalo, New York, and graduated from Canisius College. He later earned a Master’s Degree in English from Buffalo State College. These days he’s based in Western New York with is family. Mullen does bring a scholarly vibe to the song, but it’s welcomed. I liked the pace of the song, and the natural hook of his voice.

Even more, I enjoyed how Mullen reminds listeners to follow the golden rule. It’s little earnest moments like that that feel good during such crazy, rabid times. “Invisible Hand” is an exercise in reminding us Americans of all of our freedoms and even the one’s we don’t see right in front of our face. I’m sure a lot of economic courses in college would find this song an interesting tidbit for debate or discussion. While Alexander Hamilton gets all the glory (especially these days) for his economic wisdom, Smith’s rational on self-interest and competition laid the ground work for modern economies. Mullen take’s Smith’s words to heart and his song “Invisible Hand” is an entertaining ode to free market and a hand’s off government.

The music of Tom Mullen has been heard all over the world in partnership with the radio plugging services offered by Musik and Film Radio Promotions Division.  Learn more https://musikandfilm.com