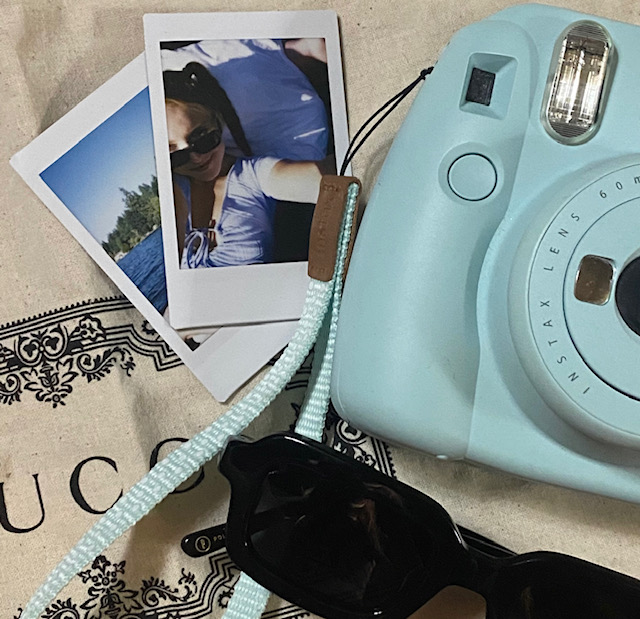 Strawberry Shortcake: LOS ANGELES, CALIFORNIA, March 2nd 2022 / — – Craving something sweet, fresh and new? “Strawberry Shortcake Remix Ft. Coties” is not just America’s favorite dessert, but also McKenna Camille’s smashing new single that was release earlier in the year. This pop/dance song has a 1970’s twist that blends old and new sounds for something truly original. The single “Strawberry Shortcake” was released earlier this year and was received so well that Mckenna Camille took it spun into a pop track ft rap verse from San Diego Coties.

Stay updated on McKenna Camille’s upcoming drops, exciting announcements, and exclusive content by joining her community of more than 21k on social media.

Actress, Singer, Model, and Mental Wellness Advocate McKenna Camille finds inspiration and healing through her craft. Writing and singing about personal topics from friendships, breakups, bullying, depression, anxiety, and even Obsessive Compulsive Disorder (OCD) are perhaps what make her lyrics so empowering and relatable.

Born and raised in Oregon, she found many creative outlets in theater, music and fashion. Growing up on a lake, McKenna took an interest in slalom water skiing as well as show/trick skiing, which she does in her free time. While being a student at NYU Tisch, McKenna uses her social media and music to advocate for mental health awareness and anti-bullying.

culture from a young age truly influenced Coties to create breathtaking experiences—
much like sitting in the passenger seat during the stories in his music.