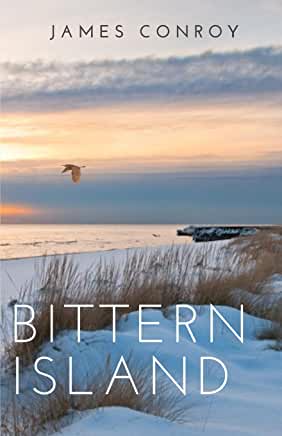 Karl Hoffmann’s past controls his future. A past he has not lived. Karl resides on remote Bittern Island off New England’s coast. He owns All Island Rental supplying tools to locals. On the eve of a blizzard, a stranger rents a saw. That night an abandoned processing plant burns down. Probing the fire the local constable discovers a murdered body. Karl’s rental agreement provides the victim’s identity. Karl is not comfortable with attention. He has reasons. Prior to his mother’s death, Karl learned he is not the son of Kurt and Galina Hoffmann, German refugees; but the offspring of Kurt Viljandi, Soviet Intelligence defector, and Galina, a ballerina offered asylum in America. Shuffled from menial job to job by their “handlers,” Kurt and Galina opted for a simple life on Bittern Island where they can live in obscurity. Obscure until Karl wants a life beyond the waters surrounding him. The murder gives Islanders impetus to examine things rather left unacknowledged.

Local businessman Don Ostros runs a smuggling ring on the Island. The “Don” has spent years ingratiating himself with his neighbors. Honest citizens turn a blind eye to his crimes and seek to remain uninvolved in attempts to link him to the killing. A State Police investigator has other plans. Karl becomes a target when he is suspected of concealing evidence. To whom does Karl owe loyalty? “Bittern Island” captures the intrigue below the surface in the most commonplace existence in juxtaposition to the isolation and self-preserving motivation of life lived in remoteness. Here, the bonds and contradictions of human relationships intertwine physically and psychologically with the forces of nature in all its mutability.