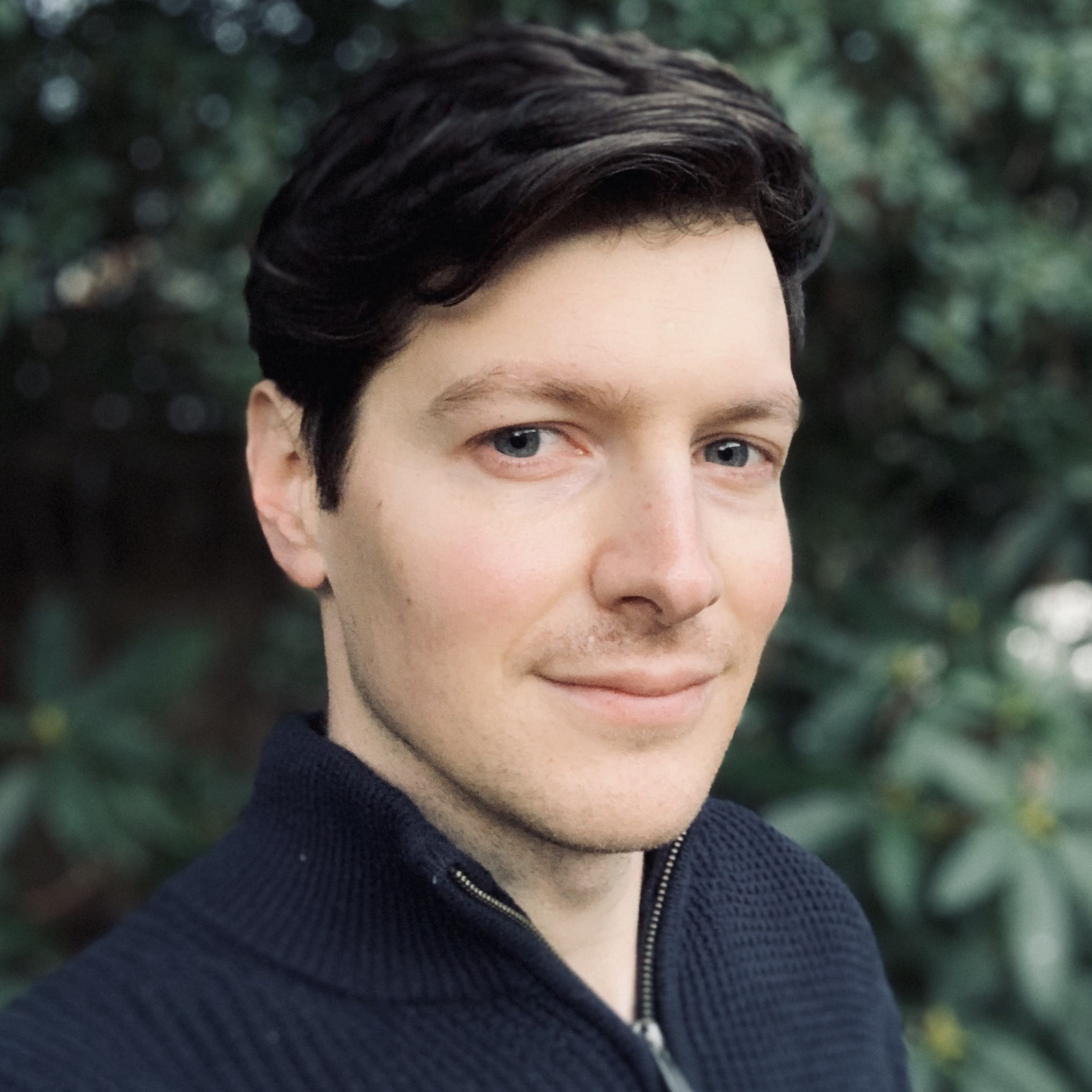 David Ehrlichman’s new book isn’t any old leadership advice guide or observational, self-help nonfiction read. It’s decidedly in some ways sadder, more mature, and more cutting-edge with its unglamorized depictions of worldly issues requiring Ehrlichman’s extensive, attuned approach. According to Ehrlichman, the key to changing things for better not only in the workplace, but in just about every life-related scenario belonging in a professional or non-professional milieu is what he calls an Impact Network. “Clusters are an extremely common phenomenon in networks, forming quite naturally as people gravitate toward those with whom they share similarities.

People in distinct clusters tend to be more like-minded, have shared language, have similar conversations, and be located in the same region. Network limitations arise when clusters remain separated without a bridge to connect them. Bridges are essential links between two parts of a system that would otherwise be disconnected…,” he writes. “Without a bridge to connect clusters together, information fails to flow between them, creating echo chambers—spaces where people merely reinforce each other’s beliefs.

Locked in their echo chamber, people remain closed off from hearing new perspectives and are unlikely to collaborate with those from outside their bubble. Systems can overcome these issues by intentionally forming a network to strengthen the connections between clusters. This involves creating opportunities where people can come together to build relationships and learn about each other’s work.”

Whenever things become a little too cerebral in the book – also titled Impact Networks – Ehrlichman wisely ties in a terra firma example. It’s a really effective technique, because the genre that he’s playing in has always proven a hit-or-miss with its respective writers. On the one hand, people who have ability like Ehrlichman – true to his form – balance all the elements to help elevate the genre and bring it to new lengths, and new audiences. On the other hand, however, one wrong move or several can lead a series of revolutionary ideas into a mistakenly farcical camp. Particularly when writers focus on matters such as group psychology, or tenets and ideals that are decidedly right-brain and intangible. “Impact networks are driven by a common set of activities.

While the why (the purpose) and the what (the actions) of networks differ widely, the how (the major activities involved in forming them) is remarkably consistent. The work of cultivating and sustaining impact networks involves five core activities,” Ehrlichman writes. “These five activities are dynamic and interdependent. Never fully complete and not strictly linear, they loop back and forth on each other as the network evolves, and they will be revisited over and over throughout a network’s life cycle.” The five ‘activities’ Ehrlichman writes about he categorizes as ‘the five Cs’. Specifically, Clarifying purpose and principles, Convening the people, Cultivating trust, Coordinating actions, and Collaborating for systems change.

By shining a light on tenets that are ultimately fundamental and universal, Ehrlichman makes the entirety of what he argues that much more compelling, and that much more authentic.