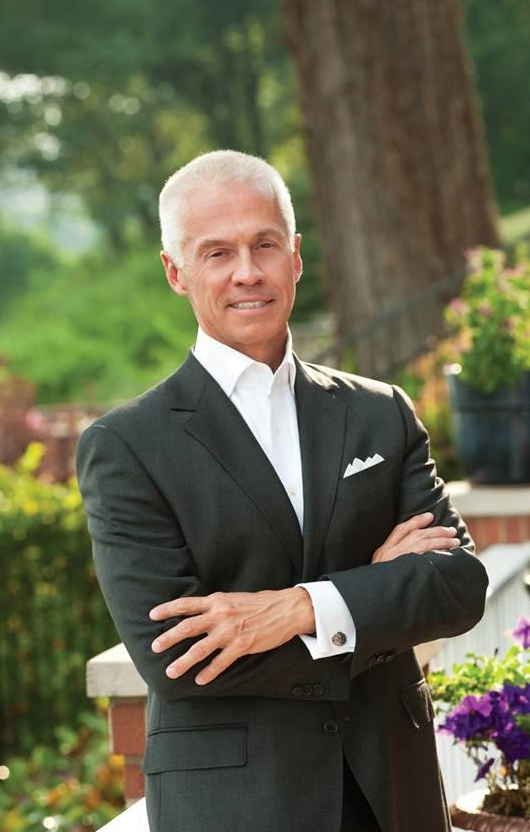 Patrick Burke is the man. His new book, The 10 Biggest Business Mistakes and How to Avoid Them, is exceptional not only in presenting dense, expansive conceptual analyses of the pros and cons of navigating the entrepreneurial corporate jungle, but also serves as a cautionary roadmap concerning which cons specifically to avoid and that specifically are easy to fall into along the way. Burke openly admits he is guilty as charged for being the person who has made several of the mistakes he highlights as cardinal sin, so this adds an extra bit of credibility to his strongly held beliefs and opinions.

The book is written in witty, deprecating, and unsparing prose – Burke never coming across as high-handed nor as viscerally dry. While the latter is a common pitfall for corporate leaders writing literary how-tos on their achieving considerable success, Burke’s immediate bucking of this trend by focusing on the don’t factor never lets that slide. The book is divided into an extensive set of chapters, titled with a nice amount of simplicity. From sections entitled Buy or Start the Wrong Business to Think Big to Sell Too Late, Burke pulls no punches nor shrouds anything in exclusionary language choices. “Although experience is the best teacher, it’s also the most costly,” he writes at the beginning of the book. “Read on to learn business lessons the easy way and achieve success by avoiding the dreaded and expensive (ten big mistakes).”

Each of the chapters of The 10 Biggest Business Mistakes and How to Avoid Them focuses on different, distinctive “mistakes” one makes on their way to realizing a successful enterprise. Through the analogous realization of these mistakes in real time via the protagonist “Tim”, Burke adds an effective storytelling ingredient to help continue engaging the reader’s interests beyond just the intellectual technicalities. By utilizing the insertion of actual dialogue and acute characterization to complement each detailed scenario, he’s able to drive home time and time again the profundity of the content and context he provides, without having to repeat the same sort of prospects he swears by.

But this is also helped by Burke knowing when to step outside the storytelling forum and provide extensive ‘overviews’ for each chapter, describing generally the themes and messaging reinforced in the fictitious narratives. The breakdowns feel almost akin to aspects of crafting an MLA paper. Time and again Burke summarizes the chronological synchronicity of each of the concepts he cites for successful and fluid business transition, never one to allow the reader to get lost within the specificities of the ruminations themselves.

Probably one of the most important chapters in the book is the third, entitled Professionals. Like the contrarian nature of the book itself, Burke is a relentless bait-and-switcher when it comes to challenging conventional expectations about the tenets of the ‘leader’ position. Professionals especially highlights this by espousing the importance of someone within a leadership role utilizing reliable, professional advisers around them in addition to business colleagues.

It’s one of the many aspects of the book that really helps differentiate it from others within the genre. Particularly its highlighting of humility being as important a trait as prolificness. Burke states it best as follows. “Just as a great business partner enhances your company’s profitability, your professional team will save your company multiples of their fees.”