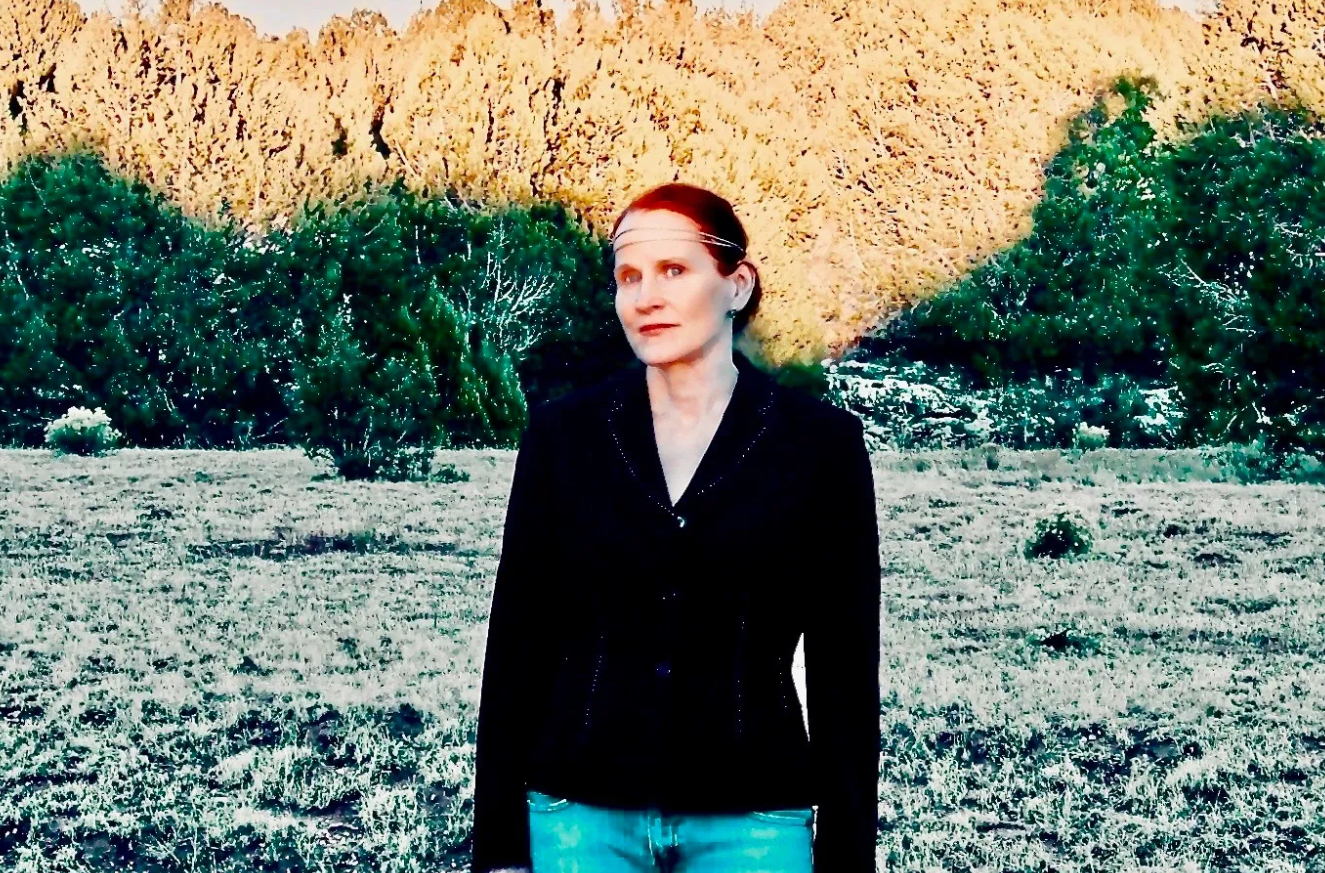 Within just a few seconds of pressing the play button on the first track in Songs for Forever, “Only Eden,” we’re met with the sort of breakable harmony that can make an entire record feel spellbinding, and as we listen on, it’s obvious that they’re just about everywhere we listen here.

Andrea Plamondon is joined by a slew of contributors and collaborators for this latest effort, but if you’re familiar with what this artist is able to do in everything from the avant-garde to soft pop, classical, and electronic music, you know that the spotlight is going to be trained on her performance from beginning to end. Melodically speaking, things only get richer as “The Departed” comes into view, with fragility expanding through the speakers more and more as “Falling Angels” begins to play.

“No One” is the first song in this tracklist that has a lot of thunder behind its groove, but while Plamondon can transform the slower songs here into giant killers, she shows even more ease and class when she’s got something more elaborate to play with like this piece. “Dreams” and “Take It From Me” are similarly cerebral and pushy, but they’re not as physical as they could have been. Honestly, there’s nothing here to support an argument that Plamondon is obsessed with indulgence – in all actuality, she could have been a lot more excessive with the rap part in “Take It From Me,” but she rightly keeps things efficient as a means of holding our attention just a little longer.

“Nella Fantasia” returns us to the cusp of a classical movement, but beside “Pie Jesu” and “La Virgine Degli Angeli,” it feels just a bit underwhelming stylistically. There’s just nothing quite like Andrea Plamondon going for the big hooks in this record, and whether she’s being delicate with her delivery or trying to grapple with something a little more intense and demanding on the part of a vocalist, she always has a certain swagger that you can’t teach nor practice into existence, no matter how dedicated a performer you are (or just want to be). We’re listening to an artist who has a lot of ability, and she’s organizing that ability before our very ears in a record like Songs for Forever.

The near-instrumental “Dream” closes out the tracklist of Andrea Plamondon’s new album with a heady, harmony-based rush, but its existentialism doesn’t quite feel like an epilogue to the story told here so much as a hint of what’s still on the horizon for this composer and performer in the near future.

She’s really only scratching the surface of what she could do with the talents she has in the recording studio, and if this is anything like how she is when she’s playing a live concert, I will be making a point to see what she can do in person in 2022. This is an album tailored to the needs of the discriminating audiophile and the eclectic passive listener the same, both of whom can be rather difficult to please individually, let alone together.