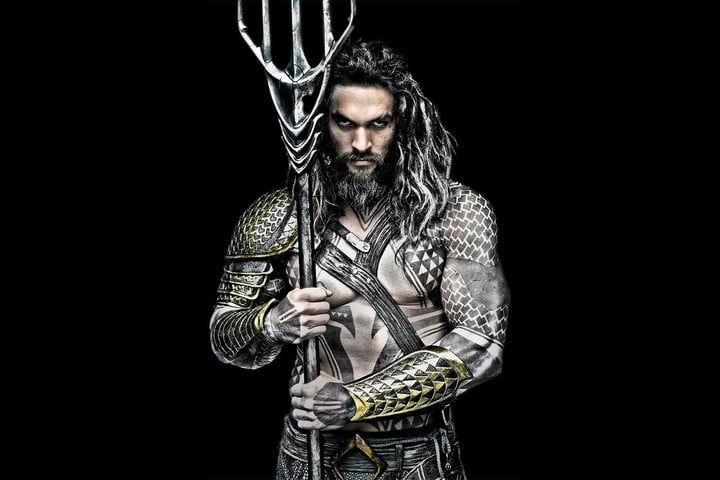 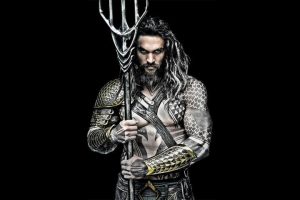 DC Comics’ lord of the seas will look different when he finally gets his own solo feature in 2018’s Aquaman. Jason Momoa will reprise his superhero role from 2016’s Batman v Superman: Dawn of Justice and 2017’s Justice League for the film, which now has its first poster and a confirmed premiere date for the movie’s first trailer.

Directed by Insidious and Furious 7 filmmaker James Wan, Aquaman is set after the events of Justice League and is the sixth installment of the DC Extended Universe. The film follows Arthur Curry (Momoa) as he is forced to reconcile his loyalties to the surface world with his role in the undersea kingdom of Atlantis, which has become increasingly hostile to the humans polluting the oceans. 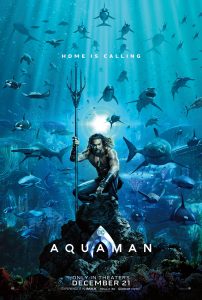