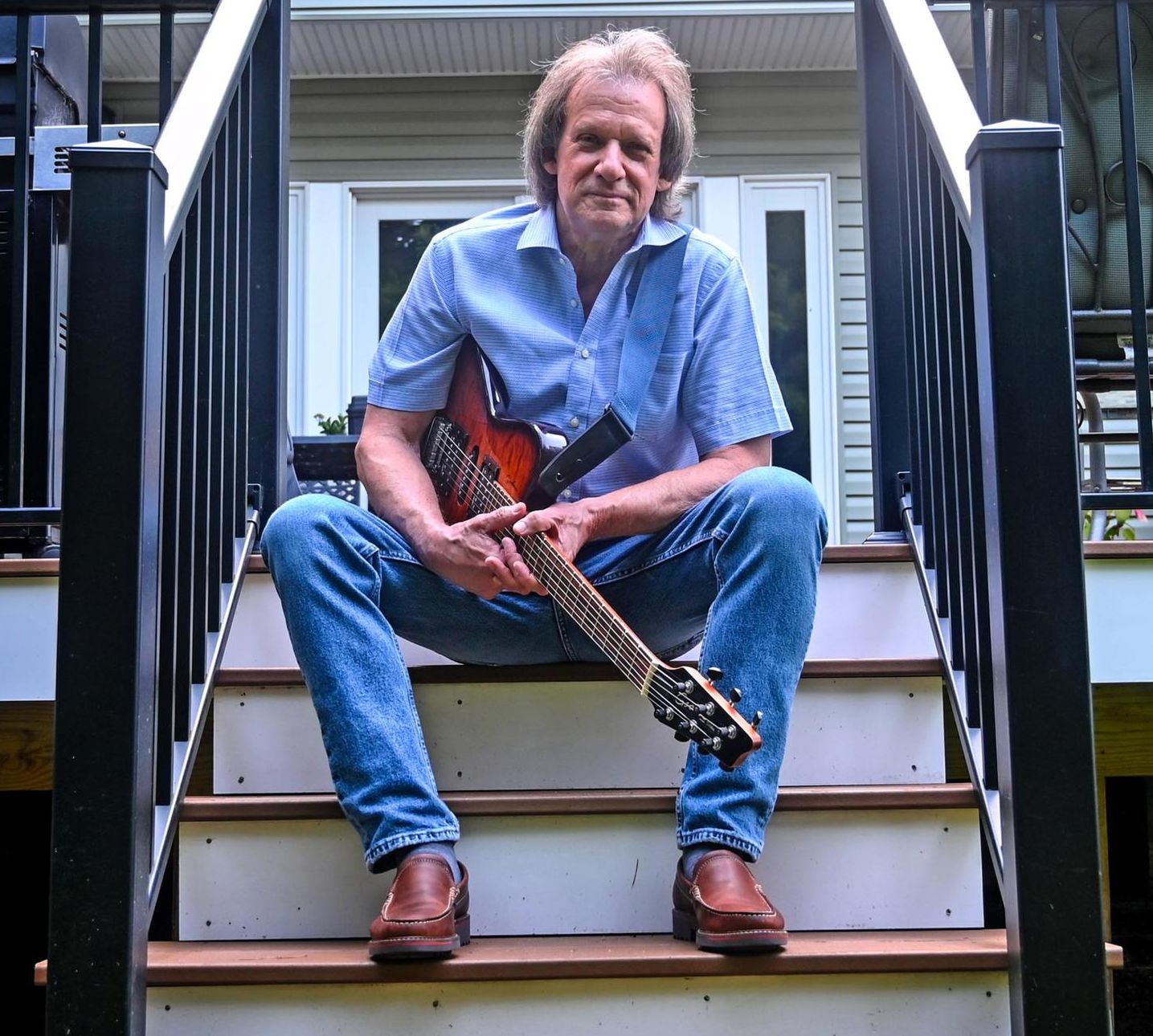 Just folks playing what they love, sings the lead singer of Charlie Kulis Band in the song “Come And Getcha Some”. It might just be one line, near the end, but to me it encapsulates the energy of this modern country tune. Embellished with backwoods backbeats, a chugging bass line and great storytelling – “Come And Getcha Some” is ripe for the taking. Summer might just be right around the corner, and this song is the perfect accessory to summer fun.

The emotional charge in this track is very high. It’s a fast-paced song – enough to get the heart racing for a dance, but slow enough to draw your dance partner in closer. The tones and the sound canvas come alive, further proof that this song is made for a live audience, a gathering destination. If you’re looking for a country ballad or a tearjerker, move along. Nothing to see or hear at this juncture. “Come And Getcha Some” is good sportin’, southern-hospitality fun. Not since Alan Jackson’s “Chattahoochee” have I wanted to jump in the car, grab some brews and make some memories. This song just makes you feel good and puts you in the driver seat to have a great time.

A distinctive guitar, a confident vocalist sings of a big man swingin’ for the fences or turn them burgers (on the grill). Each line in the song could easily be a story, a chapter all to its own. The onion layers keep getting peeled on the lyrics, but the backing music continues to flow like a honky tonk band that has many, many gigs under its belt. A band like Charlie Kulis Band is tight and has a way of making things sound easy. They haven’t lost their edge, nor have they succumbed to the jaded small-town bar life. If this song were only an instrumental, I’m convinced this band could bring the same energy and exuberance. They have a special way of building an instant rapport with their listener. Surmising, again, this track was only an instrumental, the emotional highs would still be there as they collide with the cymbals, the gripping guitar, and the exceptional rhythm section. Because we’re even luckier it isn’t an instrumental, we get the benefit of a vocalist that has just a clear range and sounds like he’s on a mission to get the listener up and moving.

Believe it or not, this band is from New York. They join a growing list of country greats, as well as emerging country talents from the Empire State. The list includes the late Hal Ketchum (“Small Town Saturday Night”), Eddie Rabbitt (“I Love A Rainy Night”), Randy Montana (“1,000 Faces”) and Dylan Brady (“Over Us”). What further proof do you need that “Come And Getcha Some” gets the crowd up and on its feet – no matter the zip code, a great country song knows no state lines.  And a music fan loves any song, no matter the label. “Come And Getcha Some” stands tall among many other songs.

The music of Charlie Kulis Band has been heard all over the world in partnership with the radio plugging services offered by Musik and Film Radio Promotions Division.  Learn more https://musikandfilm.com