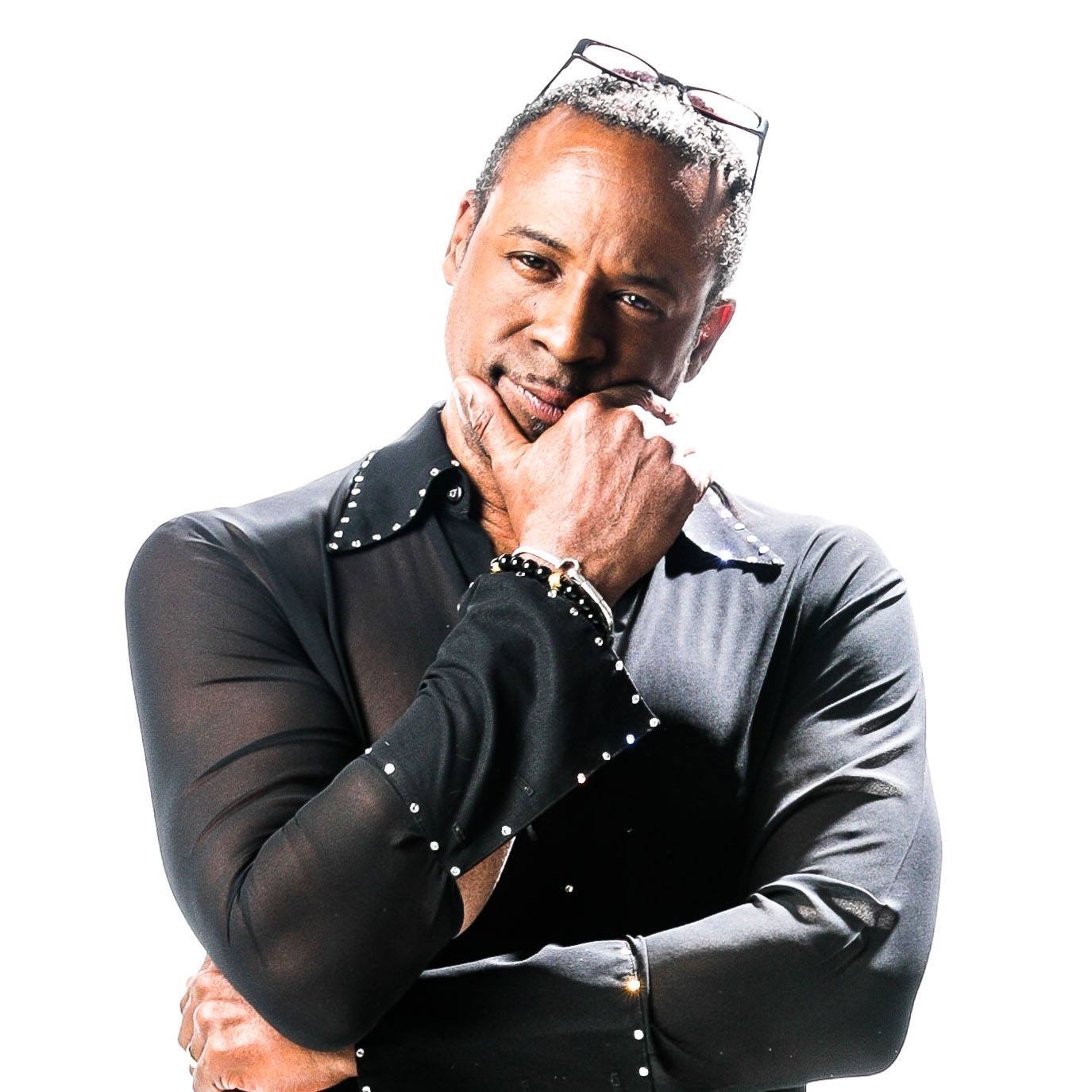 “People Get Ready” by Skip Martin

Frederick Douglas once said that “without struggle there is no progress.” As listeners experience music through the lens of 2021, it’s evident that we bring to the table the happenings of the last year, the decades of struggle and injustice to our forefront. Some will want to use music to escape, to veer off into another time and state-of-mind. Some will want to boost their spirits – and if that’s you, then the song “People Get Ready” is one for your radar. Skip Martin and his supergroup of award-winning artists and musicians conduct a masterclass on evocative, heartwarming music. There is no substitute for the way this song has progressed in the year 2021.

“People Get Ready” first became a hit in 1965 when Curtis Mayfield and his group, the Rock and Roll Hall of Fame Inductees The Impressions released the title track. Rolling Stone would later name the song the 24th Greatest Song of All Time. Knowing the history of the song helps, but it’s very clear in listening to the song now, in the present, that deeper meaning is happening with both the lyrics and the outburst of grooves. Compared to the original version, Martin and the numerous legends and icons on this song bring a newfound energy to the song, without losing the core values.

Joining Martin are a staggering list of talents that includes Stevie Wonder, Ray Parker Jr., Taylor Dayne, Tony Terry, Howard Hewett, Doug E. Fresh and so many more. I did a double-take when I saw the press materials of all the participating artists. The reason they got together, besides the Grammy-winning Martin at the helm, is to lend their voices to raise funds for St. Jude’s Children’s Research Hospital. Not one to rest on his own laurels, Martin saw a need to do something more during the 2020 down time. This song feels so much more meaningful knowing everything that was orbiting around in the world – it took a song more than 50 years old to rekindle the human spirit and remind us that while we’re struggling, we’re not out of the game. We can get back on track. So people get ready, there’s a train a comin’, you don’t need no baggage, you just get on board – just one line in this ever-poignant song. While the words echoed, it’s like a montage of newsreels flash by, with the “feel good stories” always winning. The struggle has been real, but basking in the joy and harmonious voices, piano arrangement and harmonica is just as rewarding.

So maybe this song does have a little of that magic that transfixes the listener, that transports them to another state-of-mind. “People Get Ready” contains so much in such a short ride…the train of life keeps moving and it’s up to all of us to invite everyone on that journey. This song makes that dream feel and sound possible. “People Get Ready” continues to be a musical gift, even in the year 2021 when we need it the most.

The music of Skip Martin has been heard all over the world in partnership with the radio plugging services offered by Musik and Film Radio Promotions Division.  Learn more https://musikandfilm.com