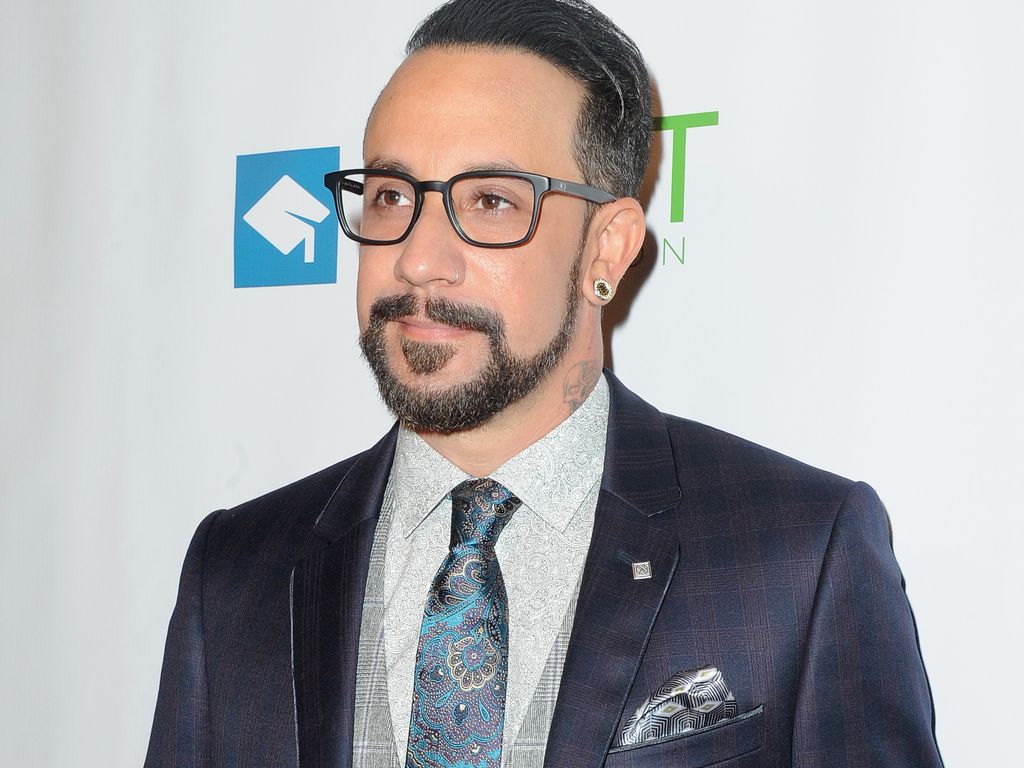 Backstreet Boys star A.J. McLean has been working on regaining his sobriety after suffering a relapse over the past year.

The I Want It That Way hitmaker has struggled with alcohol and drug addiction for years, but cleaned up his act after completing his third stint in rehab in 2011.

The 40 year old previously confessed to giving in to his drink demons on a few occasions back in 2012, shortly after becoming a first-time father, and he reveals it’s something he’s had to battle once again in recent months, particularly as he juggles his responsibilities as a husband to make-up artist Rochelle and as a dad to their two kids, daughters Ava, six, and Lyric, 20 months.

“You know, it’s interesting about sobriety with family and with kids – you still have to put yourself first, and that’s been a real big struggle for me,” A.J. tells People magazine.

“Look, I have no shame in saying, I’ve relapsed over the past year. It’s no secret that this is a disease, and that it’s a daily struggle.”

The singer admits the pressures of keeping everyone in his family happy put an additional strain on his battle with booze: “Are my kids and my wife a huge support, and a huge inspiration? Yes, a hundred per cent,” he says. “But, at the same time, the biggest problem I deal with, with them, is putting myself first, and not my family first. Because in my mind, that’s what you should do, you should put family first. You should put your kids first. But because I’m still very codependent, I’m Mr. People Pleaser – and I think a lot of that comes from being a performer and wanting to see the crowd happy, and seeing everybody around you, and loving the attention – I want to make sure everyone’s cool.”

“If you do that too often, then you forget about taking care of yourself, and you do tend to get lost in the sauce,” McLean admits. “And that’s happened to me numerous times.”

A.J. has been relying on addiction support groups to help pull him through the rough patches, and he’s thankful to be fortunate enough to continue enjoying the support of friends, family, and fans as he prepares to hit the road for the Backstreet Boys’ first world tour in 18 years.

“I have no regrets,” he admits. “I think I did everything the way I was supposed to, I guess. Maybe I did it right, maybe I did it wrong, but no one’s perfect. And I’m still sitting here today. So obviously, thank God, someone’s watching me upstairs, and I’m doing something right.”

The boy band’s DNA World Tour kicks off in May (2019), and will help the group promote its 10th studio album, which features new single Chances, co-written by hitmakers Ryan Tedder and Shawn Mendes.