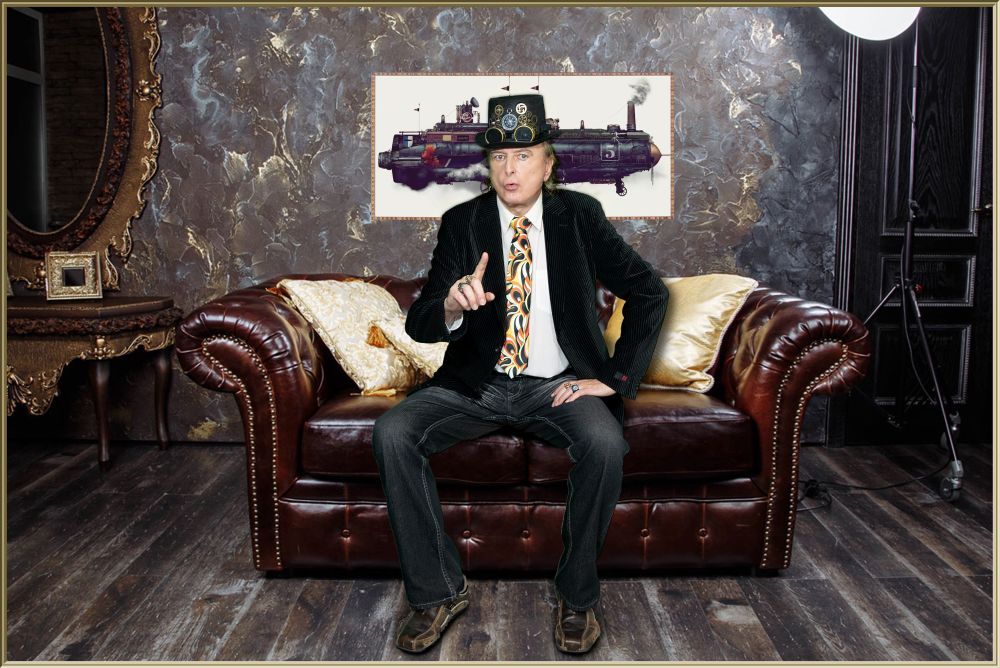 ViennaCC’s “When the Sun Comes Out”

Made for dancing and is just downright fun, “When the Sun Comes Out” is the new addictive electronica/dance gem from Austria’s ViennaCC. Featuring a wildly imaginative array of synthesizer sounds, a debonair voice and some upbeat rhythms, “When the Sun Comes Out” is the perfect blend of 80s Euro pop and modern beats. If you’re looking for a cool sound, one that keeps you on your toes and maybe puts a smile on your face, then ViennaCC delivers without exception.

It’s nice to hear such optimism and candor in a pop song. While English isn’t ViennaCC’s first language, this song is sung in English. He has moments that remind me of The The or even the legendary Austrian Falco. Something about the way his vocal delivery is sultry and spy-like. I wouldn’t say he has the same crooning abilities as Falco, but ViennaCC is just as ear-catching in his vocal prowess. I loved the dissonance happening throughout the musical undertow. At times you feel like a marching band’s horn section is trotting along, only to have it mellow out into a brassy electric keyboard wavelength.

There are moments, too, when the tempo feels light and airy, only to hear (and almost feel) the dropping beat pattern its way into a clunkier, industrial sound. You get a bit of everything but the kitchen sink production, and strangely and methodically, ViennaCC makes it all seamlessly intact. It’s a breath of fresh air and a science project turned to the max. I fell hook, line and sinker into this sonic whirlpool. ViennaCC makes his story sound like a kaleidoscope set to music.

For all the electricity and modern instrumentation, ViennaCC also injects a huge amount of organic magic. He gives his heart into the words when he sings – I don’t think you can recreate that emotion and generosity to the listener in the studio. You can surely try, but when ViennaCC sings the chorus, there is this moment of elevation and joy. He communicates to the listener that he’s been in their shoes. Things might seem down now, but the day brings new opportunities. It’s such a wonderful pick me up and inspiring song.

While he boasts in his press materials that he can focus on the mundane, trivial things of life and convey that into his music, what struck me in listening to “When the Sun Comes Out” is that the universal feeling of opening your eyes and seeing the sun each morning is more than ordinary. It’s an extraordinary thing, you see, to take the things we all take for granted and make them sound so incredibly special. It’s song’s like this that keep us going and keep us on track to enjoy the small things in life. When you hear songs like this, it feels bigger than you, it feels like the world is celebrating alongside. If that isn’t magic and ViennaCC conducting a worldwide phenomenon, then I don’t know how much more to express my enjoyment of this tiny, but mighty song.

The music of ViennaCC has been heard all over the world in partnership with the radio plugging services offered by Musik and Film Radio Promotions Division.  Learn more https://musikandfilm.com