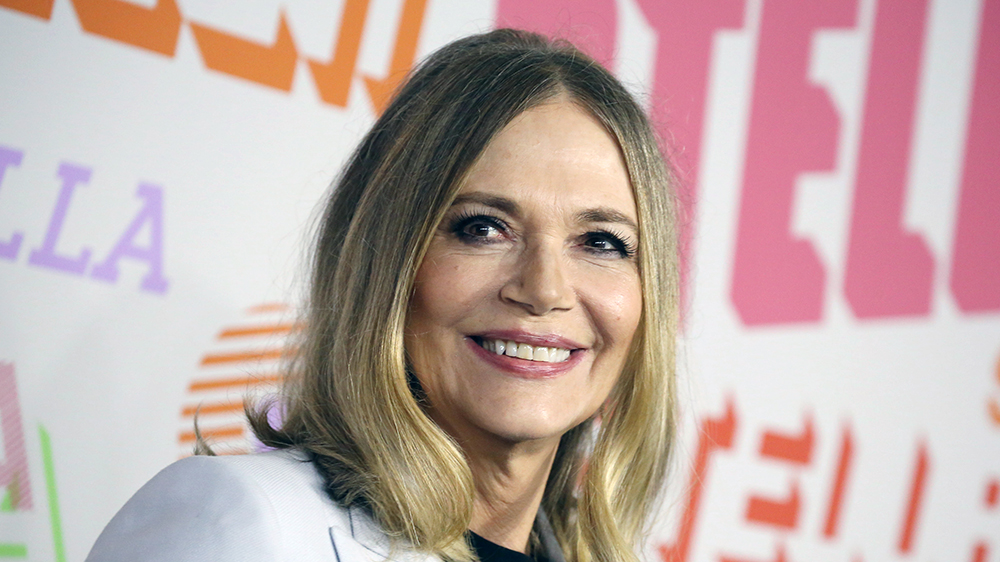 Actress Peggy Lipton has passed away at the age of 72.

In a statement to the Los Angeles Times, Lipton’s daughters from her marriage to music producer Quincy Jones – Parks and Recreation star Rashida and actress/designer Kidada Jones – confirmed their mother had sadly passed away after a battle with cancer on Saturday (11May19).

“She made her journey peacefully with her daughters and nieces by her side,” they said. “We feel so lucky for every moment we spent with her. We can’t put all of our feelings into words right now, but we will say: Peggy was and will always be our beacon of light, both in this world and beyond… She will always be a part of us.”

Lipton was best known for her roles on TV shows The Mod Squad and Twin Peaks, playing the role of Double R Diner owner Norma Jennings.

She began her career working as a model before moving into TV at the age of 19. She went on to appear on Bewitched and The Alfred Hitchcock Hour before landing the role of undercover hippie cop Julia Barnes on U.S. TV show The Mod Squad, which aired from 1968 to 1973.

Lipton won a Golden Globe for best actress in a television drama for the show in 1971, and went on to enjoy a singing career, with three of her singles hitting the Billboard charts in America.

The actress was married to Grammy-winning producer Jones from 1974 to 1990, and they share daughters Rashida, 43, and Kidada, 45.

Following their divorce in 1990, Lipton returned to acting by joining cult classic series Twin Peaks, and later reprised the character of Norma for the show’s successful revival in 2017.