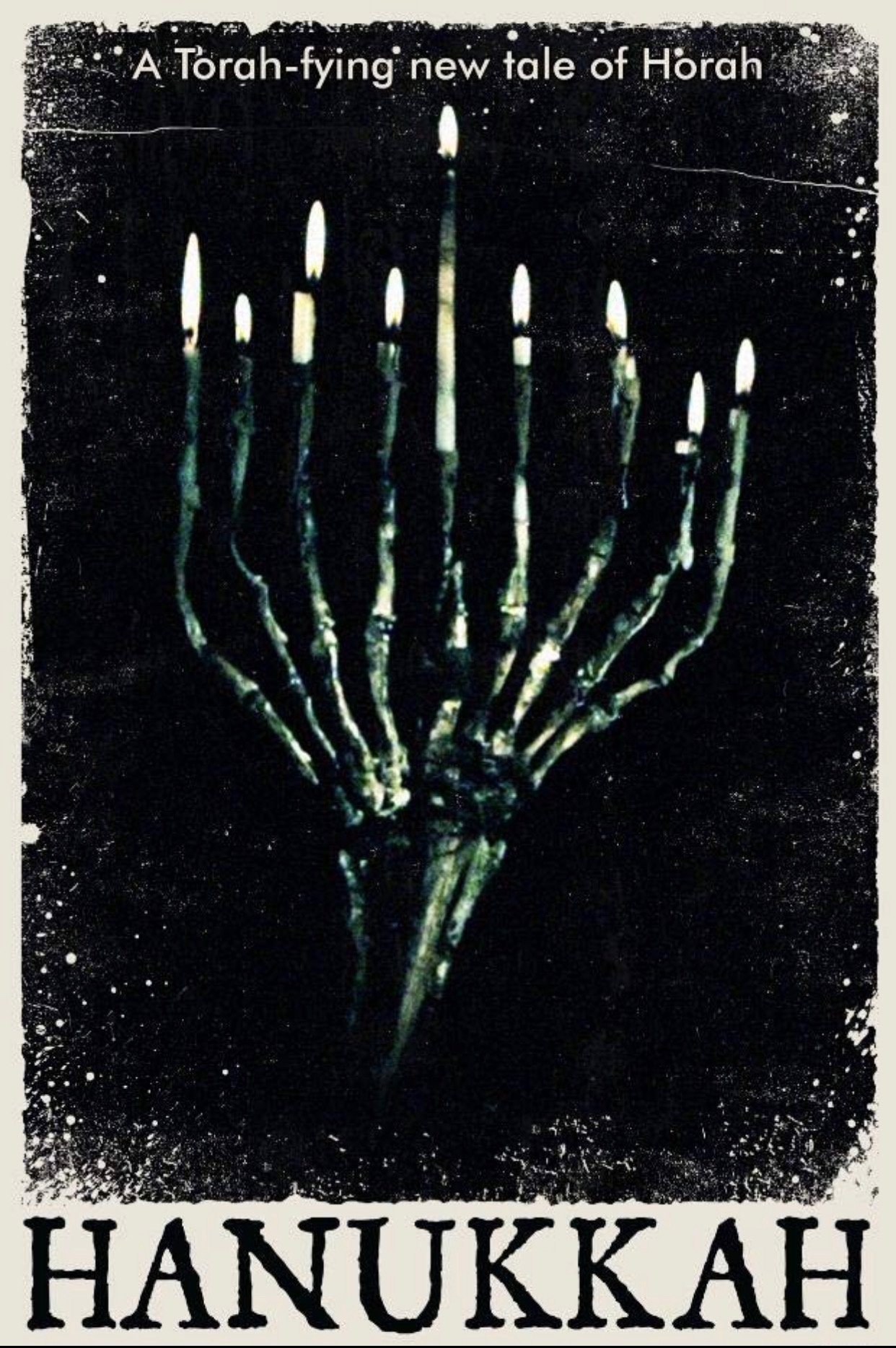 HANUKKAH: THE MOVIE World Premiere With Cast And Crew At The TCL Chinese Theatre Saturday December 1, 2018 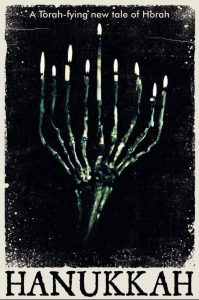 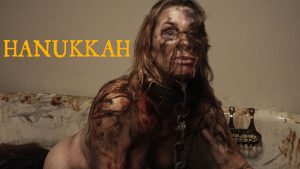 Look for incredible performances from the entire cast, including Caroline Williams who turns her well established image inside out in the first “Hanukkah” horror themed movie of its kind. Caroline Williams is no stranger to controversial roles, playing Stretch in The Texas Chainsaw Massacre 2 (who can forget her encounter arousing Leatherface over the ice bucket to save her life), and has avoided going nude in her films over her incredibly iconic 40 year career. Now playing a mother in “Hanukkah”, Williams is approaching her role in an extremely non-traditional way, breaking all the barriers and creating a gigantic twist, by exposing all in this realistic, gritty horror thriller. 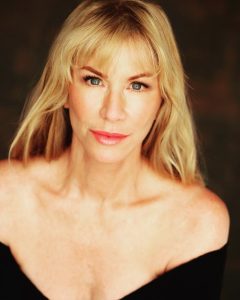 “From the press release….”

See HANUKKAH: THE MOVIE at its World Premiere with the cast and crew at the world-famous Chinese Theatre in Hollywood!

A limited number of tickets to the Hanukkah World Premiere Party with cast and crew have been made available to the public with a portion of proceeds to benefit Scares That Care! Attendees of the party will be admitted to the premiere 7pm December 1st. Tickets are only available in pairs of 2… because you won’t want to walk back to your car alone.