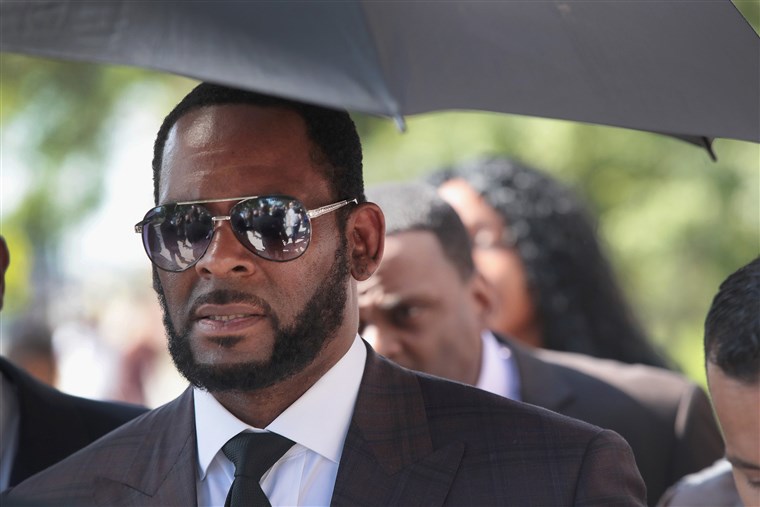 R. Kelly paid $2 million to prevent the victim in his 2008 child pornography case from testifying against him, according to celebrity lawyer Michael Avenatti.

The I Believe I Can Fly hitmaker was acquitted of the charges back in 2008, but is now facing federal and state charges relating to alleged sexual misconduct with minors.

At a press conference on Monday, Avenatti claimed the alleged payoff was part of a Kelly’s long effort to prevent sexual abuse allegations becoming public.

“R. Kelly bought his acquittal,” Avenatti said at a news conference, according to The Associated Press, also claiming Kelly paid at least one associate $100,000 to hunt down videos of him having sex with a minor that had gone missing.

Avenatti claimed he represents three alleged victims, three parents of victims and three associates of Kelly that he called “whistleblowers”. He said two associates of Kelly turned tapes of the singer having sex with minors over to him, and he then turned them over to authorities.

Kelly was taken into custody on Thursday and indicted on federal charges including sexual exploitation of a child and kidnapping. He will reportedly appear in court on Tuesday for a bail hearing.

The 52-year-old was arrested last week on a 13-count indictment that includes sex crimes and obstruction of justice. He has also been indicted in New York on charges of racketeering and other sex-related crimes.The star is also facing state charges in Illinois.

He denies all the allegations and has pleaded not guilty to all charges and remains in custody. Prosecutors are expected to oppose bail at Tuesday’s hearing, claiming the singer is a flight risk.