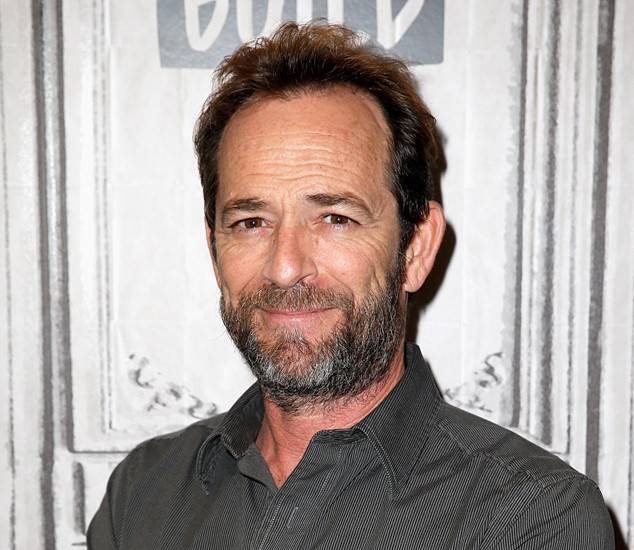 Luke Perry has died after suffering a massive stroke at his home in California last week (March 1, 2019).

He suffered the stroke at his Sherman Oaks home last Wednesday, prompting an outpouring of prayers and support from famous friends and castmates past and present.

He has been enjoying a career resurgence of late, playing Fred Andrews on TV drama Riverdale. The actor also filmed a role in Quentin Tarantino’s upcoming Charles Manson movie, Once Upon a Time in Hollywood.

Perry’s credits also include Another World, Oz, Jeremiah and Body of Proof.

His stroke came hours after it was revealed his former 90210 castmates had regrouped for a new series. Luke was not expected to be a regular on the spin-off, due to his commitments to Riverdale.

News of his death came shortly after his former 90210 love interest Shannen Doherty urged fans to remain positive for Perry.

Speaking with Entertainment Tonight at Sunday’s Animal Hope and Wellness Foundation’s Compassion Project Gala, she revealed she had been in contact with the star.

“I can’t talk about it here ’cause I will literally start crying but I love him and he knows I love him,” an emotional Shannen told the news outlet. “I’m in contact. It’s Luke, and he’s my Dylan. Everybody just keep positive wonderful thoughts, that’s all I’m gonna say.”