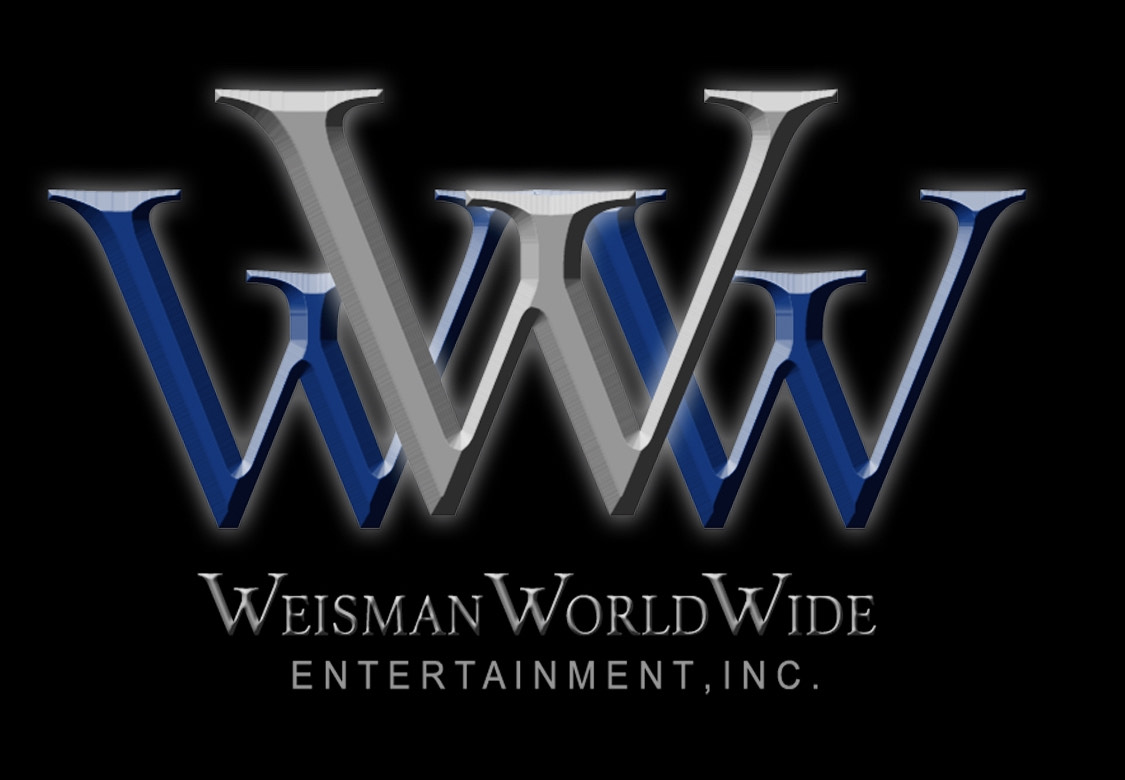 Cory Weisman, founder, and CEO of Weisman Worldwide Entertainment pioneered his company with the vision of presenting advanced technology opportunities for all. He began with a mission to bring global leading technologies to the realms of the Hollywood film and entertainment industry during the internet tech boon in the late 90’s and early 2000’s. Back then, the internet was still in its infancy and bandwidth was narrow. There was no real connection between Silicon Valley and Hollywood Producers. Studios, Networks and Production companies alike all wanted and more importantly, needed alternative distribution channels for their content – and the emerging digital internet was it. Weisman left his longtime position at International Creative Management (ICM, one of the Big 3 talent agencies in Hollywood) as Head of New Media and Animation. A department he started after identifying the growth potential in these disciplines. His mission was to find the advanced technology approaches that would support much more than animated shorts or communications on a dial up modem or even cable DSL.

Weisman Worldwide was the first NEW MEDIA agency in Hollywood that focused on Digital distribution of content. Some initial clients included Dreamworks Animation, Microsoft, Sony Digital, The Webby Awards and Carsey-Werner Television to name a few. In around 2014, long after bandwidth was an issue anymore, Weisman re-focused his efforts on the new wave of technological advancements, “Immersive and Virtual” experiences, including: Holograms, Virtual Reality, Augmented Reality, and all forms of 3D visualization. These technologies were becoming extremely relevant in gaming, entertainment production and advertising, but Weisman saw immediate applications for additional important and global industries. The company has now seen the firm evolve into an essential first contact for many North American aerospace and defense contractors.

Weisman’s experience, deep-rooted passion for technology, and forward-thinking approach have always been driving factors for various innovations throughout his career. Once an influential Hollywood Agent, he evolved that focus, to venture even further into new media applications and software platforms – exploring all crossover possibilities within the different verticals and inter-dependent fields of business.

As the company was Hollywood’s first of its kind, Weisman and his team continue to identify and provide leading immersive and advanced technologies across the globe. Weisman Worldwide is most known for its content development and production, their bespoke 3D- visualization solutions, including state-of-the-art 3D holographic displays, AR / VR, and mixed realities, live event productions, and 3D content creation.

These distinctive and influential technologies have shaped Weisman Worldwide into a prominent figure in the industry. After forging outside the Hollywood circle and expanding into the military and aerospace domains, the company has sparked strategic partnerships over the years with renowned institutions including Disney, DreamWorks, Pixar, Sony, the U.S. Air Force, Navy, and defensive contractors such as Lockheed Martin and Raytheon Technologies.

Last month alone, September 2022 inclusions and demonstrations by Weisman Worldwide in Washington DC included the prestigious “OSD – Project Thunderstorm”, an event that only 50 of over 2000 companies compete to qualify for entry from a series of submission milestones identifying the potential integration capabilities and proprietary nature of their proposed demonstrations and tech. This is the 2 nd year Weisman Worldwide was chosen for the conference. Lockheed Martin’s Innovation  team was their sponsor. In the last 45 days alone, Weisman’s product-lines and solutions have been presented in Washington DC, Orlando, Beverly Hills, Brisbane, Canberra, Sydney, Melbourne, Chicago, Las Vegas, and Toronto to public and private sector industry leaders.

The firms’ innovations have significantly impacted multitudinous areas of our society, prompting growth and evolution within these spheres. The company enjoys its position being one of an elite handful of defense contractors and distributors that provide numerous elements for C2 Solutions, Combat Capabilities, and have the credentials to deal with military and defense, while Weisman’s team are transforming 3D visualization capabilities as a stand-alone area of business and research development.

The company’s award-winning technologies and partnerships with innovators like Curo- International, are increasing some aerospace inventory tracking efficiency by an estimated 30% using patented RFID technology and robotic mechanisms. These applied sciences work cooperatively to build and oversee inventories through 3D visualization of the surrounding space. This creates a simulated environment that replicates all POV and spatial elements that physically exist in the room, allowing for advanced measurements and calculations.  Holosuit, a fully haptic body-glove type suit that incorporates native data analytics, AI, and robotics, and is already being used for Military training, animation, and advanced motion-capture for both live and virtual 3D modeling projects. Forbes Magazine named this technology advancement the “Ready Player, One suit” (in reference to the Steven Spielberg film)

Weisman Worldwide also integrates technologies that can sense and analyze set environments such as their complete 360, 3D hologram-tables as a part of their overall migration towards engineering and designing everything tangible, including projects for the new digital world being constructed in the metaverse. This hardware and software solution is currently used in numerous situational analysis scenarios from Washington, D.C., multiple defense contractors and even multiple North American and Australian schools and universities.

According to the Weisman Worldwide team, “Hologram tables are large, flat surfaces with an embedded projection system. The device projects objects that look like they are rising out of the surface of the table up to roughly 1 meter.” And the images are astoundingly realistic and interactive, so you can zoom in or out to less than 1 mm resolution, which is government grade facial recognition capability. “You have to see it in person to believe it” says Weisman, as he was finishing a demonstration for a former 3-Star General in the nations’ capitol. “The general gave it an A+” overall. “That’s what gives me the drive to bring new and innovative ideas to the forefront. The ability to affect positive change and advancements keeps me enthusiastic about the future and to keep finding new advancements that are still unknown being researched and developed across the globe.

The company also states that some of their exclusive hologram offerings are especially unique and valued for their ability to allow multiple people to simultaneously get up close to objects, around all sides of a hologram, making them the only visualization displays of their kind.

Weisman Worldwide has unveiled exclusively to North America an important breakthrough in streaming large data sets in 3D. “Unlimited Detail” software known as “udStream” can enhance all their 3D displays with a newly discovered algorithm from their partners at Euclideon in Brisbane, Australia. This highly sought-after innovation allows any size data sets to be downloaded almost instantly. This capability provides an immediate solution for many industries. Big Data management tools like udStream are needed within many industries like Architecture, Engineering, Construction, Military Applications, Mining and Defense.

While Weisman has unquestionably impacted U.S. military and defense with his cutting-edge technology solutions, the company asserts its duality and adaptability through its major influence in Hollywood entertainment and film. The company is currently working on an HBO series and developing a 1-hour drama pilot intended for a major network season next season. “If you are as busy and diversified as our team is, you must build your projects and path on the experience, loyalty, and work ethic of your team. “We are fortunate at Weisman Worldwide to have such a great and visionary cross section of talented tech and entertainment creatives onboard”.

Each partnership of the firm is measured by the ability to add a proprietary solution as a stand-alone or integratable asset to enhance another technology in the Weisman client-base. This is an integral and highly valued ideological aspect of the company set forth from the start by Weisman, as it is his personal objective to provide a clear path and added value to their clientele, providing the Gold Standard of technology solutions for all. By creating products and services that introduce several approaches, he can provide newfound range to many different collaborative environments.