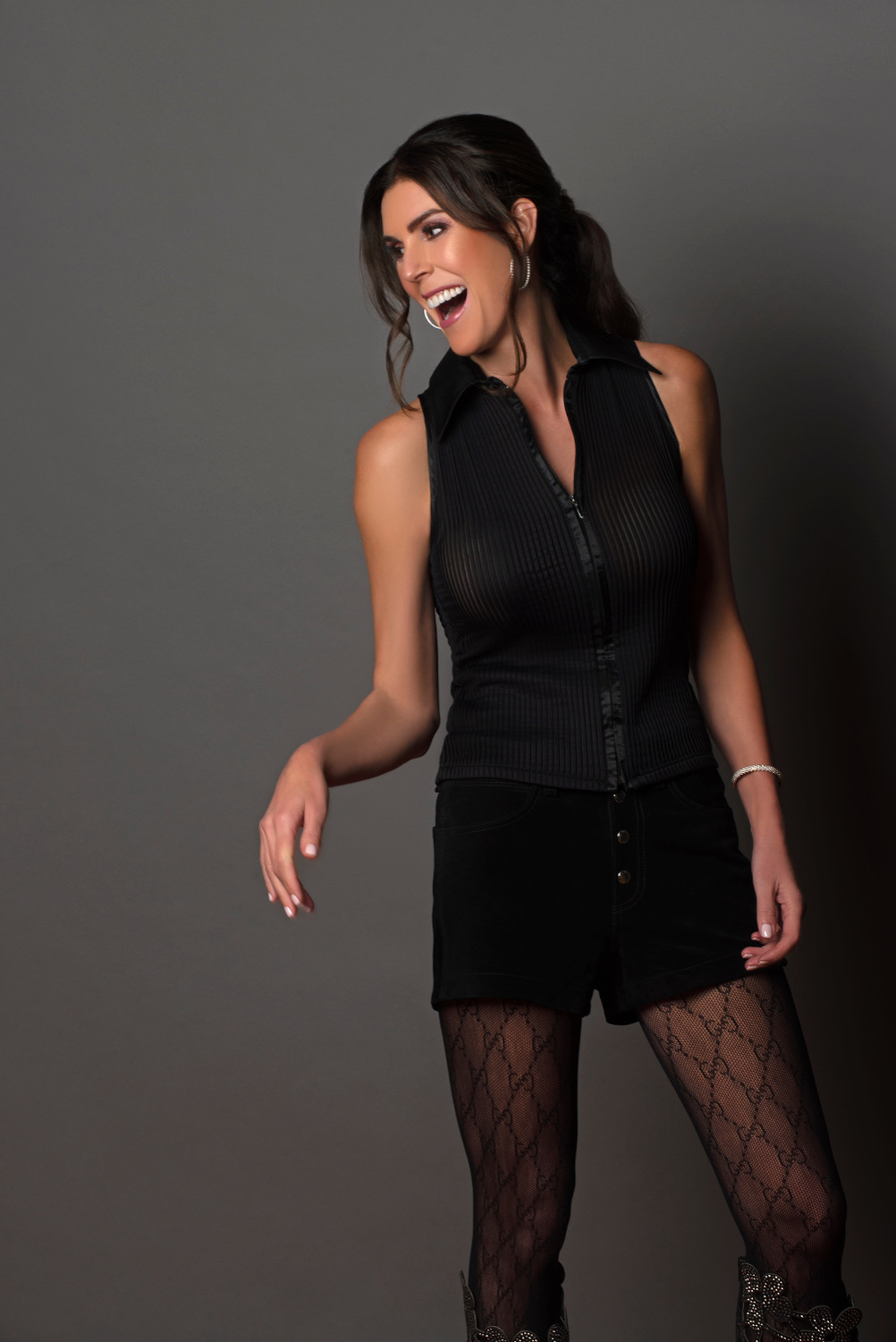 THE PRODUCERS OF “THE TRIAL OF CHICAGO 7”, NOMINATED FOR 5 GOLDEN GLOBES 2021, (WIN BEST ORIGINAL SCREENPLAY)BRING YOU “NOT ALONE” BY DOUBLE INFINITY PRODUCTIONS IN ASSOCIATION WITH CROSS CREEK PICTURES

Los Angeles, CA- From The Producers of “The Trial of Chicago 7”, nominated for 5 Golden Globes 2021 and won Best Original screenplay present “Not Alone”, the movie trailer by Double Infinity Productions in association with Cross Creek Pictures. The Trial by Chicago 7 is now nominated for an Oscar. Double Infinity Productions is owned and founded by Sarah Schroeder- Matzkin and Steve Matzkin. With the buzz surrounding “The Trial of Chicago 7”, and a plethora of film accomplishments under their belt, Sarah and Steve are excited to share the next project in the queue and a sneak peak at “Not Alone”. Sarah Schroeder- Matzkin was also asked to sing on the “Not Alone” movie soundtrack, a track entitled “Look to The Stars” that has a sentimental message for the world and message of hope.

The Trial of Chicago 7 Synopsis:

The story of 7 people on trial stemming from various charges surrounding the uprising at the 1968 Democratic National Convention in Chicago, Illinois.

Written and Directed by Aaron Sorkin.

An unsuspecting family buys a mansion for a bargain but discovers a presence in the home and must fight to save their lives. A psychological thriller represented by APA Agency releasing soon, starring Sarah Schroeder-Matzkin, Pat Healy, and Richard Lawson.

About Sarah Schroeder-Matzkin: actress, singer, songwriter, and producer, known for “Man in the Chair” (2006). Creativity and entertainment was sparked in Sarah from a very young age. During her high school years, she worked with her brother Kelly Schroeder, who was a director, AD, and producer for TV and film. She later went to college on an academic and basketball scholarship, graduating with a BA in Finance. Throughout college and several years after in Australia, she modeled for Quick Silver, Hot Tuna and Billabong and played professional basketball for the Perth Eagles. Arriving back in the United States she started a Finance company, flourishing throughout the Northwest.

Sarah’s career pivoted in 2006 with a role in “Man in the Chair” starring Christopher Plummer. She also served as a producer. This film motivated her to sell her finance company in 2008, so she could focus full time on acting, singing and producing. Recently Sarah completed a short film, “Unfortunate Circumstances” that she co-wrote, produced and starred in opposite Gena Rowlands. She was then casted and starred in the film “Not Alone” also starring Pat Healy and Richard Lawson. She also was asked to sing the song “Look Too the Stars” which plays during the end credits of the movie Not Alone. In 2020 she recorded “Betrayal” and “My Angel”. In 2020 she recorded music videos for her songs Look too the Stars and Betrayal, set to release 2021. On the movie front in 2020 she Executive produced “Bloodshot”, starring Vin Diesel, “The Tax Collector”, starring Shia LeBouf, directed and written by David Ayer.