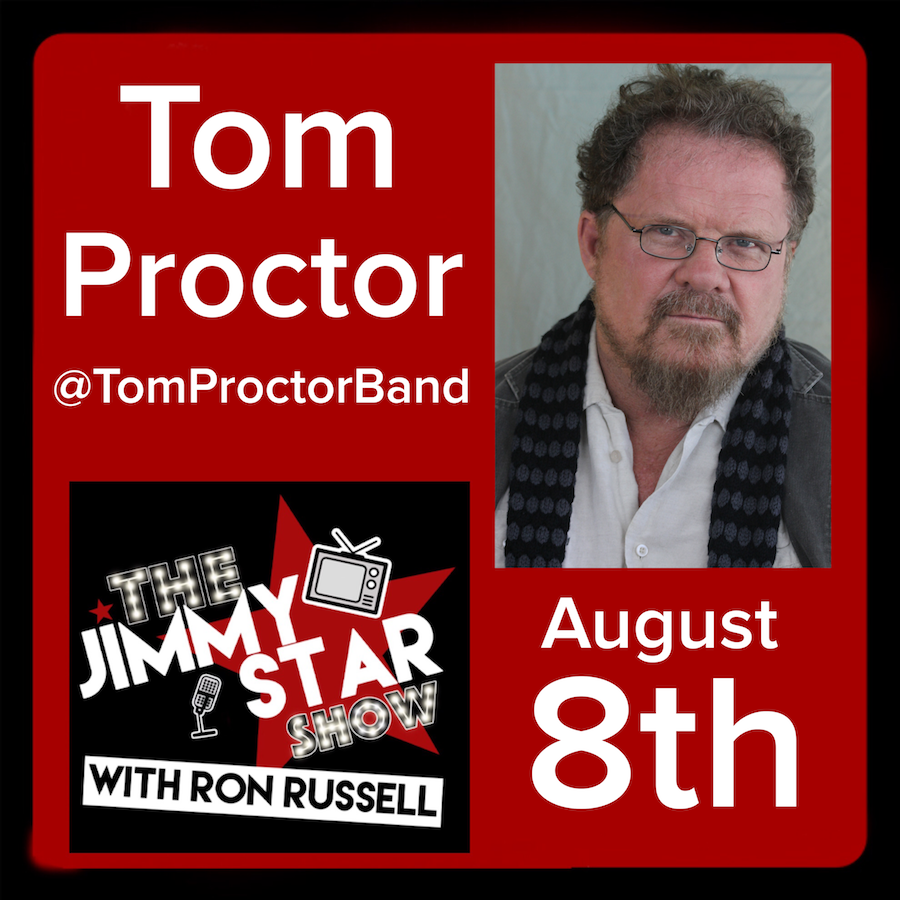 Tom Proctor will be a featured guest on The Jimmy Star Show live radio/tv show hosted by King of Cool Jimmy Star along with Cool Man About Town Ron Russell to discuss his new album “Working Man” by Tom Proctor and the A-Listers, his career and the entertainment industries at large. The Jimmy Star Show is tv/radio’s coolest hit show, featuring the best in music, entertainment, fashion and pop culture, all from a fun industry insider perspective in a completely live, unedited fast-paced two-hour conversational format. 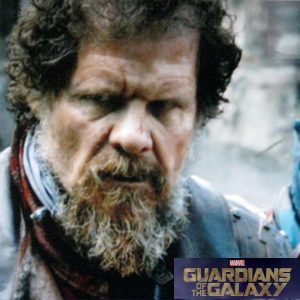 Tom Proctor is no stranger to the entertainment industry, as he is an accomplished actor/producer and stunt coordinator in the tv/film world. He can be seen in the Academy Award winning film “Twelve Years A Slave,” the blockbuster Marvel film “Guardians of the Galaxy,” in the hit television shows “Justified” and “Nashville” and many other great appearances on the big and small screen.
The A-Listers are a group of seasoned, talented musicians who have worked with the biggest names in the history of music, and have collectively worked with Tim McGraw, George Strait, Luke Combs, Zakk Wylde, Travis Tritt, Martina McBride, Tanya Tucker, Florida Georgia Line, and many, many more. Tom Proctor and the A-Listers are getting ready to take the Country Music world by storm.

Tom Proctor and the A-listers recorded, mixed and mastered their new album ” Working Man” at Dark Horse Recording. Dark Horse Recording is a 4-studio complex set on a multi-acre plot of scenic farmland, based just outside of Nashville. They have hosted such names as Taylor Swift, Hunter Hayes, Keith Urban, Tim McGraw, Faith Hill, Alison Krauss, Reliant K, Bela Fleck, Korn and many more. Their first single “In Hollywood” is hitting Country Radio now, and we would appreciate your support in playing this hit song on your station. Attached you will find the new single and album artwork. 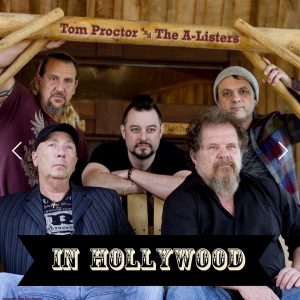 The Jimmy Star Show with Ron Russell is pleased to showcase the expertise and talent of Tom Proctor and all anticipate a fun and informative time talking with him about his career and the entertainment industries at large.

To hear/see Tom Proctor live on the Jimmy Star Show with Ron Russell tune in to W4CY radio on Wednesday August 8th, 2018 from 3-5 pm ET and 12-2 pm PT online at www.w4cy.com from anywhere in the world!