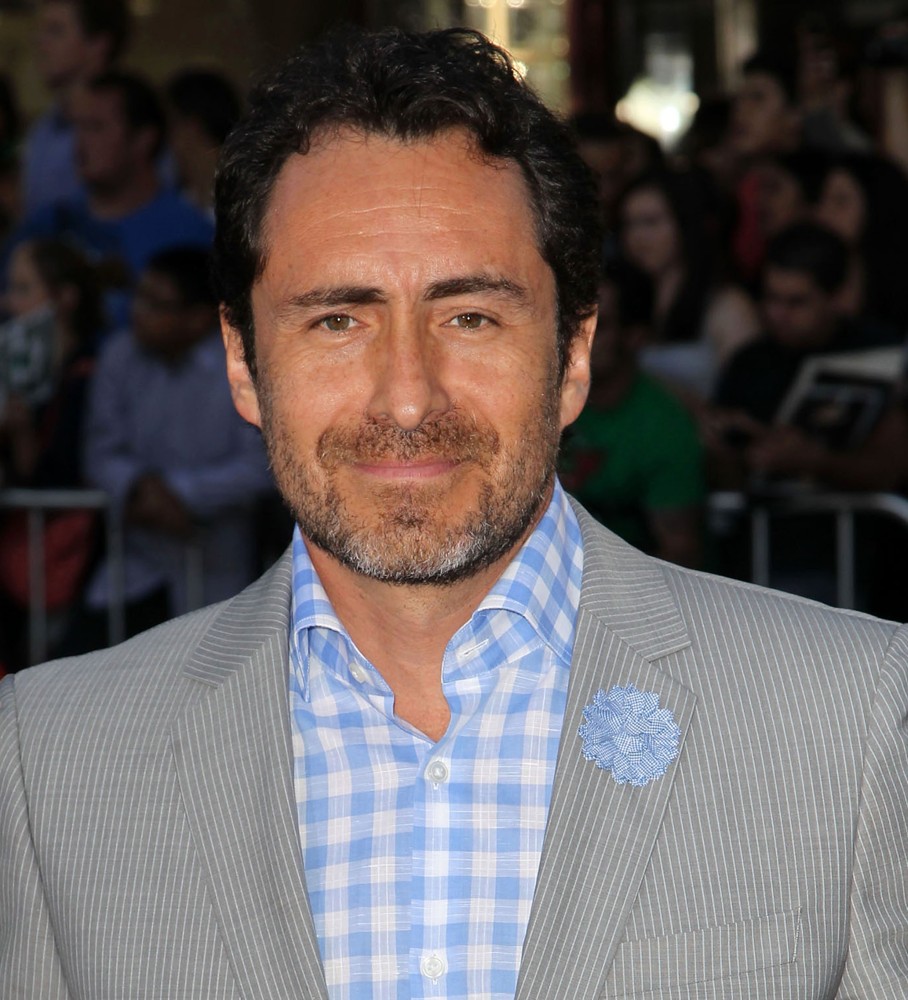 The Nun Frightens the Competition to Top Box Office Sales

The Nun has conjured up a big North American debut, grossing $53.5 million to open at number one.

The supernatural horror film’s popularity easily makes it the most successful launch of The Conjuring franchise, overshadowing the series’ previous record of $41.8 million (£32.3 million), which was set with the original movie release in 2013.

Directed by Corin Hardy, the fifth instalment is based on the demonic nun Valak, who came to life from a painting in The Conjuring 2 and attacked Vera Farmiga’s character, real-life paranormal investigator Lorraine Warren.

Her sister Taissa Farmiga portrays Valak during her youth, with The Hateful Eight’s Demian Bichir starring as Father Burke, who is sent to Rome, Italy to look into a mysterious death.

The Nun also haunted fans internationally, hauling in an additional $77.5 million for a global opening total of $131 million.

It’s all good news for Warner Bros. studio bosses as before The Nun’s release, the first four instalments of The Conjuring franchise had grossed over $1.1 billion globally.

Back in North America, Crazy Rich Asians slips to second place with a healthy $13.5 million (£10.4 million) after three weeks at the top, narrowly outpacing Jennifer Garner’s action thriller Peppermint, which enters the chart at three with $13.2 million (£10.2 million).

Shark thriller the Meg and drama Searching round out the new top five.

It was also a big weekend for Tom Cruise – his action epic, Mission: Impossible – Fallout, has topped $700 million (£541.5 million) worldwide, making it the highest-earning sequel in the thrilling franchise.