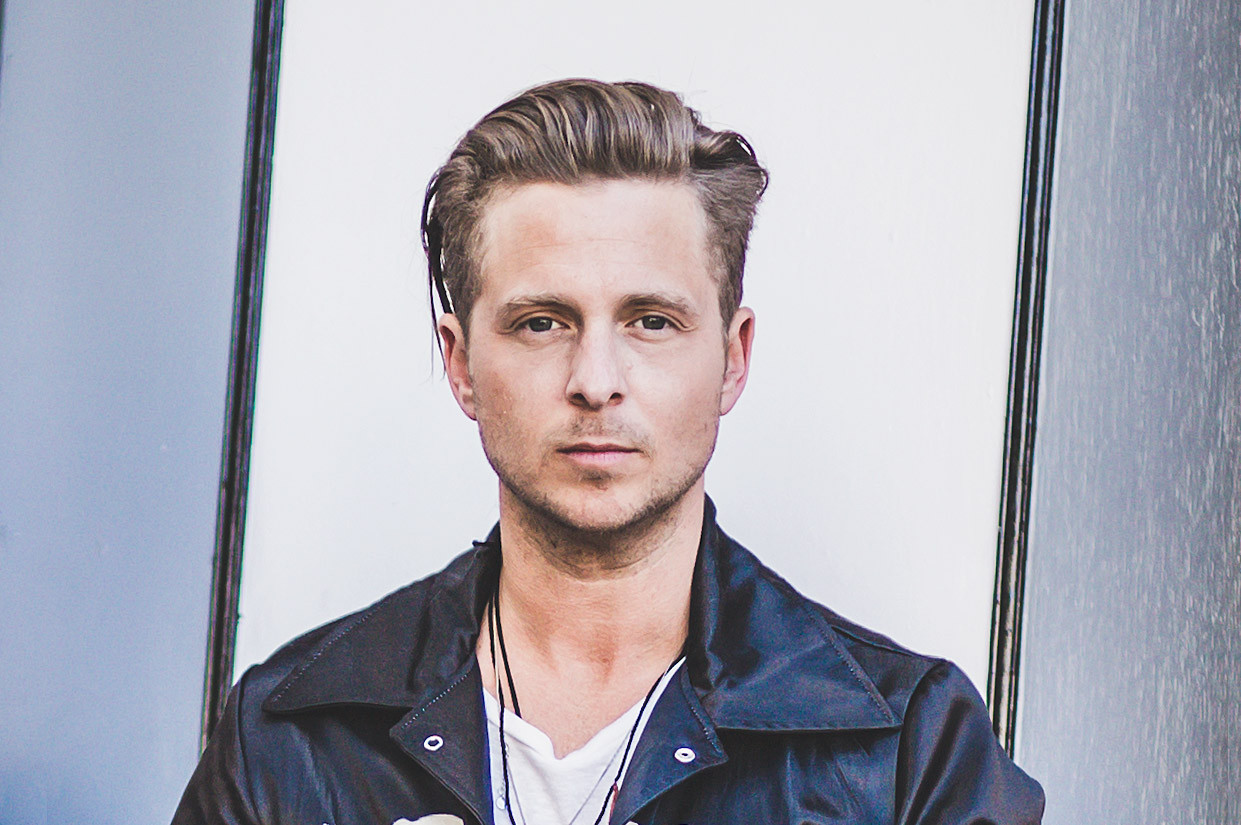 Ryan Tedder spoke out in defence of songwriters in an address at the National Music Publishers’ Association’s (NMPA) annual meeting on Wednesday.

The OneRepublic frontman collected the Songwriter Icon Award at the NMPA’s annual event in New York City, and the star took the opportunity to slam producers who exploit songwriters for monetary gain.

“I would never ask a songwriter for a piece of a song I didn’t write,” the 39-year-old insisted. “I don’t know who started it, I don’t care how talented you are, or the mechanisms or the machine or the label behind you.

“Spend time with songwriters. Hang out with them, eating ramen with them on the floor of their apartments in New York or L.A. and wondering if the sample that the producer didn’t tell you he snuck into the song is going to eat up 90 per cent of the damn song.”

The Counting Stars hitmaker went on to call out major label artists who demand songwriting credits despite not being involved in the process, adding: “If the artist is big enough, they’ll ask us for 25 to 30 per cent of what we write, even though they’re in a different country. That’s bulls**t, by the way.”

The star insisted, rather, that it is the effect that his songs have on other people’s lives that propels him to continue. Tedder recalled receiving a letter from a 15-year-old fan to thank him from saving her life with his hit Stop and Stare, and considered: “This is why we do this. We actually saved somebody because of this song. It’s not something I take lightly, or that I take credit for.”

Tedder is one of music’s most prolific songwriters, having penned hits including the Jonas Brothers’ hit Sucker, as well as Leona Lewis’ Bleeding Love and Beyonce’s XO. He has also had a string of hits with his pop rock band OneRepublic.