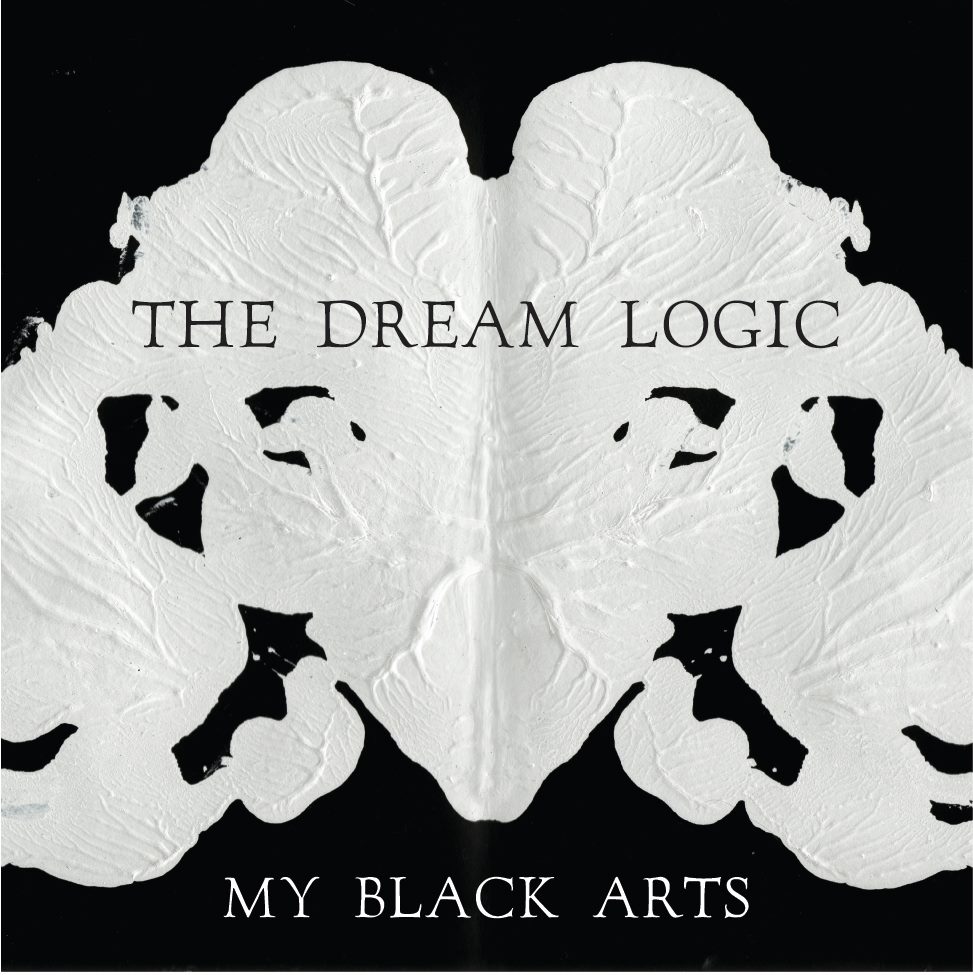 Soaring harmonies and eclectic guitar riffs, The Dream Logic unveils a new term and new sound in “Biznasty”. The trio defies genres and surpasses most grooves in this up-tempo gem. Listeners will be awe struck by the grooves. Part funk, bits of pop, lots of soul and a little rock and you got yourself a fun brew of “Biznasty”.

I’m not entirely certain what ‘biznasty’ actually means, but the more I listened to the song, it made me giggle. I think, and this is a leap here, that they are singing about someone that big ideas and big thoughts but can’t back up the grandiose plans. Eyes are popping out of your face, the song starts. What gets even cooler and more enigmatic is that the backing vocals and the sticky guitar bed are just ferociously funky. The wa-wa-wa of the guitar squiggles about the bridge mark; adding yet another interesting texture. This song just takes you in so many different directions.

You’re biz nasty, standing right in front of me, lead singer (and composer, multi-instrumentalist, Charles Compo sings. Compo’s voice is oozing with optimism. He has some fire bubbling in his timbre, but not too deep. It’s no secret that Compo’s talented. He’s quite versed in jazz, and has performed with such a diverse group of artists as Christina Aguilera, Martha Reeves and Bo Didley. Backing Compo in vocals and in the drums is Camille Gainer. Her voice is like a ray of sunshine, and even more full of energy. The Long Island University music scholarship recipient, has worked with a bevy of artists and diverse genres, too. Her impressive resume includes working with Kelis, Joan Jett and many more. On bass guitar is Jerry Brooks, who’s discographic is just as long. He’s worked with everyone from Kim Waters to Special EFX. The synergy happening in-and-around this trio is electric!

Gainer’s drum shapes are fluid and mixed in jazz, funk and reggae residue. She certainly sets the undertow into a tailspin, allowing enough room for Brooks’ bass groove to stealth-like trigger its way into the scene. The brilliance of “Biznasty” is the continuous beat and the evolving sounds. Just when you think you’ve figured out the genre, an explosion of sound hits you right in the gut. You can dance, you can bop and you can shimmy to “Biznasty”. You can also make up what this song is about to fit your need. The groove is just too good to ignore and the Sly & The Family Stone-like vibe is infectious. Frenzied but never frazzled, the listener is reacting the same way lighting bugs pop like popcorn on a summer’s evening. The pulse and the wavelengths emit a groove blitzkrieg.

Looking to dive deeper into The Dream Logic discography? You will have a lot to choose from – they collaborated for the first time in 2013 with their self-titled debut. They bounced again with 2014’s My Black Arts, followed by the EP Love (2015) and another EP (also titled Dream Logic) in 2017. The 13-track Liquid Sunshine arose in 2018, and features the sticky “Spider” and soulful “You Wrecked Me”.

The music of THE DREAM LOGIC has been heard all over the world in partnership with the radio plugging services offered by Musik and Film Radio Promotions Division.  Learn more https://musikandfilm.com