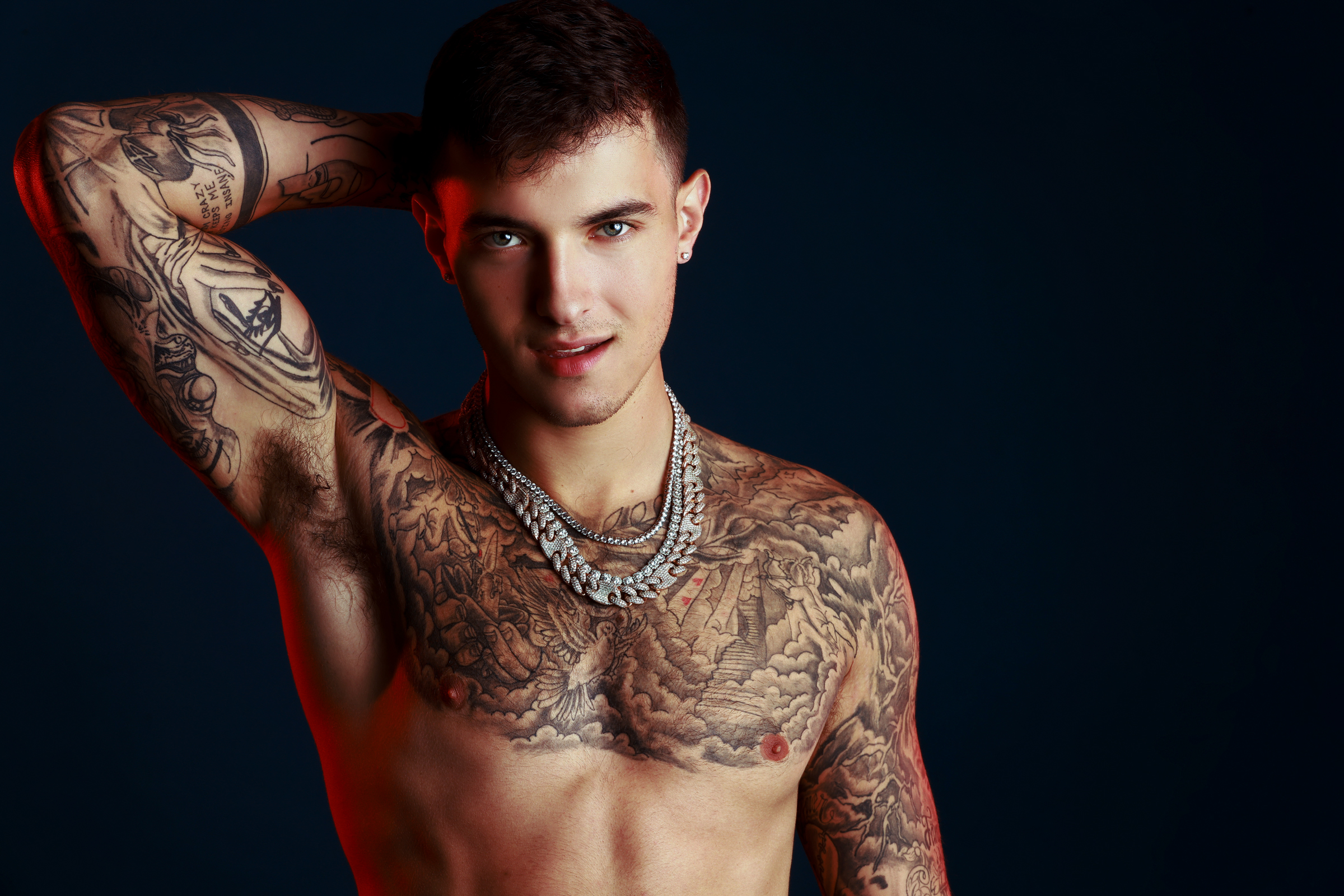 Marc Zuckerman, more widely known by his artist moniker, YNG Zuck, has signed to the world-famous Peter Kallinteris Agency in Los Angeles, for commercial and voice-over representation. PKA is home to some of Hollywood’s biggest actors, models, and influencers, and currently boasts a superstar roster of over 800-clients. PKA is one of the most sought-after agencies in Hollywood for talent, both seasoned, and fresh-faced.

The Peter Kallinteris Agency is headquartered at the world-famous Sunset-Gower Studios, the former historic home of pioneering Columbia Pictures, founded in 1918, which is now home to Netflix, and of course, PKA.

“Peter (Kallinteris) is a legend in this industry,” says Zuckerman. He has gone out of his way to create opportunities for every one of his clients and has really pioneered the way he books his clients, by really stepping out, and creating those opportunities. I feel right at home here and look forward to seeing what we will accomplish together.”