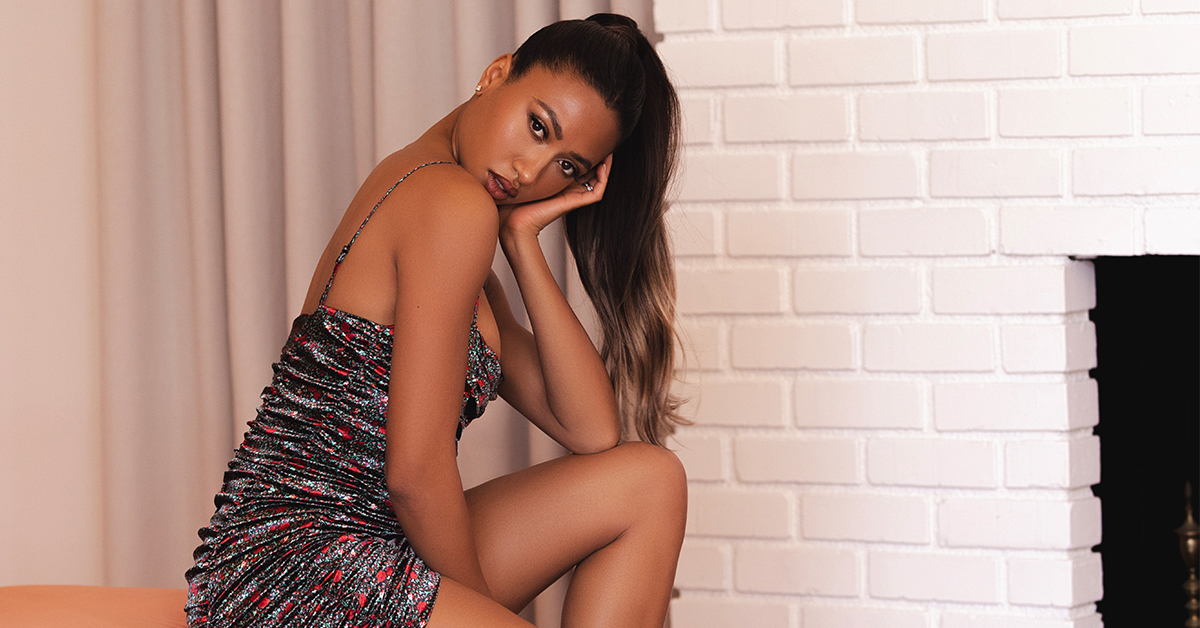 The Business of Branding: How Berite Labelle Is Using Her Modelling Career To Become An Actor

Harnessing a lifetime of achievements to pour into building a personal brand requires a strong story, focus, and authenticity. Even Oprah Winfrey recast herself multiple times before sealing the globally influential brand she is today.

In our current culture, where social media dominance is currency, it has never been more critical to create a powerful and engaging personal brand, particularly when shifting your career.

Navigating the path from modeling to acting has produced many stellar Hollywood performers, including Nicole Kidman, Charlize Theron, and France’s Noémie Lenoir. Naomi Campbell crossed over her outstanding modeling career into acting successes, particularly for the small screen, including roles in American Horror Story.

Moldovan-born actress, dancer, model, and writer, Berite Labelle is deep into her metamorphosis from the catwalk to the sound stage. The star of her brand is rising.

Reaching For The Stars

“I decided to make my life more challenging and interesting by becoming an actor. To build my brand, I cannot be afraid to show the experiences of my life and what they have taught me. As an actor, our brand is our story,” Berite says.

Berite has transferred every thread of her modeling resume and backstory to her eponymous entertainment company.

As a global citizen born in the tiny Eastern European nation, Berite spent her childhood living in different European countries with her Chadian father, who worked for the United Nations. She had to learn new languages away from her native Russian and endure settling into new schools in different countries.

She had to learn to adapt. After her father’s death when she was 14, she was sent to school in France by her family and fell into the wrong crowd. At the age of 17, the young woman realized that she was the only person empowered to control the narrative of her life.

“I enrolled myself into a three-year diploma course studying commerce and took an internship at Bucherer,” Berite says.

While working at the high-end Swiss watchmaker and jewelry house, Berite quickly recognized the luxury lifestyle and professional path she wanted for herself. Her long-held aspiration to become a model and actor re-emerged.

Since she was five years old, modeling had been a dream for Berite after a friend of her father predicted she would become a model.

“I vividly remember my father’s colleague saying I would become a model. By the time I turned six, my favorite channel was Fashion TV, and I could spend hours watching it. My father would even record it for me so I could watch some fashion shows during our different trips around the world.”

According to the entrepreneur, branding must be self-aware and compelling when developing a career in entertainment. It has to reflect the different layers of your experience with confidence.

While working as a full-time model, Berite traveled to England, Paris, Los Angeles, and New York City to attend acting workshops and study theatrical courses. Her then-fiancé, and now husband, has long supported her through her evolution toward becoming an A-list actor.

“I joined a theatrical company in Geneva when I decided to follow this path as my mission and long-term plan. While with the company, I also worked hard to improve my English.”

In 2019, Berite competed in the World Championship of Performing Arts in Long Beach, California, and secured 1st place in the category of Spoken Model. She has subsequently studied at the New York Film Academy on a partial scholarship and completed an acting program in Los Angeles.

“Competing in the ‘Spoken Model’ category showcased how much I love modeling and communicating in different languages. My professional journey today remains about communication. I am inspired to interact as an actor on a deep emotional level,” says Berite. “Acting demands a high level of emotional intelligence that is both artistic and entrepreneurial because I am CEO of my entertainment company.”

A recent film project saw Berite acting in the roles of two powerful historical women; Ptolemaic queen Cleopatra and the Victorian English writer and activist Mary Wollstonecraft. She has also been writing scripts.

“Being CEO of my company ensures that I always work on building my business and my brand. I read scripts for characters, work on my accents, take care of digital media, and I record myself doing auditions for casting. I have very little time to enjoy looking at the ocean or seeing the sights of Los Angeles. It’s never easy to travel around the world at all times, especially when there are loved ones to be left behind. My husband lives in Geneva, and I live in LA, but daily video calls help keep us connected. There is always plenty to do. I am living my dream,” she says.

Focus On Self Care

Self-care is an essential part of the Berite Labelle brand. The actor enjoys dancing ballet, practices yoga, and goes hiking. She also maintains excellent sleep hygiene and a beauty regime.

“While acting allows me to express my talent and skills to represent the history of the world, it is always important to be a healthy and balanced person. Selfcare is as important as self-love. When you build your routine and know-how to love yourself, you can love others and take better care of others without forgetting your own needs and feelings,” she says.

To take a break from the challenge of traveling inside the psyche of a character and then switching to the demands of running her business, the entrepreneur believes that reading for enjoyment is as essential as her twice-weekly face and hair masks. She also continues her education in the acting arts and meditates regularly.

“I am ready to be vulnerable and share my universe into my brand as an actor and a model,” says the rising star.