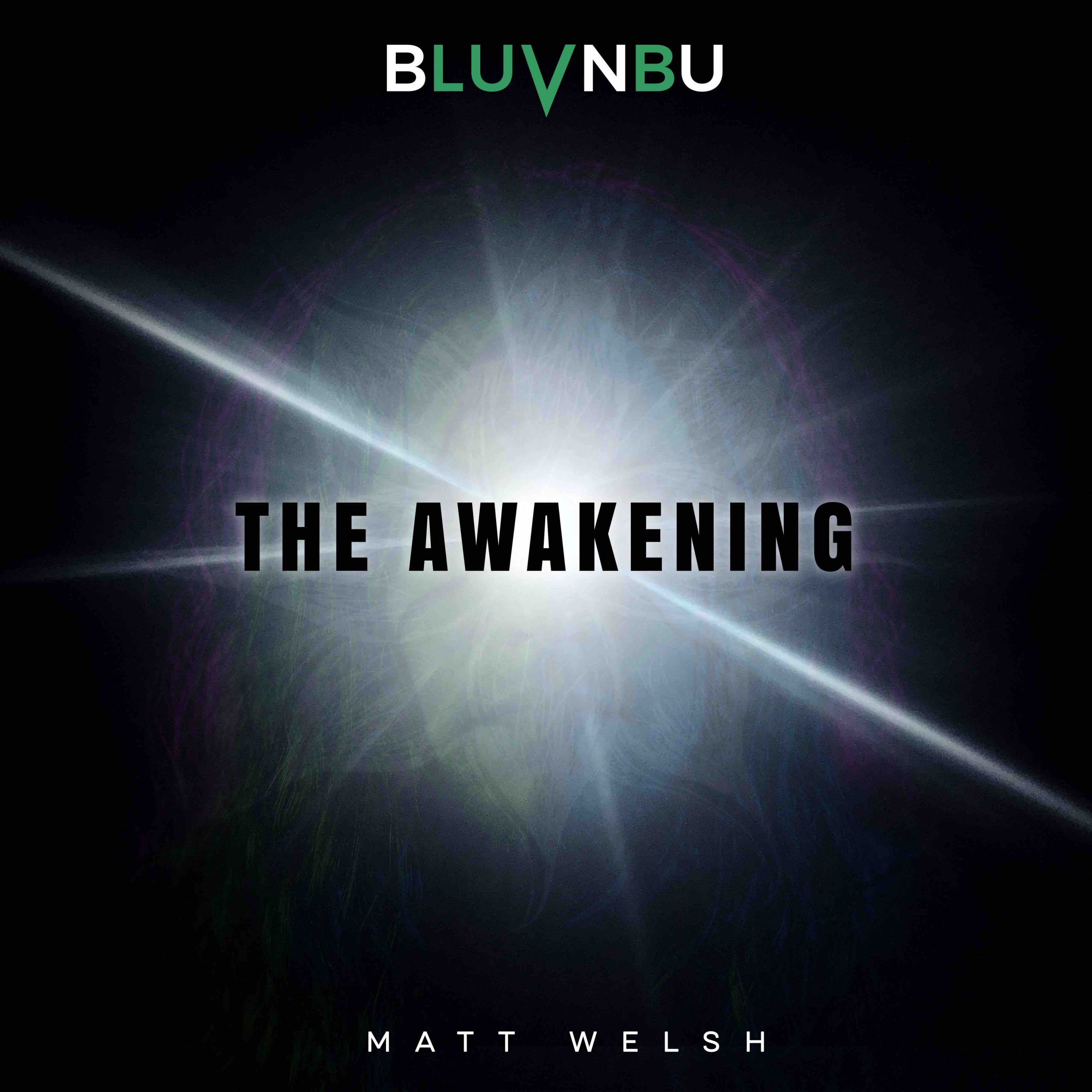 The Awakening (EP) from BLVNBU

Rolling into action quicker than most listeners will be able to keep up with, “Good For Me,” one of the seven songs comprising the new record The Awakening from BLVNBU, doesn’t waste any time when it comes to getting the audience pushed to the very edge of our seats. Despite dropping more than one multilayered composition on us in The Awakening, singer/songwriter Matt Welsh doesn’t even come close to touching on overambitious territory in this brand new EP. He’s spot-on commanding and ready to take the world by storm in this record, which is quite something for anyone emerging from the shadows of the southeastern underground.

There’s a ton of physicality to the guitar parts throughout the record, but in “Good For Me,” “Evolve” and “Responsible,” the vocals are arguably just as strong as any single riff in the music. By creating this kind of a sonic equilibrium, Welsh is not only able to reinforce the rhythm of the music with his own voice, but also eliminate the need for any heavy bass presence (something that has been annoying for a lot of critics this year, myself included). Fluff and frills be damned; for BLVNBU, extra fat has no role to play in the music bearing its name.

The drums are mixed really well in The Awakening, and in “One” and “Restore,” they’re utilized as a foundation for every cathartic eruption we encounter on the melodic end of the material. It can be really difficult finding a way to make a beat the focal point of a particular song without overexploiting the muscularity of the percussion, but I think Welsh’s job here is more than on par with what his mainstream counterparts have been producing in recent times. He definitely isn’t trying to recycle any elements in this EP, but he’s steering clear of an avant-gardism that wouldn’t have served his music in any capacity at this stage of his career.

In “Why,” “Evolve” and “Responsible,” Matt Welsh is so swaggering that you could almost separate the humanizing verses he’s conveying from the strappingly confident vocal bringing them to our ears with ease. This isn’t to downplay his effectiveness as a singer; truth be told, I think he’s demonstrating a lot more duality in these three songs than some of his competition has in the course of an entire full-length studio album. Being a little rough-edged in the booth is an entirely good thing – after all, you have to distinguish your cosmetics in one way or another.

It would be a lie to say that there isn’t any good music out right now on both sides of the dial; in my opinion, it’s never been a better time to follow the pop/rock beat, but with that said, few players I’ve reviewed have the talent Matt Welsh does. As BLUVNBU, he’s taking serious action to renew the legitimacy of the sleek punk sounds of the mid-2000s with thoughtful lyrics that never go to a dark place. I can’t wait to hear what he comes up with next, and I have a feeling you’re going to agree with me.