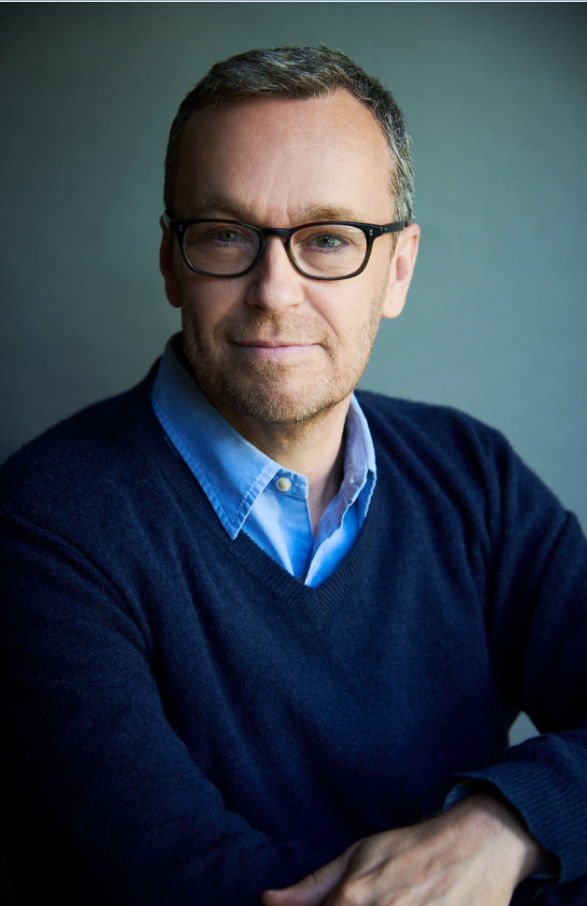 “The Actor’s Mindset” by Craig Archibald

As far as celebrated acting coach Craig Archibald is concerned, acting is an exercise in authenticity. As he details in his new book, The Actor’s Mindset: Acting as a Craft, Discipline, and Business, there’s a dynamic and three hundred and sixty degree immersion in establishing one’s self as a certified performer – whether on stage, on the television, or on the big screen. A truly gifted actor has a full range of empathy and emotion, and getting to that coveted, skillful position is no easy feat.

There’s a sort of hustle, symbiotically entwined with hitting beats with relationships both in front of and behind the camera. A kind of conscientiousness no one talks about, and that is never portrayed in – ironically – the actor’s journey as represented onscreen. “Studying great acting over the years, I’m often struck by the absolute purity— the righteous perfection—of a flawless cinematic performance. Think of Peter O’Toole in Lawrence of Arabia. Meryl Streep in The Iron Lady. Judi Dench in Notes on a Scandal. Joaquin Phoenix in The Joker. Frances McDormand in Fargo. Ralph Fiennes in The English Patient,” Archibald writes. “It’s as if these actors have pledged an oath of integrity to the character they’re playing—a noble promise, an absolute allegiance to the character’s truth. The oath entails personal humility, a complete lack of ego, and a deep understanding of the terrific energy, focus, and abandonment it takes to create beautiful work. The best actors seem to have a profound respect not just for the character they’re portraying, but for the entire history and practice of the work they do.”

As one progresses through the book, Archibald comes across as equal parts master thespian, age-appropriate mentor, and genuine, affable friend figure. There’s an unpretentiousness and lack of heavy-handedness that even some of the greats suffer from in spite of considerable success. Archibald isn’t afraid to lay everything out from A to Z, and it’s this kind of patience and consideration for the reader making you feel like you’re in genuinely good hands. “In offering you what I believe to be the truth about both the art of acting and the broader film and television industry, I aim to give you clarity; to simplify your focus; and to help you achieve your goals faster and more easily so that you can succeed sooner and use that success to help our world become a better place—nothing less!” Archibald writes. “As an actor, you’re part of a grand storytelling tradition. Storytellers entertain, educate, heal, and inspire.

The stories we tell each other teach empathy, expand horizons, and help us understand different points of view. We mirror life, so that the world sees itself and gains new perspectives. In making audiences laugh, cry, and feel deeply, we heal with laughter and love, with the recognition that others also suffer and rejoice.”

He adds: “This industry can be particularly challenging, which makes it easy to adopt a ‘victim’ mindset. I see this every day as I coach actors at the Archibald Studio in Los Angeles. I battle this tendency toward self-pity with a simple but powerful dictum: Make everything make you better. If you can use every difficulty as an inspiration to self-betterment, you change your mindset from victim to champion.”