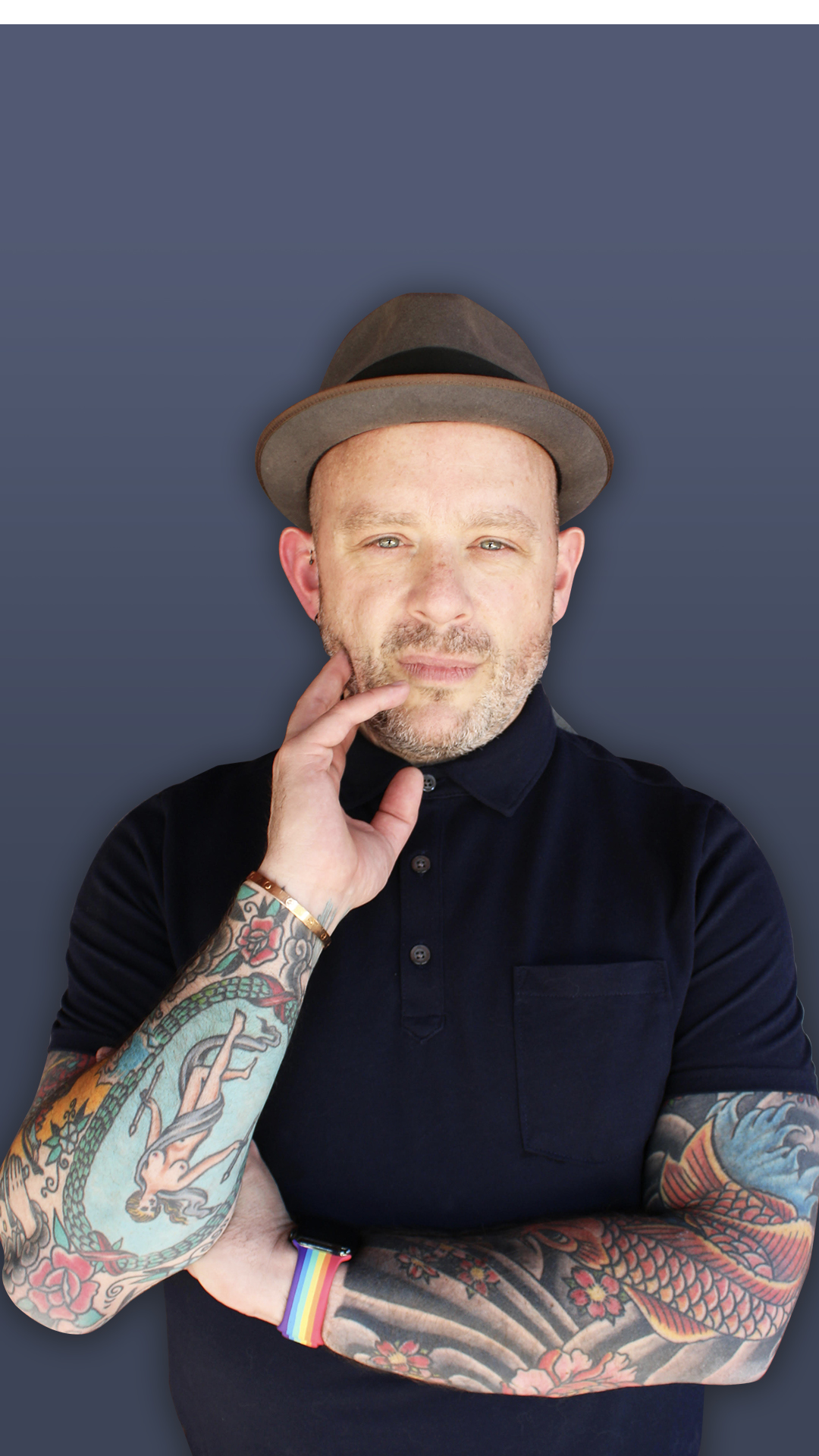 “You Can Be Yourself Here” by Dobson-Smith

“The need to belong, it would seem, transcends cultures, geographies, genders, and generations. It represents a primal, or basic, human instinct,” writes DDS Dobson-Smith at the beginning of his new book – You Can Be Yourself Here: Your Pocket Guide to Creating Inclusive Workplaces by Using the Psychology of Belonging. “…(an) effort to be something or someone you are not comes at a psychological cost. It is hard work to dumb down, repress, suppress, or switch off parts of your personality, behavior, or identity to be deemed acceptable enough to receive nurture and love and experience belonging with other people.

Doing so requires a significant amount of mental and emotional energy,” he continues. “In the world of work specifically, if somebody feels threatened or that they can’t be themselves, they will bend themselves out of shape to fit in—and in so doing, they will divert that psychological energy toward the process of changing or covering themselves.” Part of the structure of what makes You Can Be Yourself Here so smart is how Dobson-Smith has no shame about starting with good, old-fashioned sentimentality. Of course, the well-adjusted would correct the term, saying he’s willing to start out with some good, old-fashioned humanity. In the cultural merging of personal and professional conduct, and the idea that personal is synonymous to professional, many stumble with the best of intentions on a literary front. But Dobson-Smith avoids the pitfalls by being a straight shooter. He’s not concerned with being image conscious to a certain choir, and because of that – whether it’s on presentation of the facts, the statistics, or the values forming the nexus of the former and the latter – everything narratively really feels like it clicks.

“In America, we live in an individualistic society—one which places greater emphasis on the individual experience and less on the collective experience—and so we are conditioned into individualism, which can prevent expressions of empathy, curiosity about other people’s experiences, and conditions in which everybody (not just the person with the most senior job title) can thrive,” Dobson-Smith states. “…It’s important when thinking about facilitating belonging in the workplace to remember that while inclusivity is a prerequisite for belonging and diversity is a prerequisite for inclusivity, a diverse workforce won’t always lead to inclusive behaviors and inclusive behaviors won’t always lead to the experience of belonging.”

He elaborates, “A company can take action to recruit a diverse workforce—yet if the systems, policies, procedures, and behaviors of the workforce are not inclusive, then the so-called diverse hires that the company has made will soon tire of not feeling included— and they will likely leave, which ultimately negates the efforts made in increasing diversity and representation. If a company wants to cultivate an environment in which people feel like they belong, leaders must first address issues of diversity and then they must put in place policies, processes, and practices that encourage inclusive behaviors.”