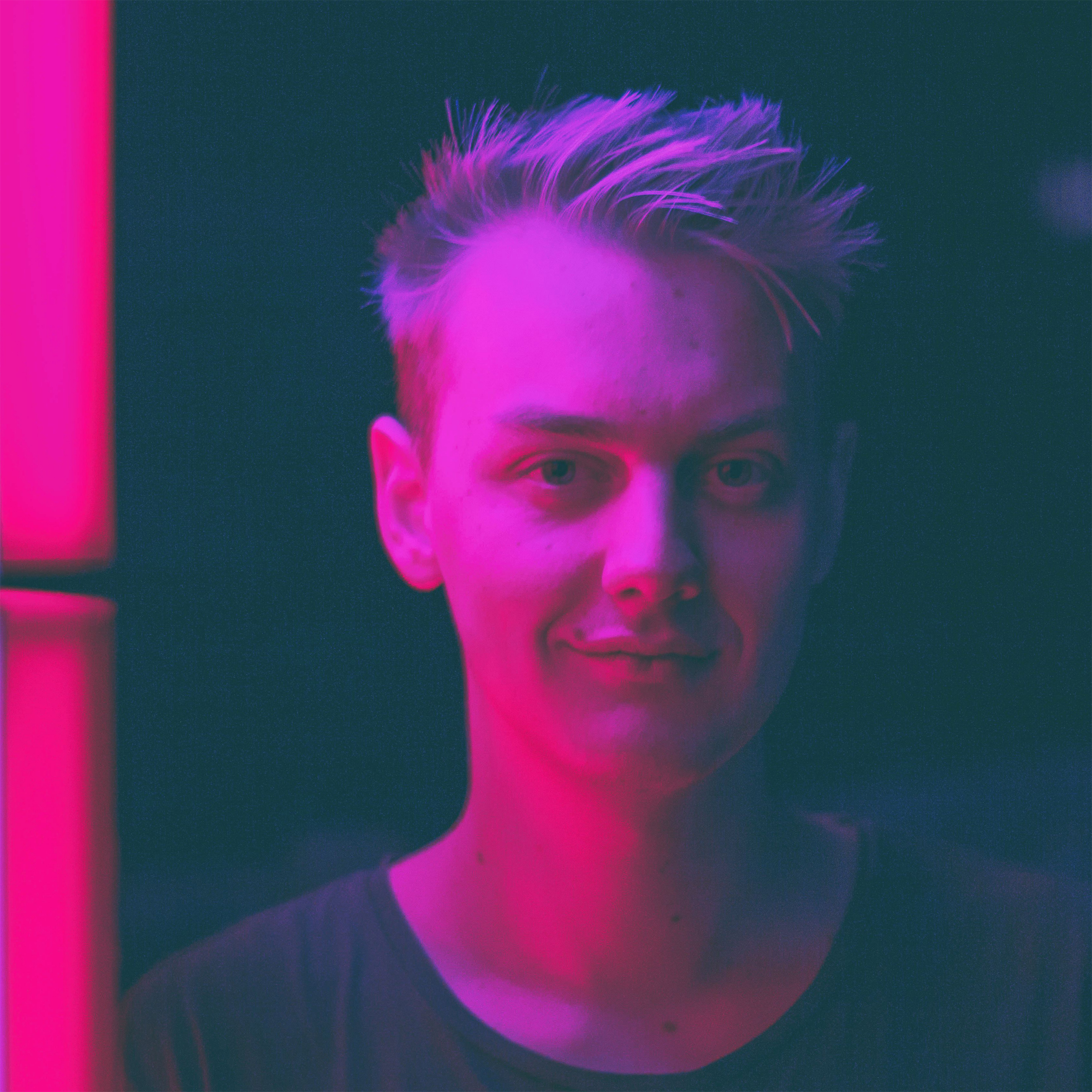 The Dolomites is a mountain range in Northern Italy. Sometimes called “The Pale Mountains”, these formations are made from carbonite dolomite rock. When you think of the word pale, it might conjure a blank canvas, or stillness or lack of activity. When you watch and immerse yourself into the new live music video from Austrian electronica artist Platos Dream (real name Lukas Schreder), one can’t help but notice music’s immense power. His new music video, “Platos Dream at Dolomites” is an unforgettable viewing and listening experience.

Seductive scenery and nature’s canvas set aide, Platos Dream dazzles the listener with a rousing instrumental journey riddled with ferocious beats and spectacles of light. To dive right into the sounds is an understatement, Platos Dream delivers to the listener a front-row seat packed with visual and auditory overload. It’s a curious thing, to have a mountain range and Mother Nature, as a background to such a modern sound. It works and Platos Dream knocks it out of the park.

After just a brief intro, getting the viewer and the listener situated into the scene, “Waterfall” is a levitating bounce, with a grounded crunch. “Mangrove” has a bit of an industrial vibe, with the hollowed-percussion beats fiercely tying together the atmospheric tones. As the camera spins, you see Schreder standing above his two tables – with tall LED lights lined up around him. He looks like he’s just at his work table – as if he were at his office with a standing desk. “Mangrove” ups the game, gets the listener smoother into the sonic ride. It has a twangy, melodic beat that peaks its head about the song. “A Journey” , a twinkling ride of just over nine minutes, has a bit more combustible percussion than the previous tracks. It still has an arrangement of piano keys threaded throughout its center, and it seems to gravitate the listener more towards a trance-like experience.

“You And I” incorporates some child-like chanting, a chorus of young voices humming along in a African-like arrangement. The voices grow, expanding into a feverish groove. I can almost hear a guitar riff, a repeated, bouncing sound. Visually, the video continues to focus on the mountains and Schreder hard at work. From this point on, the songs expand in time, just as the sunsets and nighttime fall upon the viewer. “Wasted Your” is enigmatic, and again shuffled with bending wavelengths. The rhythm beats brush up against a Chic-like guitar riff. I liked the choppiness of the beats, the tempo Platos Dream creates. I created a scenario in my mind where the listener is trying to make up for lost time, rushing towards something.

The last two tracks “Myelin Overflow” and “Philia” are dynamic. By this time in the video, those tall LED lights are flashing and becoming characters in the music video. “Myelin Overflow” is the faster of the tracks, starting out more club-like. If you aren’t dancing, and feeling the song takeover, it would be a miracle. “Philia” is a bit more subdued, but still caffeinated. It has a few quirky beat drops, but the overall sheen of the song is a longing view – again coming full circle to the idea that the world’s mountains and Mother Nature make us humans feel like a mere spec when it comes to the universe.