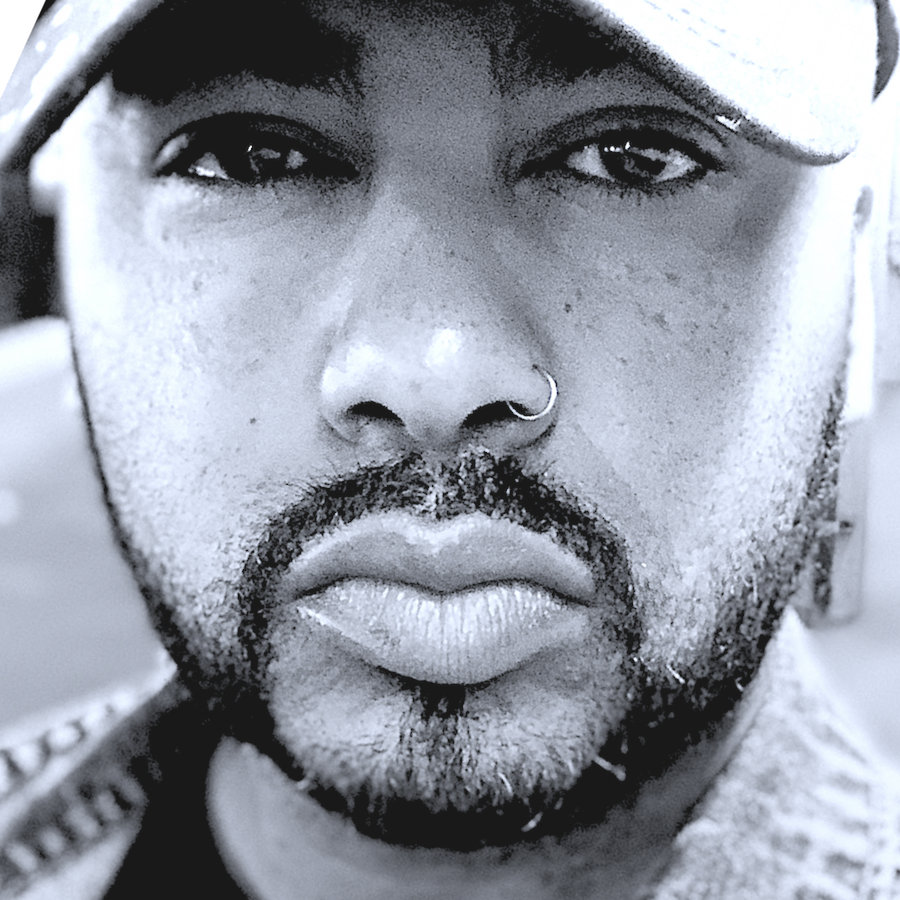 From a lyrical perspective, T. Sydir and Terrell T-Rex Simon’s new single “Freedom!” sees the two collaborators breaking off a dagger-filled display of poetic strength unlike any other I’ve reviewed in 2020. In the year to date, protest rap has been on a role – but not without some tragic moments of provocation not dissimilar to the angst-ridden output of 1960’s folk and soul singers – and in this track, we get an up close and personal look at the subgenre’s most raw and real emissions free of any external filtration. It’s quality listening, and you don’t have to be a hardcore hip-hop fan to think so.

There’s a lot more to “Freedom!” than its virtuosic verses alone; in fact, there are more than a couple of instances in this track in which the beat is just as evocative as any string of words ever could be. Linguistics can only go so far in trying to reflect the depth of emotionality Sydir and T-Rex are attempting to share with the audience in this work, but by employing the sonic tools set before them as weapons in their fight against injustice in this world, they make the battle a little easier.

I think it was really important to utilize the unvarnished mixing style ultimately incorporated into “Freedom!” not only to show how little interest these two artists have in commerciality, but to further authenticate the narrative of the song as it stands at face-value. There’s no accusing Sydir of putting up a lot of barriers or aural hiding spots to conceal what he or T-Rex’s true capabilities are here – instead, I think their joint desire to get as vulnerable and exposed with the listeners is partly what makes this release so hard to put down once it’s been picked up for the first time.

You can’t be a music aficionado and dislike the hesitant strut of the percussion that comes into the fold just before the midway point in this track, and this is another good example of Sydir and T-Rex going out of their way to utilize every element they’ve got in painting us a clear and legitimate picture of the story in “Freedom!.” They’re manipulating tension into another facet of the melody here, and considering how difficult that is to do for even the well-bankrolled mainstream rappers of the world, this feat being accomplished by a pair of indie players is nothing to scoff at.

After four years in the spotlight, T. Sydir is sounding more mature than he ever has before in “Freedom!” while bringing Terrell T-Rex Simon into the booth for what I hope will be the first of many collaborations they work on together before the year is over. Beyond the critical message this single seeks to impart to everyone around the country and the world this summer – and rightly so – there’s something very important that we can learn about the two men performing it here just by analyzing its groove. Sydir and T-Rex are the real deal, and their commitment to quality is a nice change of pace from the major label mundane.