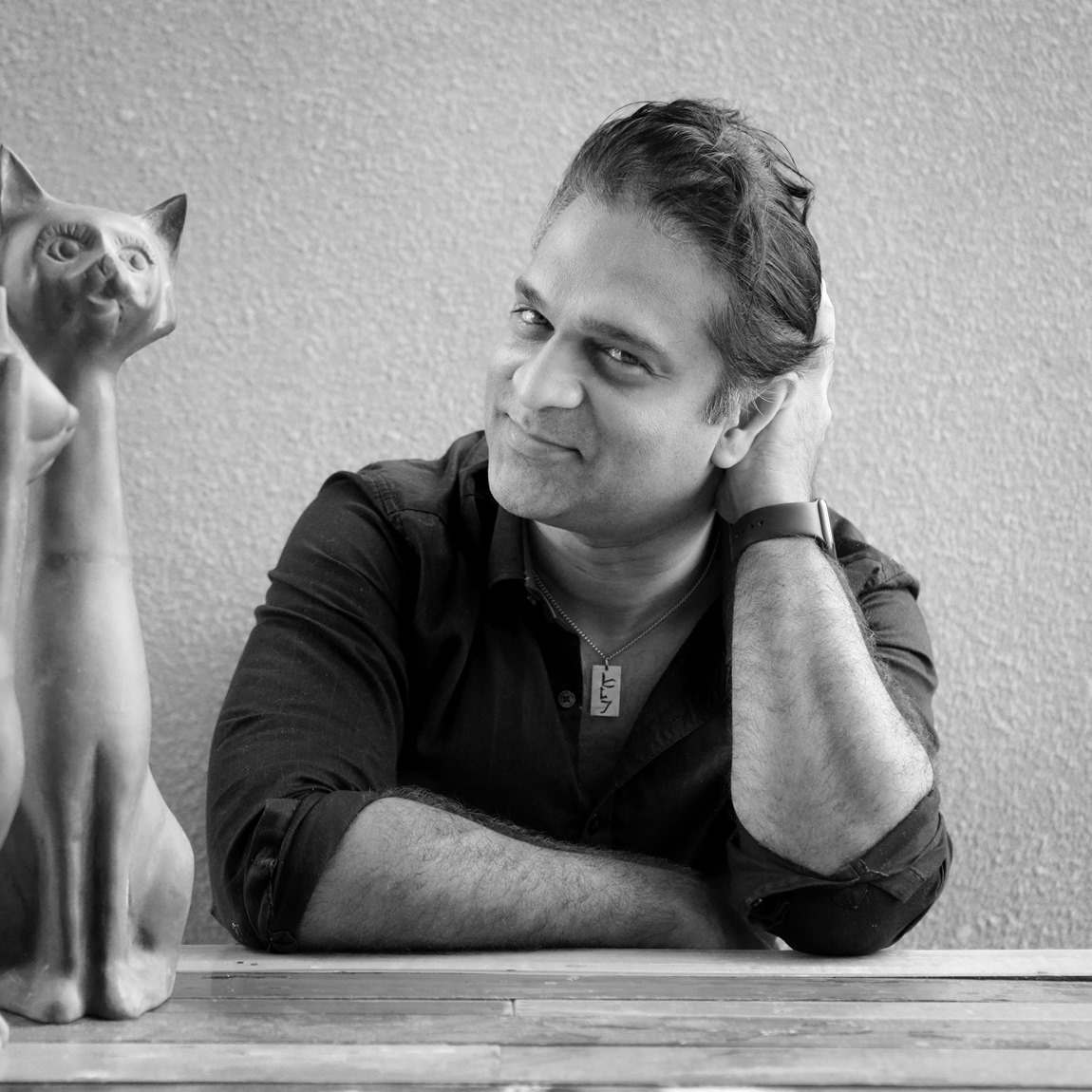 Songs that have a bittersweet taste to them are some of my favorites. Both sad and happy, these dividing forces make for a more emotional listening experience and certainly one that is more memorable. Suraj Mani’s new song, “Rinse and Repeat” has delicious tones that evolve into much more than what he portrays on the surface. He serves up an offering full of raw, rock vocals and the simple balladry found in an acoustic guitar. “Rinse and Repeat” exhibits Mani’s candor and unteachable spirit for the ages.

Starting out the song with several repetitions of the chorus (rinse and repeat), Mani allows the listener to nestle into his near hypnotic voice. The former front man for the rock band, Motherjane, Mani garnered several awards including Best Rock Vocalist in Asia at the 2010 Asian Indie Music Awards. During his tenure with the band (2000-2011), Mani’s reputation for being a soulful poet endured. “Rinse and Repeat” continues this legacy and further cements Mani’s fierce support for the indie music scene in India, and globally.

As the song continues, so does the heartache and colliding emotion. Mani’s words I won’t allow myself to be used blossom to the words we’ll give but we won’t allow ourselves to be used. His prose is deep, just like his captivating voice. When he sings, it’s as if the world stops turning and all is lost except for his beacon in the dark. Underneath the crisp vocals, a rousing music bed comprised of an acoustic guitar thunders. Mani let’s his guard down. The listener just feels the betrayal in his voice, but yet, little embers of joy and hope burn brightly into the guitar’s base. The guitar sings in its own distinct way, a nice juxtaposition of sound and tone to Mani’s genuineness. There are moments when you think he’s going to just belt out, and he does, and other gentler times when he might sing to the listener like a lullaby. He has both these vivid and dynamic vibes. He holds the listener’s attention as if this were an opera, and the song tells the tale of a jilted lover that continues to make decisions based on their heart’s desires. We all make those little promises to ourselves to not go down a certain road, and like clockwork, we always do.

“Rinse and Repeat” brings so much to the table with just a few tools: Mani’s voice and a guitar. He closes out the song with a heavy breath, as if he were releasing years of turmoil all-at-once. What can the listener glean from this? An astounding appreciation of a songwriter and singer that reveals his heart and his soul in his art, that’s what. It’s no wonder Mani’s fans affectionately call him the “The Singing Sensei”. His honesty and sincerity is spellbinding. He takes the listener off to another world, a different state-of-mind that can only be found between the restlessness and dueling confinements in his voice. Like no other, Mani is an artist that leaves the listener wanting more and more.

The music of SURAJ MANI has been heard all over the world in partnership with the radio plugging services offered by Musik and Film Radio Promotions Division.  Learn more https://musikandfilm.com