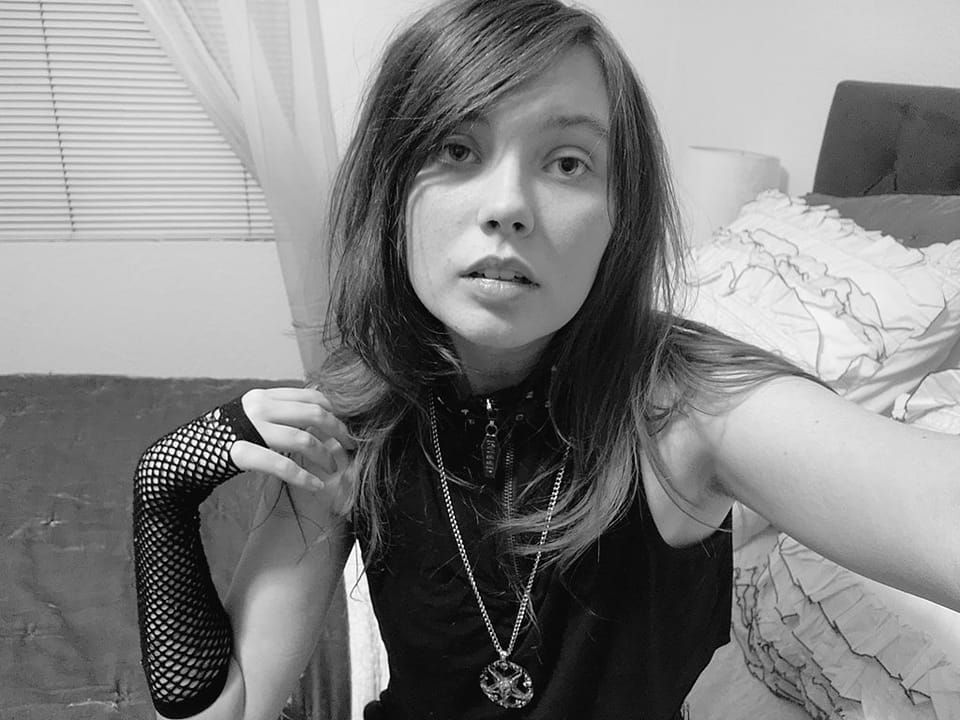 Real rock is all about big riffs and an even bigger attitude, and Staytus has both down perfectly in her debut album Disease of the Mind. In Disease of the Mind, Staytus takes grunge influences and combines them with a more rigid approach to guitar parts than a lot of younger rockers have been employing in the last few years, and although songs like “Hourglass,” “None of It,” and “Crawling” bring forth some pop elements that heavily conflict with the overall heavy metal framework of the production style, scarcely does it ever feel like we’re listening to something that has been pasted together by unartful means. Quite honestly, there hasn’t been a rookie release like this one to really stoke my excitement in all of 2022, particularly among harder rock acts.

Contrast becomes an important element in the tracklist early on, but it’s in works like “Really Gone” and “Don’t Die” that its value is incontrovertible. I can see why Staytus might have been reticent to go as far as she has with some of the compositional elements that are more metal than punk, likely out of fear that it’s not the right time in rock history to be leaning one way more than the other, but I also think it was smart of her to make the choice she did. The metallic component in this mix is the bread and butter of what makes Disease of the Mind feel so natural and punchy (on purpose), which is really reason enough to give this entire tracklist a spin in the first place.

Despite all of the chaos in this record – arguably its finest feature – there’s a raw elegance to the arrangement of songs like “Dreams From Hell” and “Part of Me” that is impossible to ignore, especially if you’re a fan of quality pop or rock on any level. There’s something all too smooth about the transitions between these tracks as if we’re listening to a suite of movements as opposed to a selection of different songs, but the progressive undertow of the music doesn’t get in the way of Staytus being concise when she needs to be. There are no prog rock props to get around as this piece comes together, but I can also envision this player experimenting with concepts a little more than she did in Disease of the Mind (and having a lot of success along the way).

I hadn’t heard anything of or from Staytus before I had the chance to sit down with this record ahead of its official release date, but I think she’s onto something special with Disease of the Mind right now and she needs to run with it as much as possible. Although I don’t normally think indulgence belongs in most rock albums, this LP makes use of the excess that is worked into its bones, and I wouldn’t remove it from the mix at all. Disease of the Mind is a pushy and multidimensional hard rock effort from an act that is just getting started in the development department, and I think it’s not going to be the last album to score her a place in the headlines.