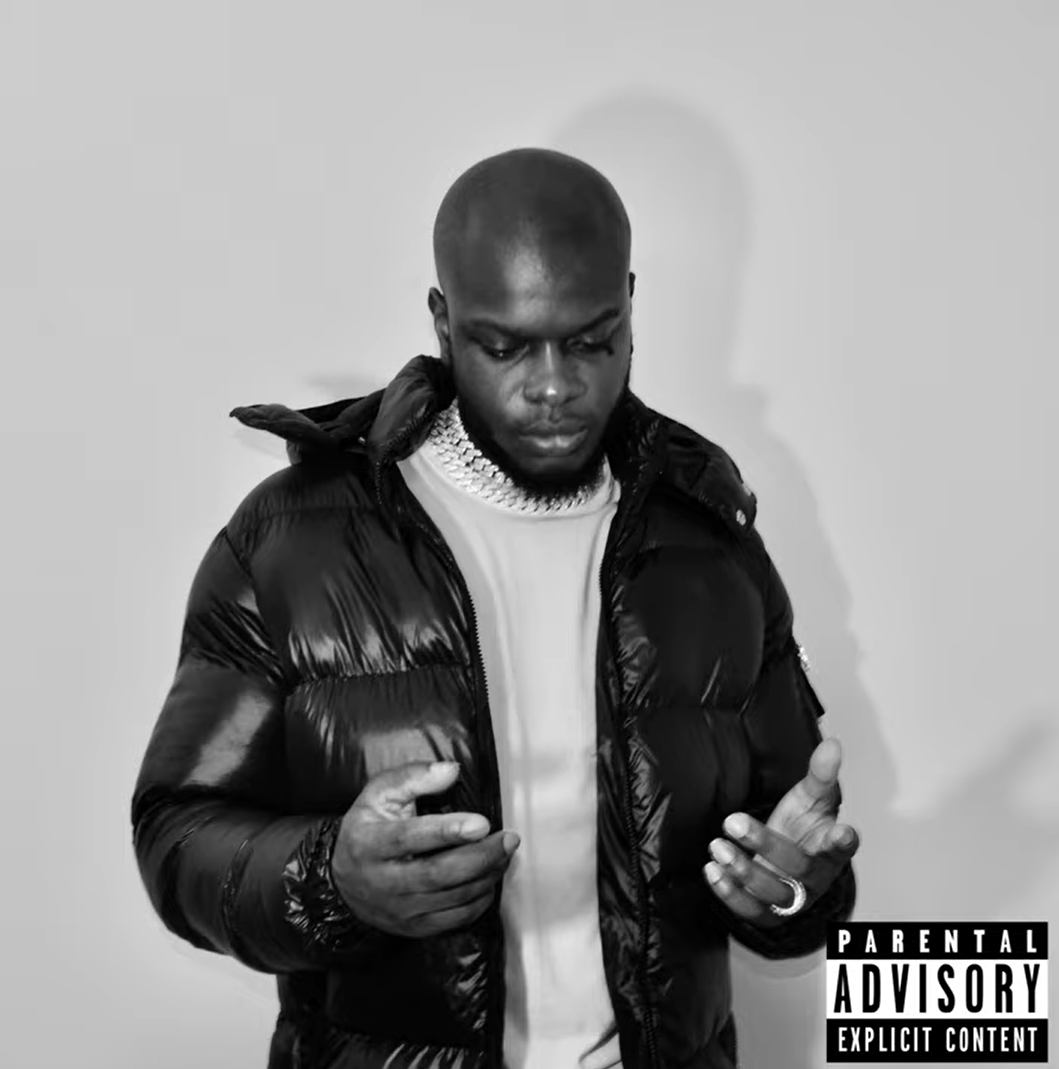 In Steph Lyon’s new EP KEEP IT MOVING, there’s a very blurred line between surreal hip-hop, drill, trap, and conventional rapping, and it’s arguably sporting what I would call one of the most cohesive tracklists to hit record store shelves this season.

From the haunting “Drift Squad” to the retro “Rocks,” KEEP IT MOVING hustles with little tension on the backend; truth be told, the verses here are slung with such pressure from Lyon himself that there’s scarcely a need for oversized basslines. For the past couple of years, and especially with the rise of the late, great Pop Smoke, drill-influenced structures have been captivating audiences out of the underground and the mainstream the same, and I think that KEEP IT MOVING does an intriguing job of illustrating why hybridity is becoming the new narrative for hip-hop in the 2020s. Steph Lyon crushes beat after beat in this record and establishes himself as a crossover artist with the potential to win over a lot of purists (which, as any discriminating music enthusiast knows, isn’t exactly the easiest task to pull off).

The title track in KEEP IT MOVING has the most muscle right off the top, but its conservative runtime of just under two full minutes allows for its hook to remain a subtle beast rather than a repetitive gut-punch. There’s nothing wrong with working a hard groove when you’ve got something as sexy as what “Outside” brings to the table, and of the six tracks here I think it’s probably the song with the most remix potential because of its rhythmic fluidity.

“Talk Like That” demonstrates ambition on both sides of the glass, and yet its compositional virtues are one and the same with more minimalistic works like the aforementioned thumper “Drift Squad.” Lyon seems to have a good sense of his abilities and how deep he can roll with a concept here, and although he’s definitely sticking with an alternative look to the mainstream drill movement we’re seeing more on the American side of the Atlantic than we are Europe, it feels a lot more natural – and spotlight-catching – when presented in a set of songs as multidimensional as these are.

Including the stylish collaboration with Guapo$world in “Pick & Choose,” KEEP IT MOVING unleashes a lot of charisma and cutting rhymes in equal doses this year, and I can say now it’s made me quite curious to hear what Steph Lyon is going to produce in the studio next. He doesn’t hold back creatively in this effort, and if this is on par with what he puts out in full-length form, his name is going to stay in the headlines for sure. 2022 is an undeniably epic year on the horizon for the hip-hop community, and the biggest driving force making this statement so is independent players like Lyon, whose personality is honestly the strongest in a slew of assets he shows off in KEEP IT MOVING.

His compelling use of contrast and experimentation is pretty hot in this record, and I’m certain other discerning critics are likely to agree when I say this sounds like the beginning of an incredible new campaign.