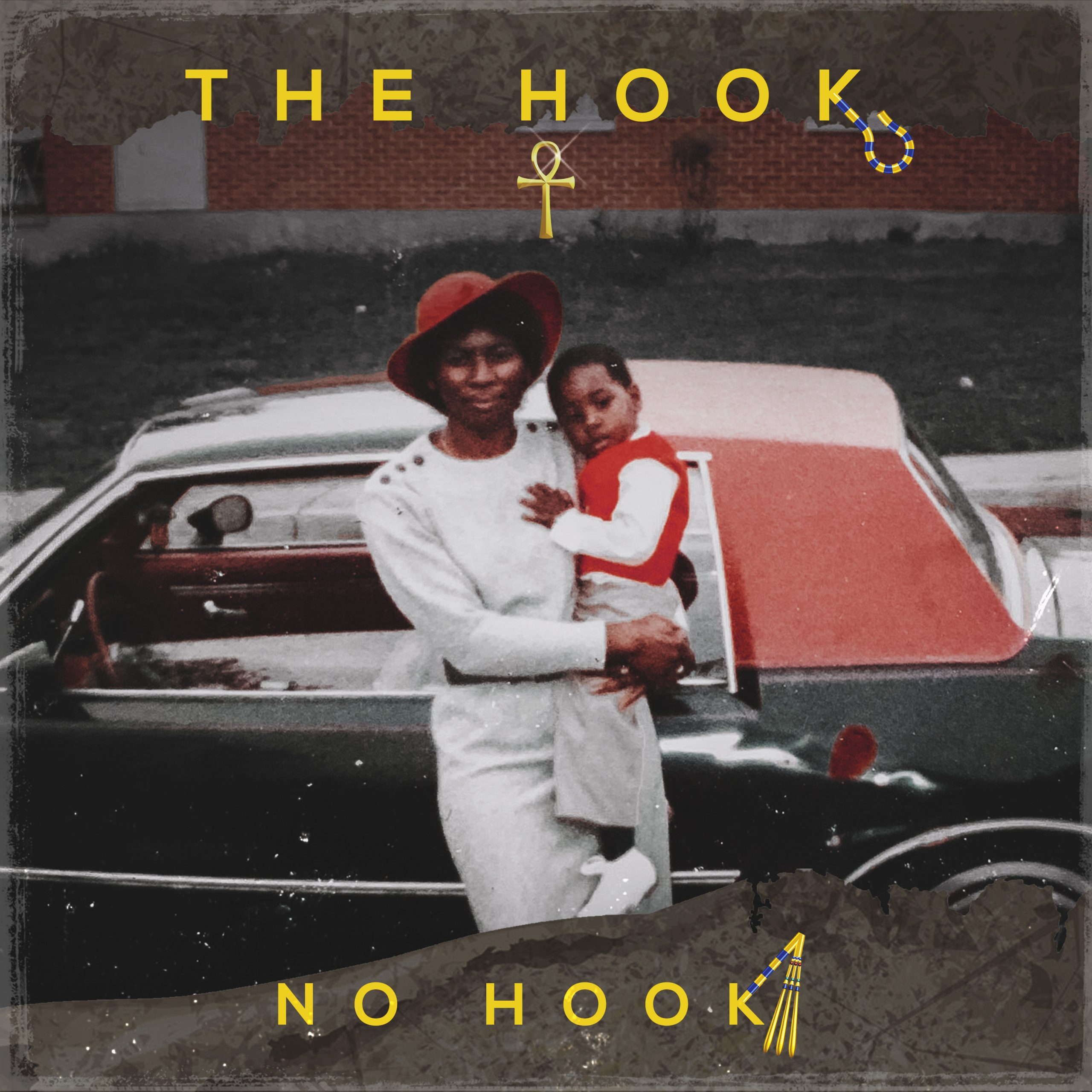 Slinking out from behind the clouds of an atmospheric melody that precludes all of the lyrical daggers soon to come raining down on us in the next three minutes of play, Mayne’s “No Hook” starts to fill the air with an ominousness that has become distinctive of this young fire-starter’s sound, but as the track plays on, it becomes clear that he’s issuing anything but a carbon copy of the material he’s already cut in his career. Mayne is unapproachable in his swaggering presence here, but his lyrics are anything but unfamiliar to us. Dropping bombs from the sky as he looks down on a world controlled more by the commercial radio narrative than it is the fans, this upstart rapper reminds us that the rock n’ roll attitude is alive and well in his aesthetical attack, and he’s ready to exhibit all of his most tenacious abilities to the world in this latest single. “No Hook” flirts with surrealism but stays true to the venomous beats that made hip-hop great in the first place, which is a difficult balance for even the most gifted of players to strike.

Where the music that forms a canvas for his lyrical brush is often pendulous and fearlessly smooth in this track, Mayne has a bit of urgency to his vocal that makes everything feel just a little more grinding than it would have with a tweaked arrangement of the beats. There are a lot of moving parts to “No Hook,” and although it might look like a rather formulaic hip-hop song from a distance, the composition’s most lucid moments of emotion are structured in an intricately detailed fashion, alluding to a complex story that our leading man is trying to explain to us one enigmatic verse at a time. He’s got something to say here that has almost nothing to do with face-value interpretations of his words – beneath the groove in this track, there’s a non-percussive pulsation that lends agency to the chilling duel the vocal and bassline are engaging in. There’s some malice in this sonic chaos, and it’s left up to us to determine where it’s being directed, and moreover, why Mayne has chosen now to be the moment to express it.

As “No Hook” retreats into the silence from which it originated after roughly three minutes and change, it doesn’t exit with any sort of bombast nor theatrics; instead, it leaves us with a toned void that makes anyone who loves chic beats want to play the song all over again. Mayne has been slowly but surely growing into his sound in the last few years, and in this single, I think he raises the bar not only for himself but for the scene that breathed life into his music to begin with. He’s got so much raw energy that he’s channeling beautifully into the music here, and though “No Hook” is a hard track to put down once it’s been picked up, something tells me it won’t be the only such composition this artist drops during his time in the spotlight.