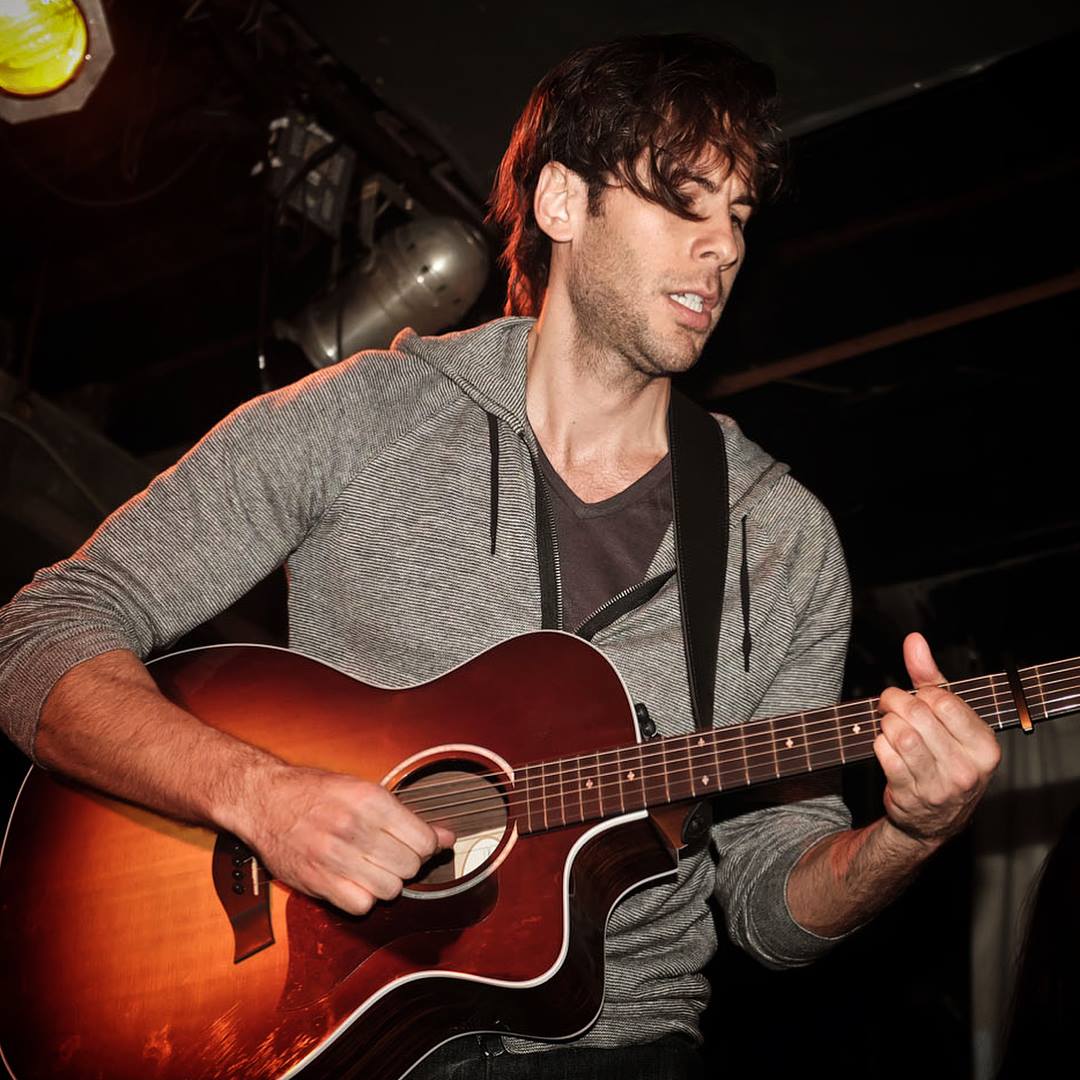 “Sonder” – by Gasoline Tequila, is a magical breath of fresh air from New York, with a song reflective of the current times in a musically speaking way as a Flemenco guitar number. This NY-based duo have used some vocal harmonies to my knowledge in the past, but essentially play acoustic guitar, and play it like absolute masters of the craft. This is not some garage band it is a seriously excellent couple of guitar players with the skills to show for it and this song comes just in time for its all intended purpose of shining some light on a dark situation.

The history is Gasoline Tequila is important because of what they are all about, which is not just music but the music community and community at large. They are a passion project formed between  Massimo Lusardi (who recorded this track at home), and Hernan Romero. The chemistry between the two is something to behold, and all their music is as good as it comes in indie circles on the guitar instrumental scene, not only in New York but across the country which they toured in 2016.

I know the market for Flemenco and guitar instrumental music isn’t what it used to be, but that should never stop a band like this from moving forward and bringing their lush sounds to the table. Gasoline Tequila are a quality based, traditional band with superior production and songwriting for a sound not heard often enough, if at all anymore. If I were to know more about it though, the underground scene can be where it is at, and New York is where they’re from so it’s a matter of research for me and I like everything about this band I have been able to find.

The single has been described by Lusardi as something he brought to his balcony one evening and played to the people in the community and got great feedback and proceeded to wrote “Sonder” from that experience. The rest must be heard to describe because there are no lyrics, but it I clearly about the world we are living in and what New York has been through since Covid-19 struck the city and the world so hard. The music of “Sonder” is a mesmerizing earworm of hope and destiny, so it is as lyrical as it gets for an instrumental.

In a time of desperate need, anything this good is rare and for that it is vital and something anyone who loves music should hear, that is how good “Sonder” and Gasoline Tequila are. So good that it should not be missed on the people at any time, during a crisis or not. But it was written and recorded during this time, so it is about this time. The difference is, because music is forever, it will live beyond its time and that is enough for me, a new fan of this great band. This track and the band come highly recommended for that and so much more.

The music of Gasoline Tequila been heard all over the world in partnership with the radio plugging services offered by Musik and Film Radio Promotions Division.  Learn more https://musikandfilm.com