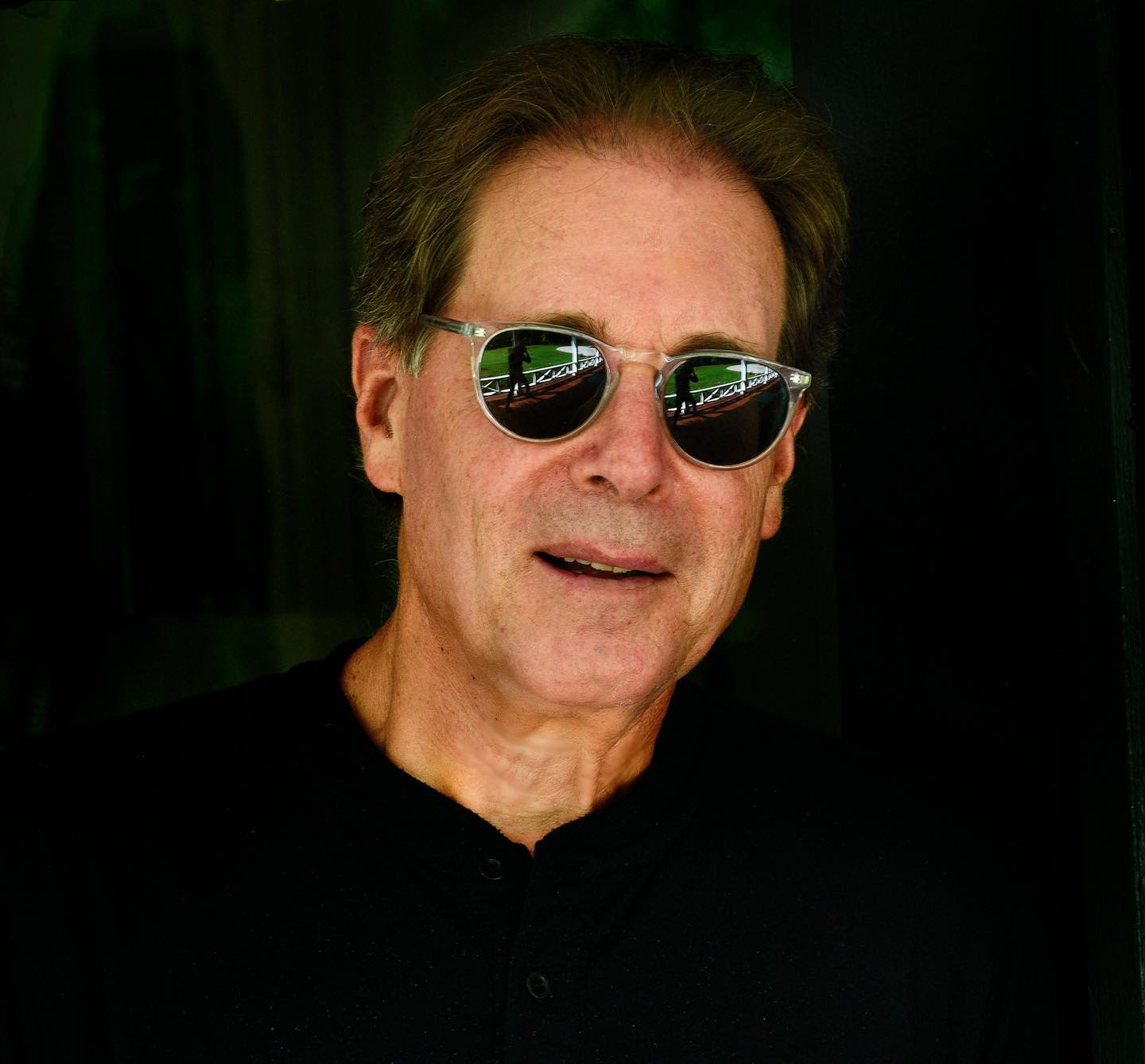 Project Grand Slam’s bassist and longtime bandleader Robert Miller has, after decades playing a musical and onstage supporting role in various projects, releases his first solo album deep into his professional career. Summer of Love is an affirmative musical statement arriving when we need it the most as we round the final lap of an exhausting Presidential contest and continue struggling to get a grip on an ongoing pandemic. “You Can’t Tell the Truth”, despite its terse and scathing lyrical mood, benefits from an upbeat musical treatment. He avoids any outright comparisons to Project Grand Slam’s material and Miller assumes vocal duties with results that will please many but perhaps disappoint some. It is an impressive single nonetheless.

The album shares qualities like Miller’s work with Project Grand Slam, but there are notable departures. Combining the musical arrangement and vocals recalls Miller’s roots in the fusion scene – the instrumental breaks sparkle with exploratory spirit different from the one we hear on Project Grand Slam’s recorded output. His bass playing is, as usual, on point and the keyboard contributions are imaginative and full of color. Despite this being a solo offering, Miller still provides listeners with the same intelligent and fully realized musical experience that is a hallmark of Project Grand Slam releases.

One of the chief selling points Miller and his team are adopting when pushing this release is its personal touch. The album does have a strong and individual identity, but that same sensibility pervades Project Grand Slam’s work as well. The frequent inclusion of covers on Miller-associated releases is another personal touch as Miller remains enamored of paying tribute to the artistic forces that shaped him. Everything this talented musician, songwriter, and all-around performer involves himself with contains a significant part of himself. Passion directs much of what Robert Miller does.

Some listeners may appreciate his vocals from the outset but, for many, it might take a period of adjustment. He doesn’t have the sort of traditional vocal excellence those familiar with Project Grand Slam would otherwise expect, but he harbors the necessary talent to pull it off. “You Can’t Tell the Truth” doesn’t demand a lot out of him. There are no unreachable vocal peaks or towering pinnacles he must scale. Instead, “You Can’t Tell the Truth” plays to strengths falling well within his wheelhouse.

This single from Summer of Love is an excellent choice for representing the album. It is a timely release, as well, expressing Miller’s indignation with equal parts fierceness and finesse. Robert Miller is long overdue this moment in the sun. He has worked decades under other names and labels but “You Can’t Tell the Truth” and the album it is included on represent the truest representation yet of his voice within. It’s a single both newcomers and Miller’s long time admirers will feel satisfied with. It is apparent that the travails of 2020 haven’t kept everyone down and Robert Miller is among the voices still making themselves heard over the chaos and panic.