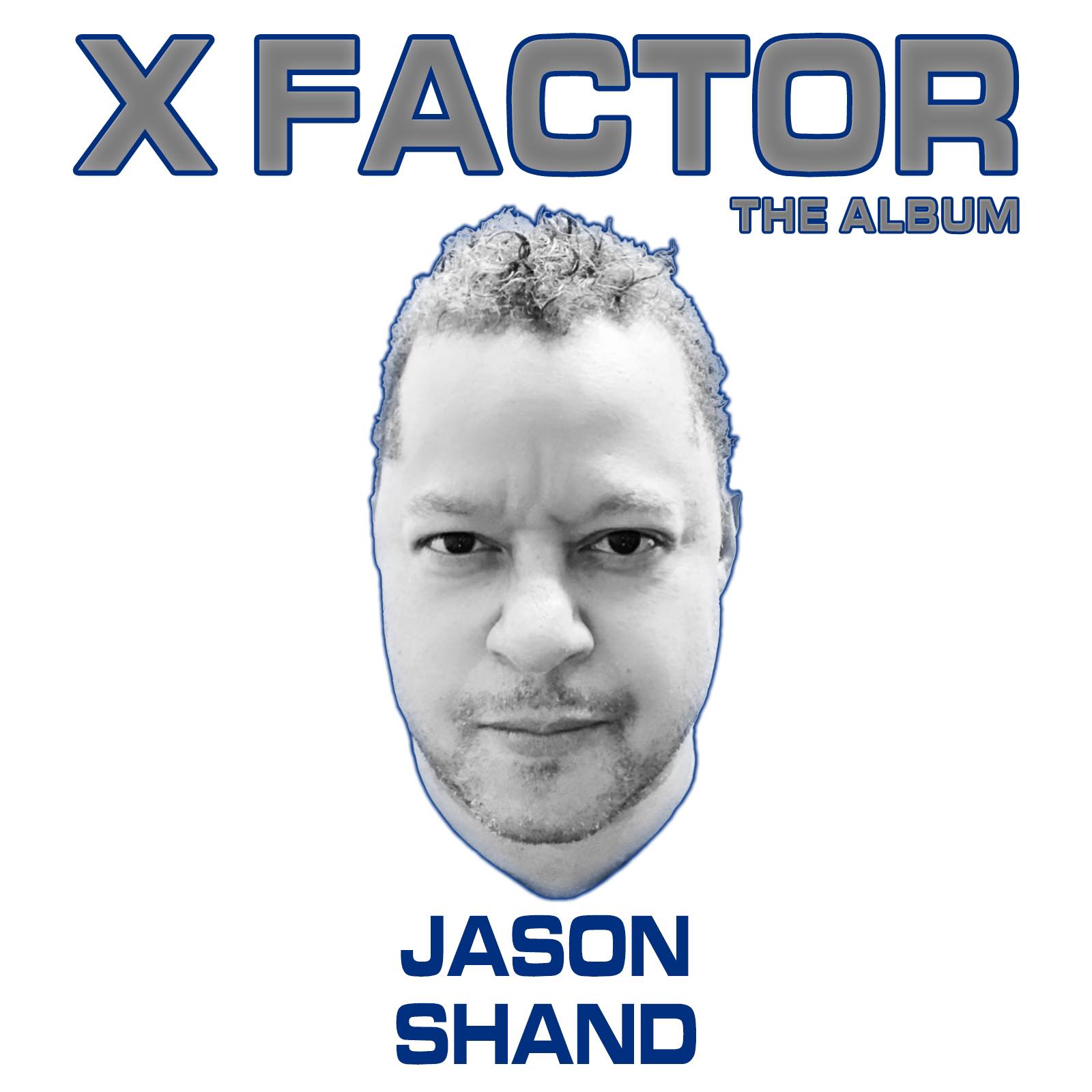 Jason Shand’s new single “X Factor” doesn’t see the performer wasting any time when it comes to laying some brutally heavy beats on us, but those who are expecting an all-out thrasher in this piece are in for something a lot more melodic in the long run. Where Shand could have structured this single around his profound gifts as a singer, he’s steering us away from the harmonies and towards a Nine Inch Nails-style groove in “X Factor” that almost begs for us to ignore the context of the lyrics and reimagine the potential narrative here. It’s a lot more experimental than it initially lets on, but overall, I think there’s no question this player has got something special in his latest release.

The chorus of “X Factor” is where everything comes together, and not solely because of the hook. Truth be told, the formidable size of the instruments at first hints at a collision on the horizon, and when one doesn’t come, it results in a burst of catharsis on the other side of the lyrics that really takes us by storm no matter how many times we’ve listened to the song. There’s something to the built-up tension in this single that goes well beyond what I normally expect out of a dam-breaking performance, and if Shand can replicate it in a future performance he could very easily have his hands on a winning formula I don’t see going out of style anytime soon.

This hook is by and large an unassuming point of pressure in “X Factor,” and there’s nothing here to indicate that Jason Shand didn’t intend this from the start of the song’s conception. He wants to put as much into the swing of the rhythm as he can, and by minimizing the shadow cast by the melodic instrumentation in the chorus, he’s making it known to us that concentrating all of his powers around one element of a composition is the last thing he wants to do when making new content. His vision is quite obvious when listening to a song like this one, and I hope his skillset isn’t limited to the setting he’s exploiting so adeptly across every beat we find lurking beneath the punchy harmonies in this performance.

I haven’t been impressed with the majority of alternative rock I’ve been listening to in the last few months, but this is a step in the right direction not only for the player who’s responsible for bringing it to our attention this September but really for the genre as a whole. There needs to be more attitude coming out of the underground right now than there actually is, but with the passion we’re getting from Jason Shand in a piece like “X Factor,” I think it’s not a stretch of the imagination to see a lot of his peers developing something similar – even if it does feel like they’re taking something from the elite tier this player calls his own in this daring new studio release.