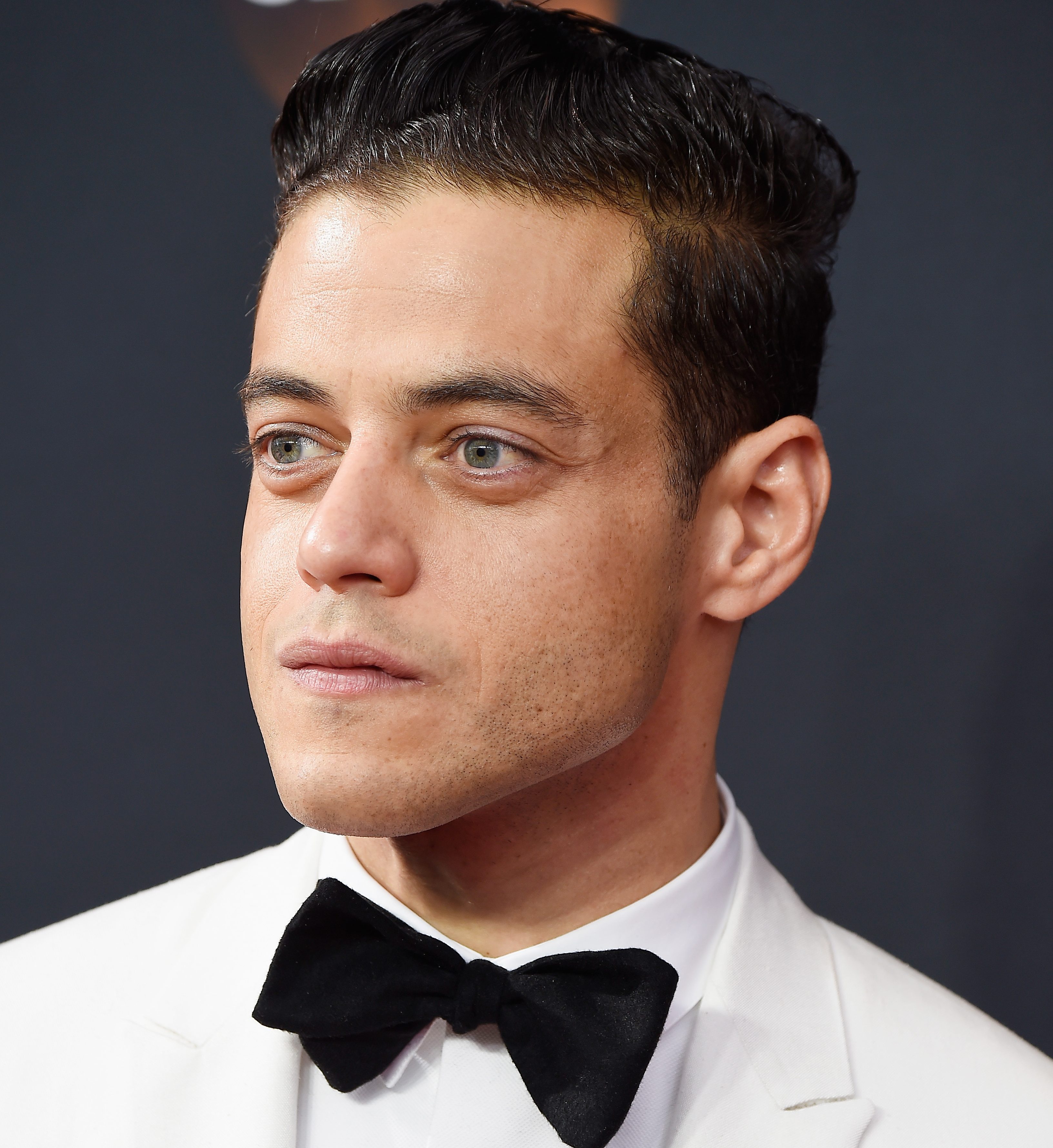 The actor, 37, has won rave reviews for his performance as the legendary Queen frontman, but he was forced to admit he couldn’t sing and was a terrible dancer before filming on the movie began.

In a meeting with producer Graham King, Malek revealed his concern that he was only well-known for his role in Mr Robot, where he played elusive hacker, Elliot Alderson – a far cry from outlandish musician Mercury.

“We sat down for a six hour meeting and he’d (Graham) really only seen me in Mr Robot, where I played this profoundly alienated, socially anxious human being… Graham saw something in me with Dennis O’Sullivan (another producer), and gave me a shot,” he explained to Deadline.

“I said, ‘Listen, I’m not a singer. I don’t play the piano. I move in a very interesting way on a dancefloor – I don’t know if I’d call it rhythm’,” Malek laughed.

However, the keen actor offered to learn everything needed for the performance if the team arranged for him to have lessons.

“I just said, ‘If I have the time, I can get there. If you help me out with the things I need’. Lessons to sing, the piano lessons, a movement coach, a dialect coach,” he added.

His efforts paid off, and Queen guitarist Brian May was left more than a little impressed with Malek.

“He’s incredible,” May, who served as a creative and musical consultant on the biopic, tells Classic Rock. “Without doubt he’ll be on the nominations list for an Oscar and well deserved as well. He inhabited Freddie to the point where we even started to think of him as Freddie. Really remarkable.”