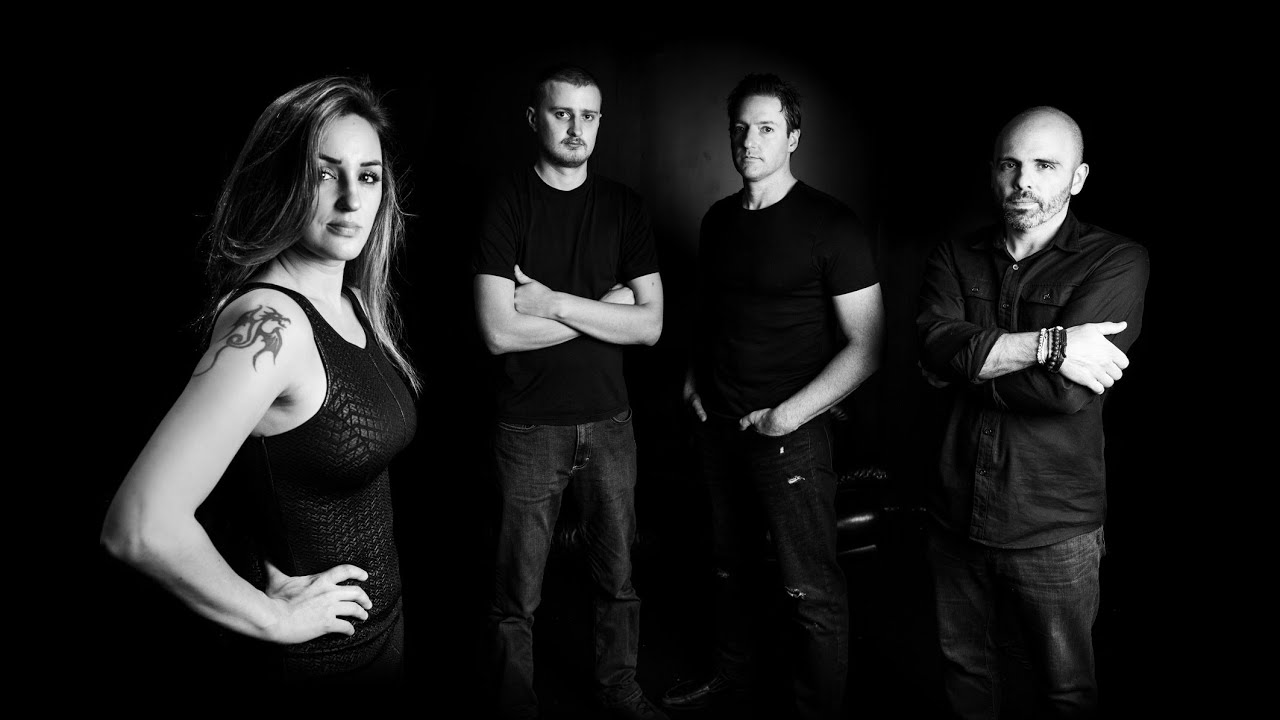 Prog Rock is one of those genres that is a bit difficult to define, to the uninformed. It’s easiest just to reference bands and artists who fall under that umbrella. Stavo is undoubtedly a Prog Rock act, and they wholly embrace the label. Their new EP, Void Of Polarity XI:XI, is a testament to the staying power of the genre, and somewhat to the region in which it still thrives. From all appearances, Stavo is based in Rochester, NY. New York is a state that still seems to have a quite active Prog Rock scene, in the metropolitan areas.

Void Of Polarity is an opulent effort, in which Stavo pull out all the stops, musically. They appear to be a 4 piece, with Lead Vocalist, Sharon Kaplun also playing keys. This is noteworthy, as most Prog groups usually have at least a two guitar setup. It doesn’t seem to dilute or restrict the “fullness” of Stavo’s sound, at all. In fact, Stavo shows a good deal of density in their instrumental presentation.

The first track on the album, might be the best example of such. “Disciplined Dreams” is an entirely instrumental track, that flaunts the excellent interplay that exists amongst Stavo. A perfectly tuned and heavenly sounding piano, starts the piece after an ironically demonic like voice over. Things then kick into gear, and the guitar is quickly put front and center. The problem is, the guitar sounds slightly out of tune here, which could be a production error.

I had mixed feelings about opening the album with an instrumental. On the one hand, it seems like the most logical thing for a Prog band to do. However, Kaplun’s voice, which is admittedly pushed to its limits as the record progresses, is one of the standout attributes to Stavo’s overall appeal. To not feature her from the onset, is a questionable decision, but not one without argument. “Disciplined Dreams” is a glorified jam session, that is good enough to put on a record.

“Indigo Child” is a standout track, in which all the members, shine. The riffing on the guitar is rocking and pristinely mixed. The drums sound thunderous, yet disciplined, and the bass holds everything in place. Kuplan is in fine form, and hits just the right amount of high notes. This should be considered as a potential single, for the band.

Fans of the prog genre, are often a persnickety and difficult to please bunch. Therefore, there will be things they like about this album and things they don’t. All in all, this is a strong and thorough effort from Stavo. As with most Prog records, it is conceptualized, and has a backstory with Kuplan occupying the character of “Indigo.” The band builds the story arc, well, and the result is a cohesive and comprehensible narrative without any glaring plot holes. They would be the ones to ask, of course, but it seems as though Stavo have succeeded in constructing exactly what they aspired to, with Void Of Polarity.