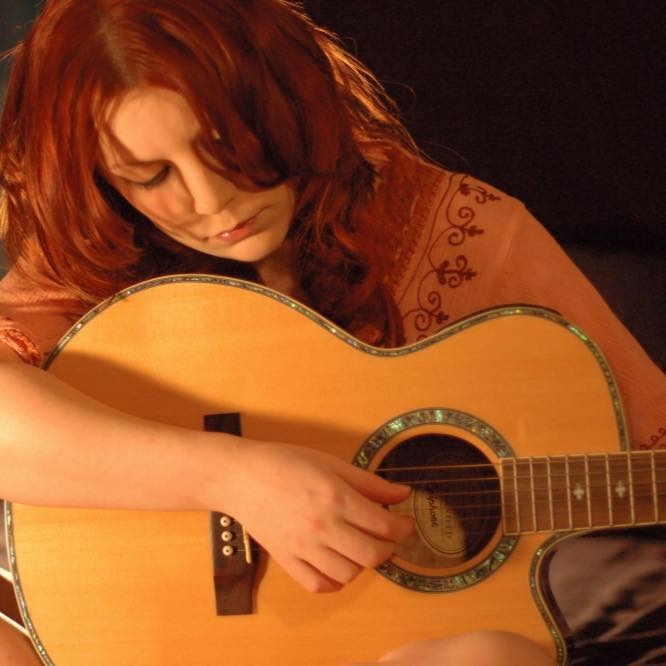 It’s rare that a song can emotionally resonate with you, from literally the opening chords. That is precisely the case, with Shimmer Johnson’s new single, “Priceless,” though. She’s the kind of Songwriter that understands how to communicate her sentiments on a deeper level, which is likely due to her latent and undeniable passion. “Priceless” establishes its atmosphere,  almost immediately. The production on the track isolates Shimmer’s vocals, presciently, which in turn places the focus, precisely where it belongs.

Shimmer Johnson is a prolific songwriter, with a cavalcade of achievements to her credit. Her songs have been featured on television, and she has worked with high profile collaborators, who boast names like Whitney Houston, and Tiffany. Johnson shows the prowess, and compositional agility she has developed from working with so many seasoned writers. It’s easy to hear how experienced she is, with the chord structures she employs, and her sense of tonality.  Her sense of timing is keen, and she knows exactly how to present her work, in order to garner an immediate connection.

Born in Canada, but now residing in Los Angeles, Shimmer Johnson has certainly had contrasting experiences in culture. She seems to amalgamate her personal experiences, in order to reach a certain catharsis through her performances. There is a sagely wisdom in her music, with a watery flow, that is simultaneously comforting and exigent. You kind of just fall into “Priceless” like the open and welcoming arms of a benevolent spirit. Shimmer is very much the captain of her own ship , as she exudes an assured, but gentle confidence.

I didn’t lose you/you lost me, Shimmer sings in a voice, that is frail and shaky at times, bluesy and husky at others. She has a rare quality in her voice, that allows her access to her low range with great sustain. Vocally, she is a joy to listen to, and you tend to become fixated on her lyrics. “Priceless” is regimented, sullen and dramatic. The peaks don’t come as surprises, but as eagerly anticipated climaxes.

Ultimately, it seems to be a piece about declaring your self worth, to someone whose actions have affronted it. Shimmer hits all the right emotions, and at the right times, resulting in a concise arrangement. There is no wasted effort, or unnecessary gimmicks. It’s a straightforward song, and Johnson delivers it as such. The running length is 4 minutes and 44 seconds, which might indicate a certain significance, for the spiritual types.

“Priceless” seems like yet another strong offering from Shimmer Johnson. It is from her impending record, titled , Inner Me. It would indicate that she is coming out of an introspective period, in which she evaluated the status of some of her closest relationships. The sheer quality of the Songwriting displayed on “Priceless” would make Inner Me a highly anticipated effort. Having opted for a mature and an emotionally stabilizing path as an artist, Shimmer Johnson continues to shine like the distinguished songstress, she has become.

The music of Shimmer Johnson has been heard all over the world in partnership with the radio plugging services offered by Musik and Film Radio Promotions Division.  Learn more https://musikandfilm.com