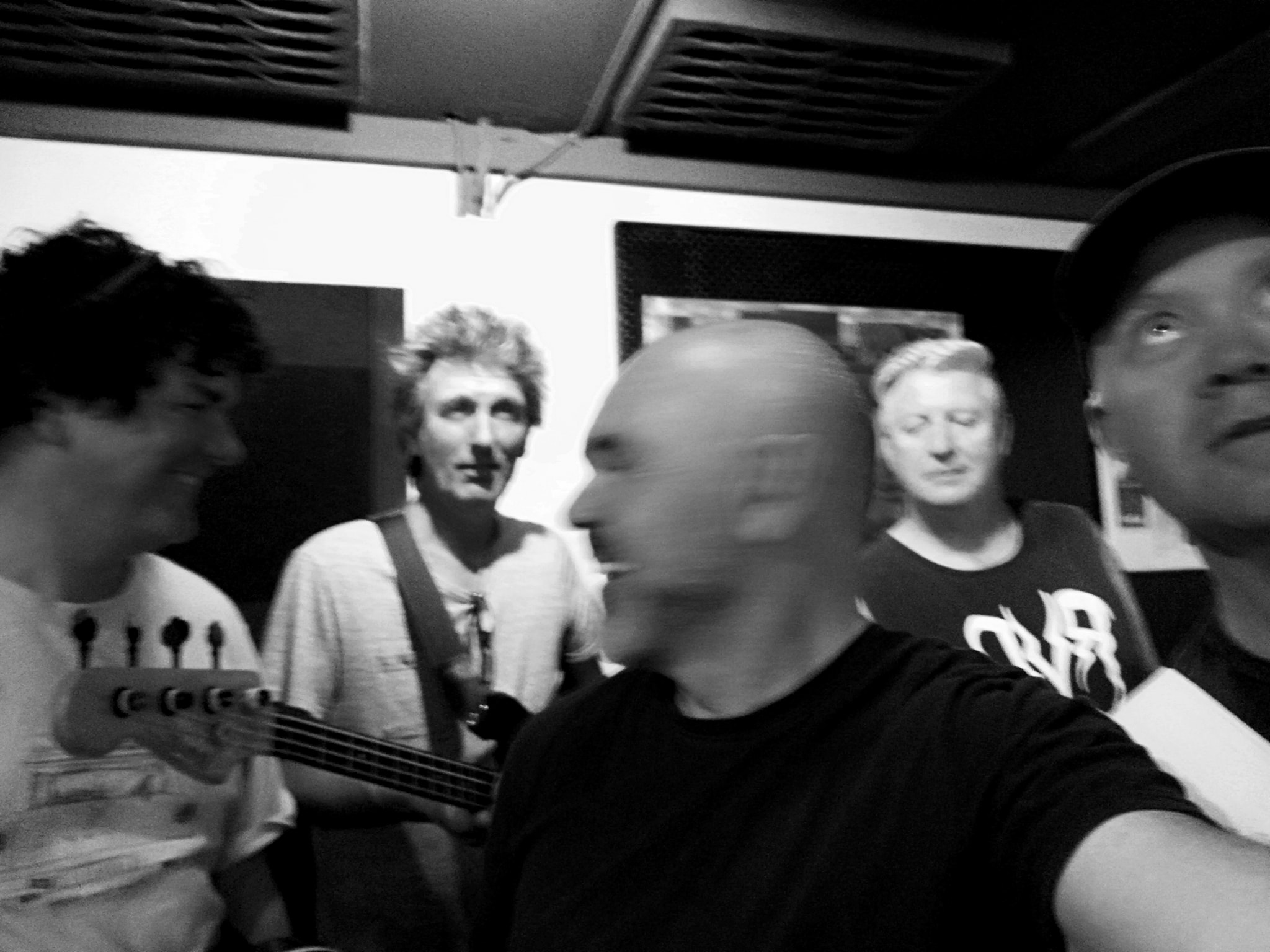 Australia’s Goldfish Smarts claim the spotlight with the pop rock track “Didn’t Need To Turn Around”. Oscillating between modern charm and a throw-back nod to bands like R.E.M. and even some David Bowie, Goldfish Smarts learned to weave their own brand of catchy hooks with some sticky bass grooves. From the get-go, “Didn’t Need To Turn Around” turns heads.

Packed with solid drum work and a memorable vocalist, the up-tempo tune situates itself pretty quickly with the listener. Lead singer Phil Kelly throws out lyrics like pining and do you think it’s so profound. He’s trying to impress his girl, and the love-at-first-sight turns into a tale that the two are still together. Didn’t need to turn around and I just knew, I felt it through and through, I felt it in my bones, it had to be you, Kelly sings. Part of the cadence to this song moves like something you’d hear from The Who, but as the song gets moving (and grooving), it starts to take on a whole new, unique blend. What I enjoyed most is the uninterrupted percussion and the bold bass guitar. That’s not to say that the guitars are not prevalent – they are. But, the bass lines really struck me. At the song’s bridge, the bass escalates even more.

The guitars rouse the listener and meshed against the bass and rhythm section, the guitars emit a strong, warm tone. It’s not exactly beach rock, but it has hints of summer time fun. It’s an immersive sound colored in blues and yellows. It’s the perfect soundtrack to a day outside and enjoying friends. It can equally be a song for a more intimate setting. Imagining this song, a couple dancing out on the boardwalk, under the stars, is quite a romantic image. At times the guitar and the bass align, with a galloping sound. I liked the way the strings stick like a rubber band, giving another buoyant wave to the already toe-tapping music bed. The stirring melody that Kelly’s voice captures is enhanced from the backing instrumentation – giving the song a rusty, yet pristine sheen. This song is for the rockers and the romantics.

Michael Pilz and Mark Carlile are on guitar duty, joining drummer Richard ‘Muzza” Murray and bassist Mike Syzmanksi. The band’s unique hybrid sound is honest. One also gets a strong sense that this band can really jam out in a live setting, and work a crowd large or small. The group started in 2018, and among its impressive discography are their first single “Too Light To Read The Stars”, the folksy “Last Swim”, the murky rocker “Systematic Overload” and the recent Door-esqe “Beach at Night”. The band’s framework is solid and consistent. It would be easy for a band like this to take the ‘cover band’ road. I can see Kelly’s voice offering a rendition of “Night Swimming “ (R.E.M.) or even “Blood and Roses” (The Smithereens) swimmingly – but this indie band digs deeper and creates a lofty listening experience in “Didn’t Need To Turn Around”.