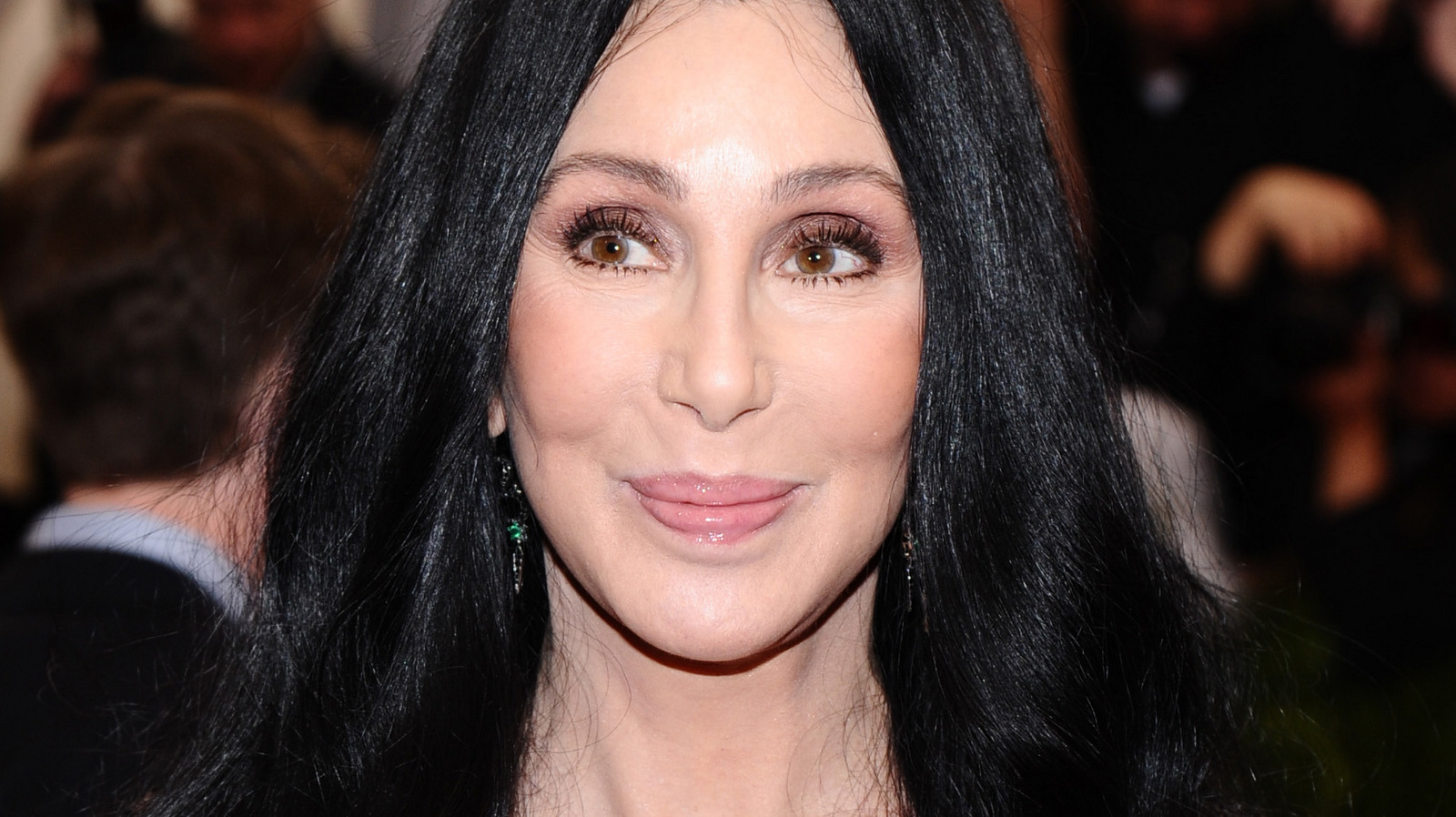 Poor Health Forced Cher To Give Up Hollywood Dream

Cher had to turn her back on her Hollywood dream after she was struck down with the energy-sapping Epstein-Barr virus.

The pop superstar fought hard to be taken seriously in showbusiness, but after a series of big screen hits in films like Silkwood, Mask, The Witches of Eastwick, and Moonstruck, she had to step back and focus on her health.

“I got really sick,” she tells the New York Times. “For two years, I couldn’t work. It was terrible. I ended the second year with pneumonia.

“All these movie offers were coming in, but I had to turn them all down. I was really, really upset about it. And when I came back, I had to work my way back up from the beginning – doing concerts and stuff like that.”

But by then she had already made her mark as an actress after filmmakers and fans alike thought she was a bit of a joke.

“I knew all these famous people, but none of them would give me the time of day,” she tells the publication. “I went to (director) Mike Nichols one day for a part in a movie called The Fortune, and he said, ‘No. You’re wrong’. I just looked at him and said, ‘You know what? I’m very talented, and one day you’re going to be sorry’. I have no idea why I said that.

“And when I was doing 5 & Dime (Come Back to the 5 & Dime, Jimmy Dean, Jimmy Dean) on Broadway, Mike came to see me backstage, and he said, ‘You’re very talented. And I’m sorry’. Then he asked if I wanted to do a film with him and Meryl Streep (Silkwood). I said sure. I was actually more interested in something else that day, but I thought, ‘This could be fun’.”

Cher reveals her role was supposed to be small but Nichols kept asking her to do more: “I had no part whatsoever. It was tiny. And then Mike would say, ‘Cher, I want you in this scene’, or, ‘Cher, I want you to say that’. I had no idea I was even working – or acting.”

And Nichols helped protect Cher when the film came out and fans walked into cinemas expecting the star’s performance opposite Streep to be laughable.

“When Silkwood came out, Mike called and told me that the trailer was playing at this theatre in Westwood (Los Angeles),” she recalled. “He said, ‘You’ve got to see it. It’s great’. So, I went. They showed scenes from the movie, but I didn’t really look like Cher. And the announcer said, ‘Starring Meryl Streep’, lots of applause. ‘And Kurt Russell’, more applause. ‘And Cher’, and everyone in the theatre started laughing. I was really hurt, but I kept thinking, ‘No, this is their honest reaction’.

Cher went on land a Best Actress in a Supporting Role Oscar nomination for her role as Dolly Pelliker in the film.